Finally, something to ease the pain of neurotically watching the Stillers. 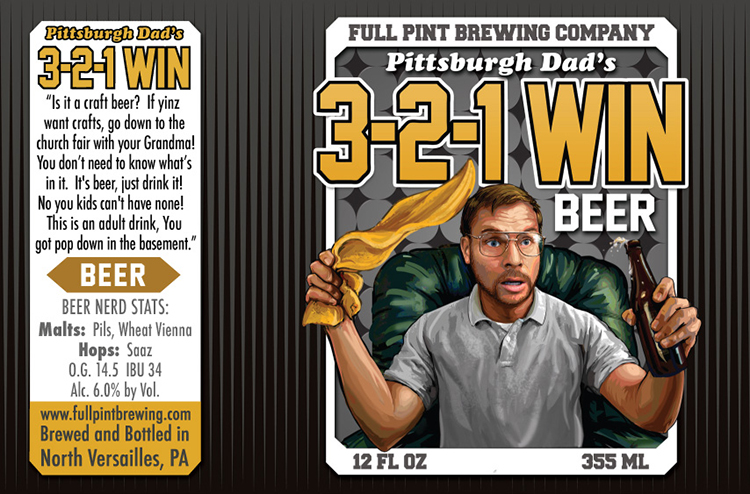 The “3-2-1 Win!” beer, a light and golden ale (or koölsch), is incredibly approachable, says head brewer and co-owner Jake Kristophel. It’s bright, fizzy and yellow — something Pittsburgh Dad would drink.


True to Pittsburgh Dad’s essence, the beer bottle’s label reads like a conversation between Dad and one of his kids: “Is it craft beer?” “No, if yinz want crafts, go down to the church fair with your gram!”

Bottom line: Find this brew, available on tap and in cases, at your favorite local watering hole or carry-out spot. You’ll need a pint or bottle for tomorrow’s preseason Steelers game.

Hundreds lined up to try out for the "Price Is Right" at Meadows Racetrack and Casino yesterday, and you'd expect things to get a little crazy. But how crazy?

One guy just screamed into the camera for his 30-second audition. "I nailed it," he said when he was done. One woman just described herself as a "redneck country girl," and another man brought a stuffed animal.

Few said they were good at guessing prices, the premise of the game.

Get the full scoop at the Pittsburgh Post-Gazette.