From the ‘Burbs to the ‘Burgh

One family’s life-changing road trip – and how it led to a Pittsburgh home. 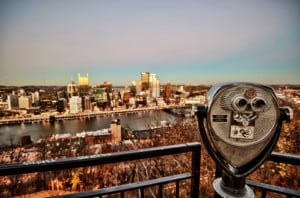 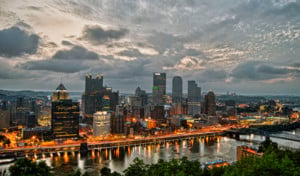 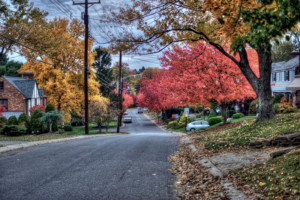 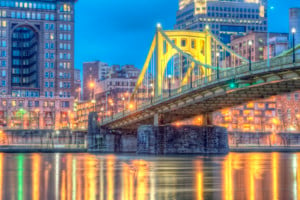 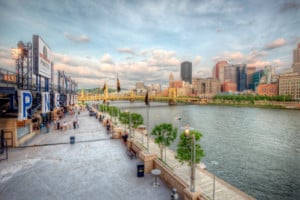 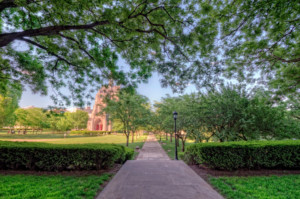 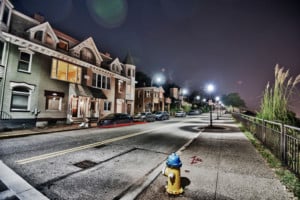 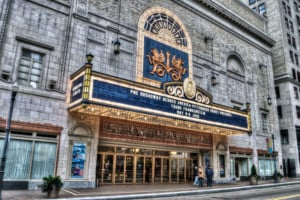 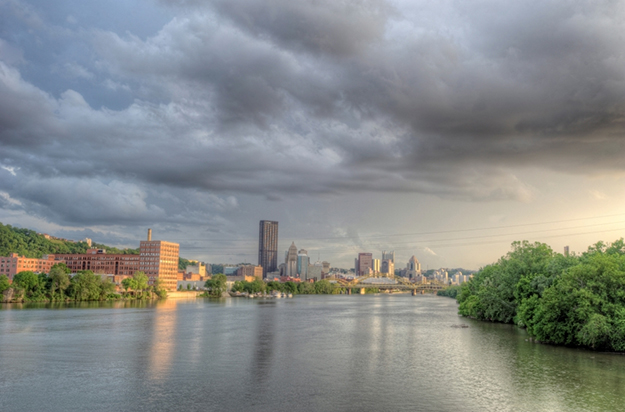 We used to be a normal family. With a new house in the ‘burbs, one son, one daughter and one cat, we were a dog away from a Kleenex commercial. Then we gave up normal for a chance at something better.

It started one night when I told my husband, Jared, that I wanted to take a year off to travel, full-time. I’d read about nomadic families online and wanted something similar for us – a life of adventure, minimalism, and quality time together. I was passionate; he was tired. He mumbled something that sounded like agreement and rolled over. A few weeks and several “what if” conversations later, we put our house on the market and started shopping for RVs.

Over the next eight months, we dismantled our perfect life, selling or giving away most of our belongings and quitting our jobs. On June 1, 2011, we moved out of our 3,000-square-foot home and into a 24-foot travel trailer and set out to see the country. Two hours later, the transmission in the decade-old SUV that was pulling our new home failed. As we lurched along the highway toward the nearest service station, I started to wonder if we were crazy.

In less than a year, we’d gone from the prototypical American family to nomadic hippies who were probably ruining our lives. We owned almost nothing and had no plan for our future (beyond an epic road trip).

What the hell were we thinking?

It was a question I’d been asked numerous times. I usually answered with some diatribe about the decline of public schools or my own wanderlust and mortality, most of which was crap – true crap, sure, but superficial compared to the real reason I’d asked my family to abandon everything.

The truth was that our life was pretty good, but I believed it could be better. 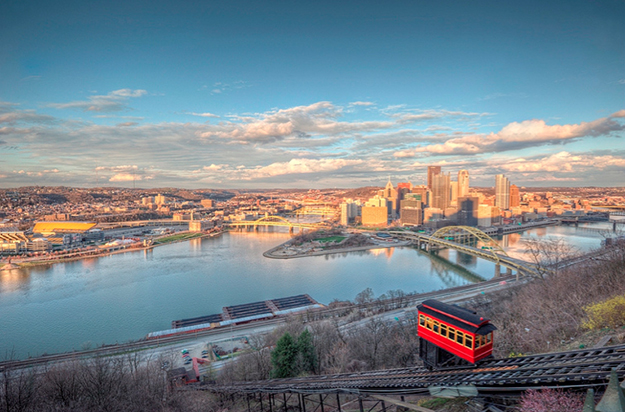 Jared worked at a job he hated, and my kids spent their days cramming for standardized tests. Our weekends consisted of long car rides running errands, because our suburban lifestyle meant nothing was within walking distance. We had nice stuff and relative financial security, but we spent most of our time maintaining the status quo.

I wanted to spend my time doing what I loved with the people I loved.

Inspired by stories I’d read and hours of research, we hatched a plan to slash expenses, liquidate possessions, and travel around America while I freelanced to support us. All the spreadsheets indicated we’d be OK for at least a year, and we were pretty sure the future beyond that would work itself out. Probably.

I reminded myself of all that planning and idealism as I lay in bed that first night, wondering how much a new transmission would cost. I acknowledged that I might, in fact, be crazy, but that I also wanted to be brave. A week and $800 later, we set out again for our grand adventure.

For most of the next year, the four of us wandered around America together in our portable home. We drove through 29 states, slept in 40 cities, and put our feet in two oceans. We ate street meat in New York City, hiked in the Grand Canyon, and got thoroughly soaked by the spray of Niagara Falls. We laughed, we loved, and we learned there was a lot we hadn’t known about one another.

It was everything I’d wanted and more.

Then, ten months into our trip, our course was changed again by an early morning phone call. My best friend’s dad had died, a month after being diagnosed with cancer. We drove 1,100 miles over three days to attend the funeral in our Iowa hometown. The unexpected death served as a poignant reminder of why we’d embarked on the journey in the first place: life is too short to go through the motions. It also marked the end of our trip.

It also marked the end of our wandering. Over time, it had become clear that we couldn’t roam forever. We loved the thrill of visiting new places, but we missed having a community to call our own. The kids needed friends to play with – and we needed them to argue with someone new. It was time to find a new home, but where? We knew we didn’t want to go back to our old lives.

We were done with suburbs. I’d always dreamed of city living and our time visiting America’s best had fueled my urban fantasies. However, if we didn’t want to go back to long hours at jobs we hated, we had to consider affordability, too. A hip NYC brownstone was out.

Early in our trip, we’d visited Pittsburgh because a good friend had insisted. We’d fallen in love immediately. The beautiful bridges, kind people, and constant activity charmed us during our month-long stay. I was awed by the Carnegie Museums. Saturday mornings on The Strip felt both urban and bohemian, and I finally saw Wicked – not on Broadway, but at the Benedum Center. I began to fantasize about a Squirrel Hill apartment and afternoon walks at Frick Park.

After we left, we compared everywhere else to the Steel City. San Francisco had better weather but was more expensive; Austin was nice but too sprawling. It was obvious Pittsburgh had captured our hearts, and it seemed to fit the bill of a big city that didn’t require big money.

But could we move there? We’d moved to Florida to escape harsh Midwestern winters. We had no family and very few friends. We knew almost nothing about the area. Everyone we talked to about Pittsburgh looked at us like we were nuts. Pittsburgh? Really?

Yes, Pittsburgh, really, because we gave up our perfectly normal life for a chance at something more. Because we might be crazy, but we also want to be brave. We want to do what we love with the people we love, and there’s no better place for us to do that than in the ‘Burgh.

We know, because we’ve looked.

This article appears in the July 2012 issue of Pittsburgh Magazine.
Categories: Community Feature

How Much of Pittsburgh Do You See in the Trailer for Jeff Daniels Series?