From Pittsburgh to Anywhere in a Matter of Minutes

Imagine Pittsburgh to New York City in less time that it takes to fly there now. 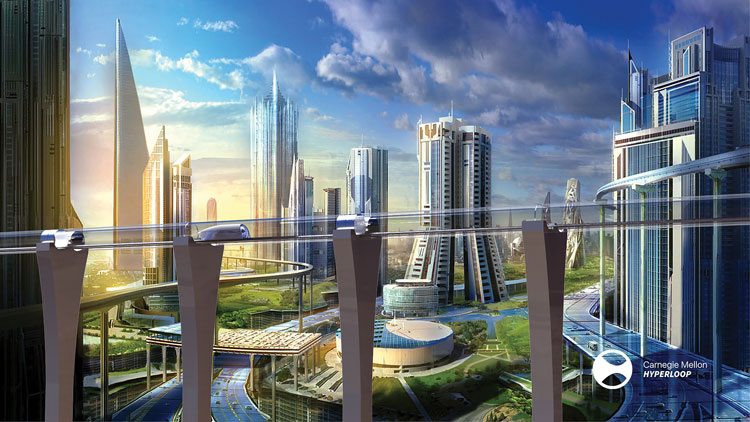 We may be within reach of a safe, energy-efficient form of mass transportation which could deliver passengers from Pittsburgh to Manhattan in 30 minutes, and a team at Carnegie Mellon University wants to make it a reality.

SpaceX and Tesla CEO Elon Musk proposed the Hyperloop — a vacuum train that fires cars through an enclosed tube via air pressure — in 2012; in June 2015, he announced a SpaceX-sponsored design competition.

More than 60 CMU students make up the Hyperloop team, which traveled in January to Texas A&M to present its design for review and attract potential sponsors.

“We haven’t even thought of the impact this technology could have,” says Anshuman Kumar, the Hyperloop team lead and a student at CMU’s Integrated Innovation Institute. “But we already know that it’s going to be huge.” 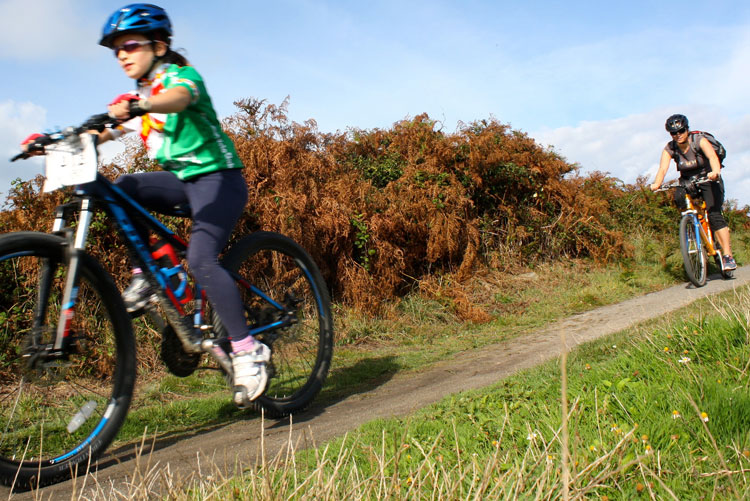 Soon, it appears Pittsburgh bicyclists will be able to legally ride on wooded paths in city parks. Pittsburgh City Council has given preliminarily approval to an amendment to an unenforced and oft-ignored law that prohibited mountain biking on wooded park trails.

Cycling advocates who appeared before City Council say that changing the law will make Pittsburgh a more bicycle-friendly city.

“A lot of cities now are competing because they want to attract younger workers who want to live in a place where they don't have to fear for their lives to ride a bicycle,” Eric Boerer, advocacy director for Bike Pittsburgh told the Pittsburgh Tribune-Review. “This raises Pittsburgh's status as a bike-friendly city.” The amendment will also allow advocacy groups like BikePGH to publicize trails in Frick, Schenley and Riverview parks, showing cyclists the unique benefits of Pittsburgh’s uneven topography and expansive park system.

A final vote on the measure is set for Tuesday. If approved, it goes on to the Mayor for his signature. 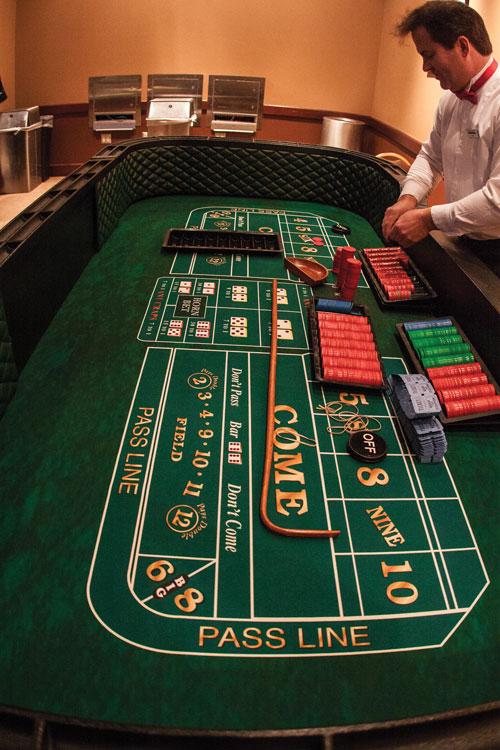 For its ninth annual Cupids & Canines night, the Western Pennsylvania Humane Society and Camp Bow Wow are returning to the Lexus Club at PNC Park with a Monte Carlo theme. A night of casino games, a live sportsbook and pierogi races will raise money for homeless pets in Pittsburgh. Last year, the event pulled in more than $38,000.
Feb. 13: 115 Federal St., North Side, 412/321-4625, wpahumane.org