From Across the Pond: Britsburgh Returns for 5th Anniversary

The annual festival announced an extended series of British events in honor of its fifth year hosting in the Burgh. 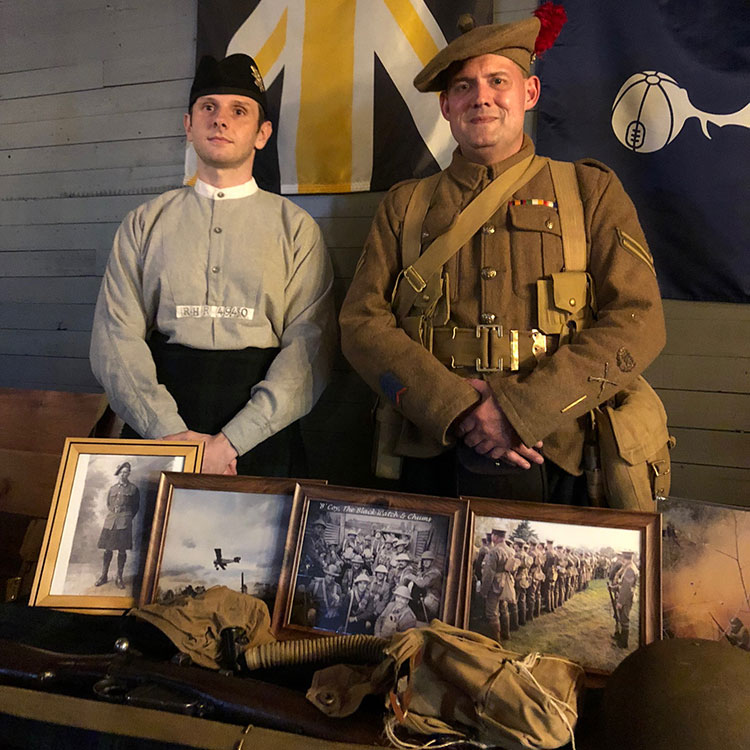 The Britsburgh Festival returns for its fifth annual year of celebrating British-American culture and traditions in Pittsburgh. This year’s festivities will begin on Labor Day and run through Sept. 2-8.

Hosted by the nonprofit British-American Connections, festival activities include offerings for all ages — from “welly” throwing and field games for the kids, to sampling Britsburgh Ale at the East End Brewery for the over-21 crowd.

Traditional English fare — including bangers and mash and curried chips — will be served at Larder of East End, a restaurant within the East End Brewery. 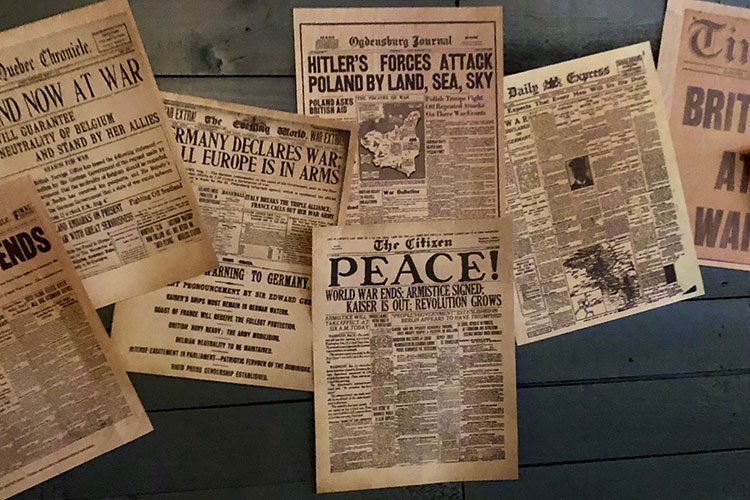 Yinzers may want to consider trading in their Steelers jersey for a rugby shirt for this year’s main event, titled “A British Sporting Vision VIP Reception.” Offered in collaboration with the Frick Pittsburgh, the British sport themed art exhibition will include a presentation given by Pittsburgh Post-Gazette journalist Len Barcousky on the history of British sport in connection to Pittsburgh.

Marking the 80th anniversary of Britain’s entry into WWII, two events held on September 3rd will commemorate the war efforts made in Pittsburgh. A walking tour of post-war renaissance in Pittsburgh will take place at 10 a.m., followed by a presentation of composer Ralph Vaughan Williams hymns in Trinity Cathedral. 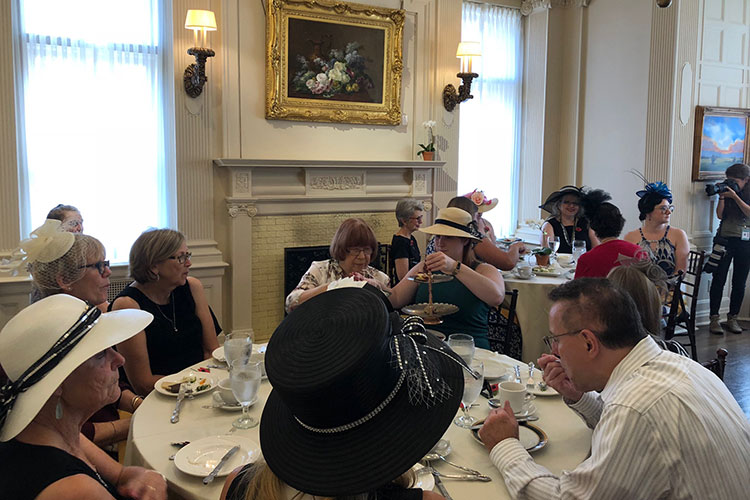 Other festivities include a production of A Midsommer Nights Dreame by The New Renaissance Theatre Company, as well “A Right Royal Afternoon Tea” at the Mansions of Fifth, where “hats and fascinators are most welcome and encouraged.”

Get the full schedule of events, along with tickets, at britsburgh.com.