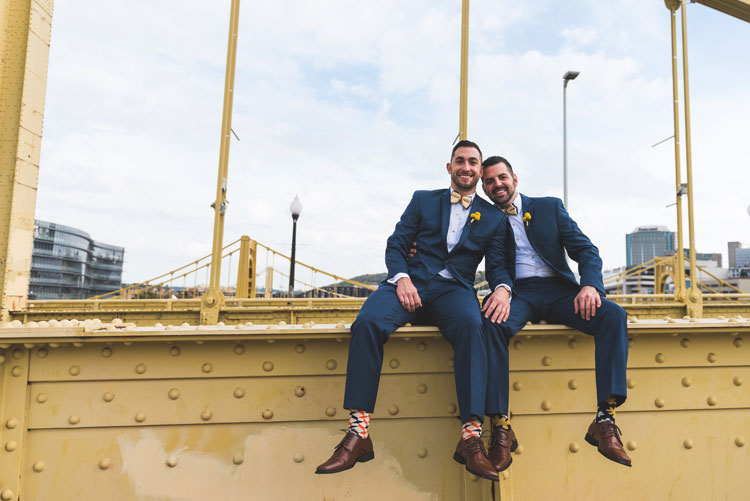 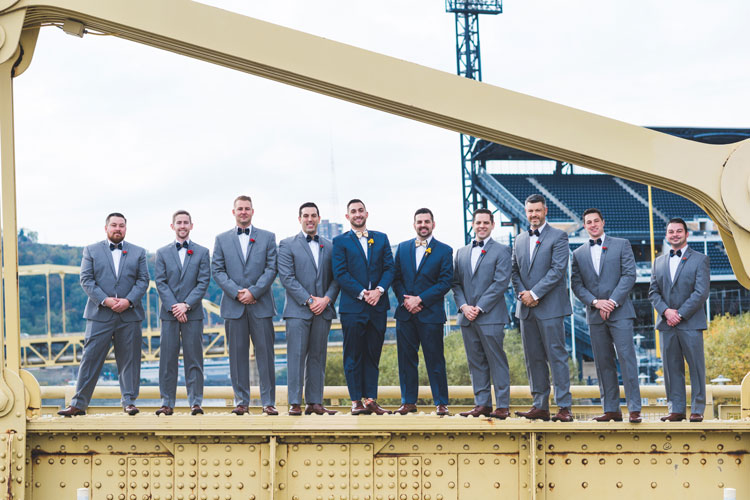 When Michael Met Ryan.
Michael Audey and Ryan Koch’s relationship began as many do: a friendship. After meeting at Spin (now Element) in Shadyside, the pair were friends for a year before they started dating.

During that year, Ryan was working for a Ford dealership and Michael continuously reached out in hopes of buying a car, which he later revealed was an excuse to talk to Ryan more. 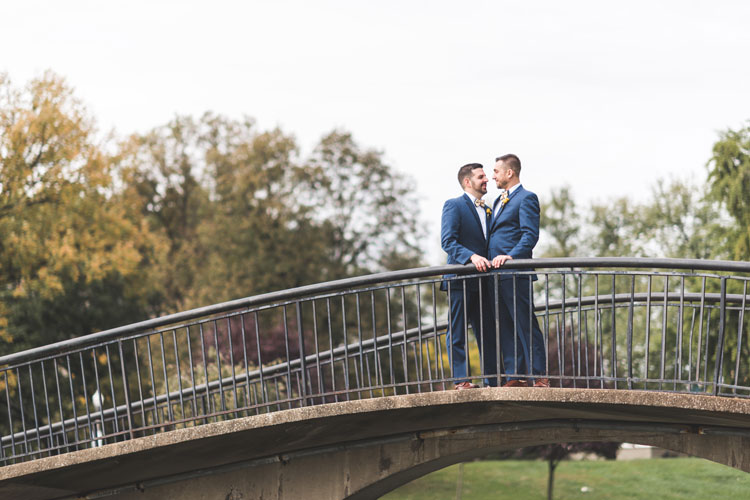 He Said Yes.
In preparation for his proposal to Ryan, Michael set out to find his ring size. After purchasing ring sizers, Michael waited until Ryan fell asleep after a few glasses of wine. The plan almost went off without a hitch, until one of the sizers got stuck on Ryan’s finger. Still, Michael was able to remove it without Ryan ever knowing.

The couple traveled to Montezuma, Costa Rica, for a vacation, and Michael knew that’s where he wanted to pop the question. After having to prod Ryan to take a walk on the beach, even though they had already taken one earlier in the day, Michael got down on one knee and asked Ryan to marry him. 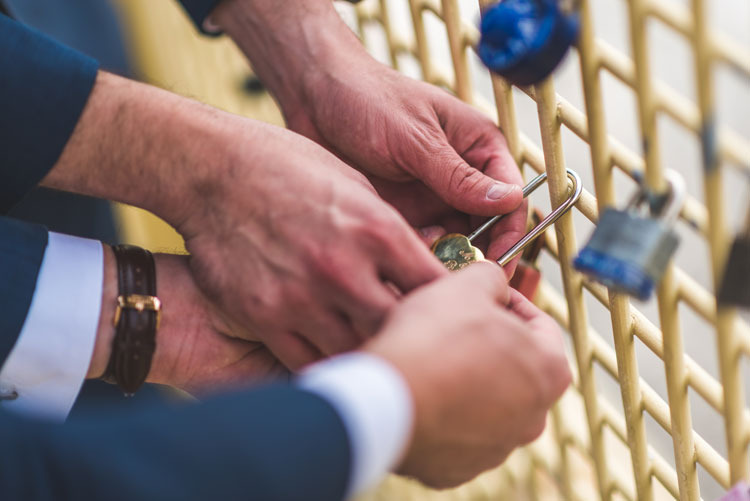 The Big Day.
Michael and Ryan wanted their wedding day to focus on spending time with friends and family. They got their wish, starting the day hanging out with their wedding party and ending it with their dance party of a reception.

From the very first song at the reception, Michael and Ryan’s guests celebrated with such vigor that the DJ became completely invested in keeping the party going; so much so that workers from the venue eventually had to pull the plug.

The couple’s favorite part of the day was when the doors opened at the Grand Hall at the Priory, the location of their ceremony and reception. The couple loved that the smiling faces of their friends and family members filled their view as they walked down the aisle together. 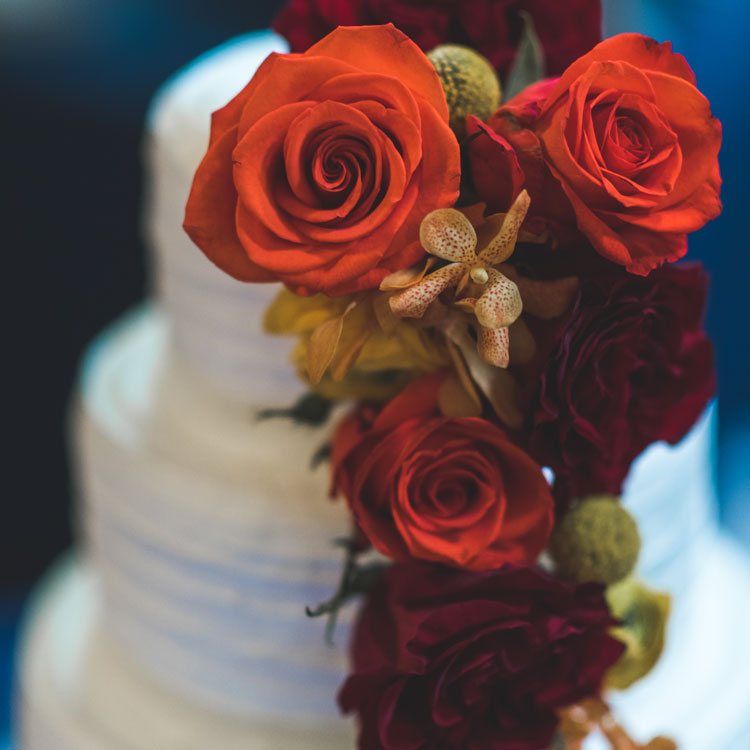 Happily Ever After.
Michael and Ryan, both 31, live in a row house in the Mexican War Streets with their two cats. The newlyweds are beginning to look into adoption.

The couple is taking advantage of this time and traveling as much as they can, leaving the country once or twice a year. 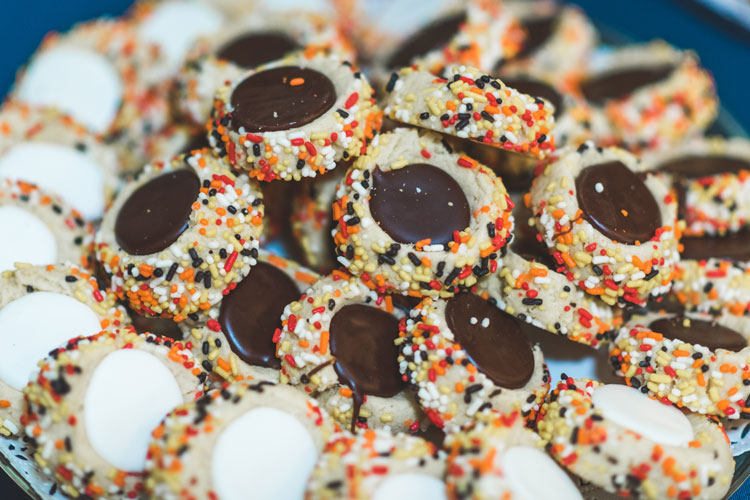