The online museum depicts art and artifacts from museums around the world in stunning detail. 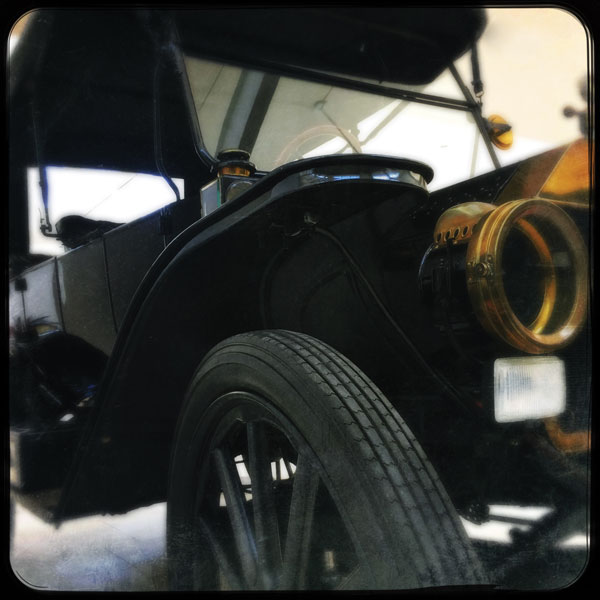 If you’d like to see this beautifully preserved 1914 Ford Model T touring car, you can visit the newly remodeled Car and Carriage Museum at the Frick Pittsburgh in Point Breeze (thefrickpittsburgh.org). If you can’t make it to the museum in person, though — say, if you live in Hong Kong — you can still get up close and personal with this auto and other treasures from the Frick’s collection via a new partnership with Google.

In March, the Frick announced it had joined the Google Cultural Institute (google.com/culturalinstitute), an online museum that depicts art and artifacts from museums around the world in stunning detail. Search for the Frick Pittsburgh and you can peruse themed exhibitions such as “Dining at Home” (which includes artifacts from the Frick family’s home life) and “Collecting Millet” (which offers selections from Henry Clay Frick’s collection of pastels by Jean-François Millet) — and then inspect works of art at the Musée d’Orsay in Paris or the British Museum in London.

The interior of the Frick also was photographed for Google’s “Museum View” feature — meaning that soon, you’ll be able to stroll through the halls of the Frick from anywhere in the world.