A weekly round-up of awesome, funny, quirky posts about or from the 'Burgh.

Franco Harris is returning to the Super Bowl — in a commercial. The website-development company Wix.com is making its Super Bowl advertising debut with a spot featuring Harris and former NFL stars Terrell Owens, Emmitt Smith, Larry Allen and Brett Farve.

To build some buzz, Wix is creating websites for each of the athletes' "businesses" as well as releasing Web video shorts featuring the football players, Adweek reports.

Naturally, Harris’ make-believe business is built around his most-famous play. 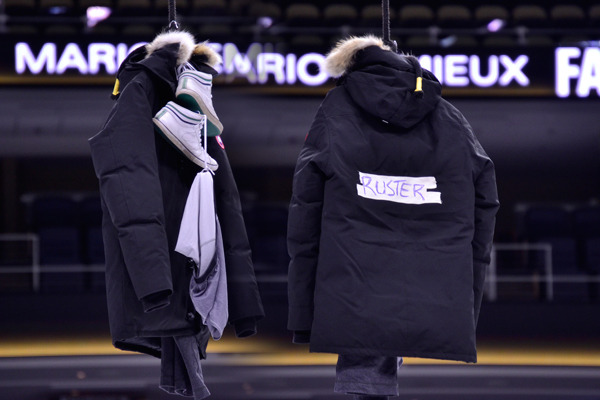 Pens rookie Bryan Rust was practicing at Consol Energy Center Wednesday when he looked up to find his street clothes hanging from the rafters.

“I looked up and knew it was mine because I’m pretty sure I’m the only one with those shoes on the team,” Rust told the team’s website manager of content. “I was kind of just skating around laughing. It’s just one of those things where you’re a rookie, so things are going to happen. It’s all in good fun.”

So far, no one on the team is taking responsibility. See more reaction from Rust and his teammates here. 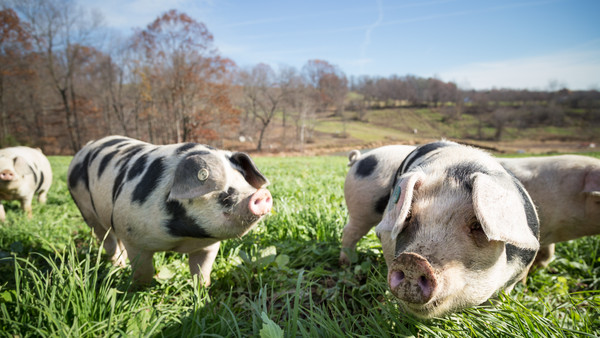 The folks at Butler County’s Freedom Farms have set up a live Web cam — although it might not be what fans of the farming reality show, known for its bare-chested male stars, are hoping for. The camera is focused on the pig pen.

“Here at Freedom Farms, we pride ourselves on the quality of our animals lives. Our cows and pigs are raised using intensive grazing methods. During the cold winter months, they are kept in this shelter to keep out of the cold,” the farmers explain on their website. 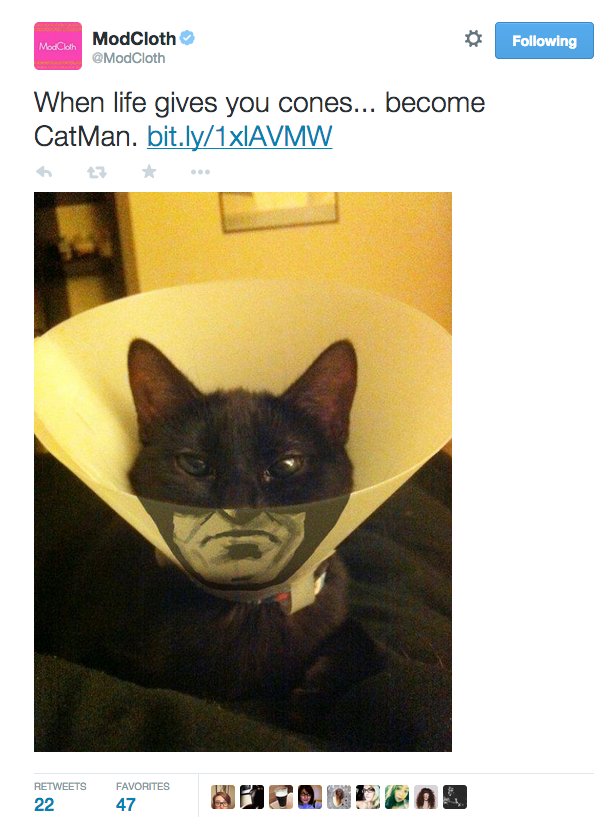 Filming reportedly has wrapped on “Bigfoot: the Movie” featuring “Pittsburgh Dad” actor Curt Wootton as one of “three yinzers who go hunting for Bigfoot.” Wootton says the movie will be screened in Pittsburgh sometime this summer. See if you recognize the former Pittsburgh TV anchor who has a small role in the movie.

#SouthSideMystery: Who Left the Pickles Out? 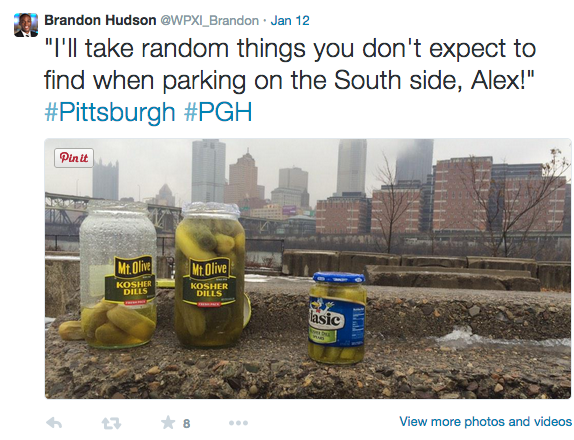