Fourth Time’s the Charm for This Couple’s Proposal

After three fake proposals, this groom-to-be had to convince his girlfriend he was serious. 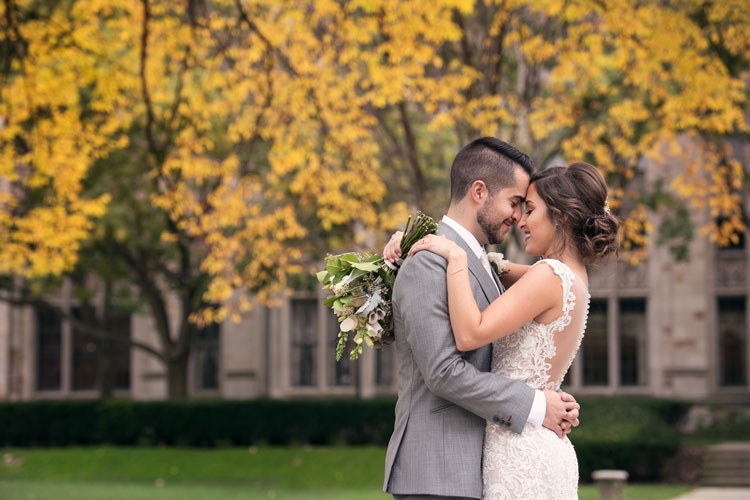 Samuel Dalfonso knew his girlfriend of two years, Michelle Perri, wasn’t one for grand gestures. So when he got down on one knee in the middle of Times Square, she knew he was only pushing her buttons.

“I knew it wasn’t true because we weren’t even dating that long,” says Michelle.

Back in Pittsburgh, Sam and Michelle were hosting some friends visiting from out of town. The two took their visitors to Point State Park, where Sam again got down on one knee and proposed to Michelle.

“I kicked him and walked away,” says Michelle with a laugh. Their friend who was visiting was planning on proposing to his girlfriend on the trip, and Michelle worried that Sam ruined the surprise by fake proposing. 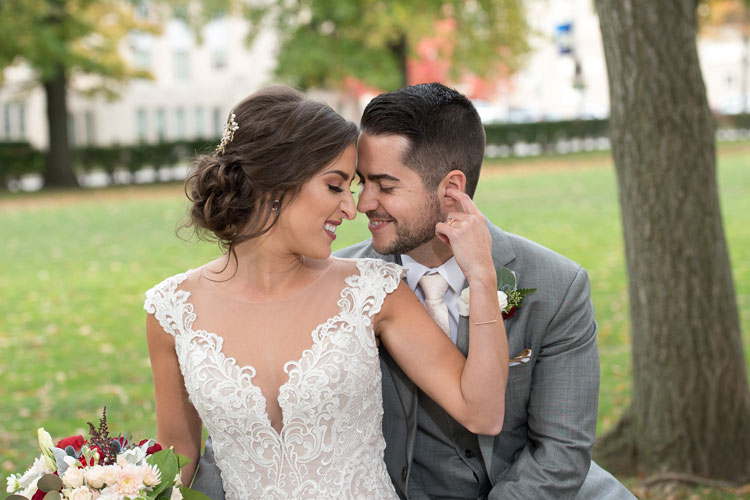 Just a day later, on July 4, the anniversary of the day they met at a Florida Georgia Line concert, Sam woke Michelle up by running into their room and tossing a note at her that read, “Get dressed and come celebrate the day we met.”

He set out a blue dress, which Michelle thought was a little bit too dressy to have on that early. But when she walked out to the patio, she saw white balloons with pictures of the two dating back to the time they met. Michelle continued outside and was greeted by Sam while “Die a Happy Man” by Thomas Rhett played out loud.

Sam got down on one knee and finally proposed to Michelle — this time, a real proposal with a ring made with a diamond that was her mother’s.

Out of shock, she asked him, “Are you serious?” Sam had to convince her he was. 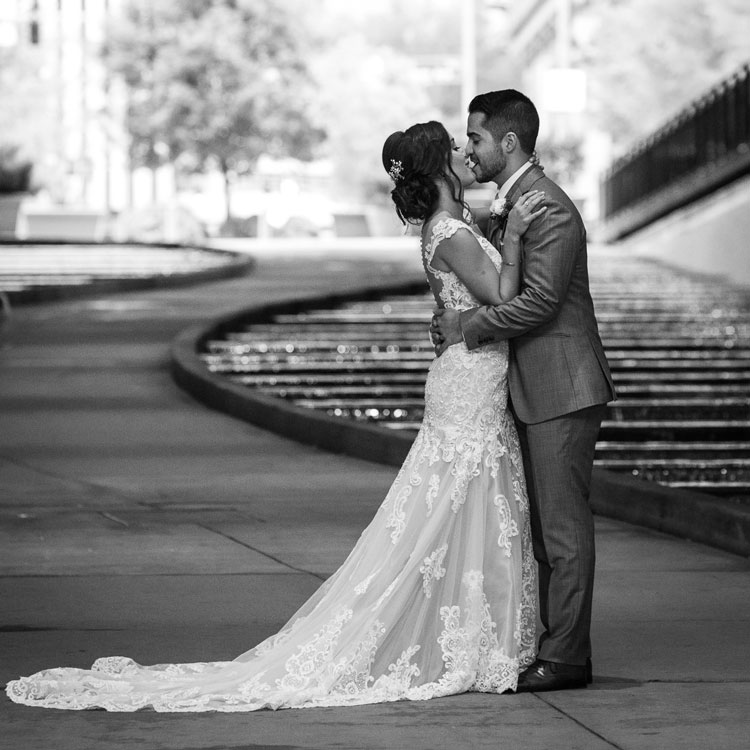