Four Reasons the Pirates’ Best is Yet to Come

I'm clearing my calendar for October (and early November) — and you should, too. 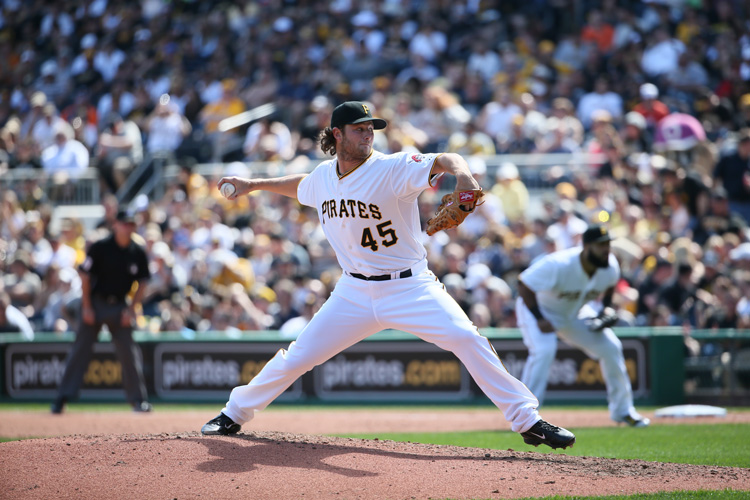 I’m not ashamed to admit it: When Major League Baseball released its postseason schedule this week, I gave it more than a peek.

Call off any plans for Wednesday, Oct. 7. The Pirates almost certainly will be playing in the NL Wild Card game, and current odds are 70 percent that the matchup will be Pirates vs. Cubs.

Call in sick for Monday, Oct. 12 and Tuesday, Oct. 13. If the Bucs go on from the Wild Card to the NLDS, those would be the home games at PNC Park.

And put the Halloween costumes on hold for the weekend of Oct. 30, Oct. 31 and Nov. 1 because if this is the first Pittsburgh World Series since 1979, the North Shore never will rock harder (with apologies to Taylor Swift).

Am I being a bit presumptuous? Absolutely. The MLB postseason is a world where God laughs at your plans. We take 162 games to sort out these teams and then decide their fates with a one-game playoff and a best-of-five series. The sooner you realize baseball’s playoff format is an unfair and too-high-variance way to decide a champion, you’ll be happier for it.

This bad system is the one the Pirates will take on nonetheless. And I believe the team’s best baseball still is ahead of it.

Four major reasons for my optimism:

1. The offense is — at last — alive and clicking

From the start of the year, the Pirates' offense always felt like it was a complete lineup with no true holes. Trouble was, over the first half, the results never really matched the feeling. They produced an average of four runs per game, and I use “average” in every sense of the word.

But since the All-Star Break, the Bucs’ bats have been smashing. A much stronger five runs per game puts them among baseball’s top offenses. Pedro Alvarez, Jung Ho Kang and Gregory Polanco have all gone from first-half question marks to some of the strongest bats in the game, all with an OPS of .900 or better since the break — turning power potential into true power. 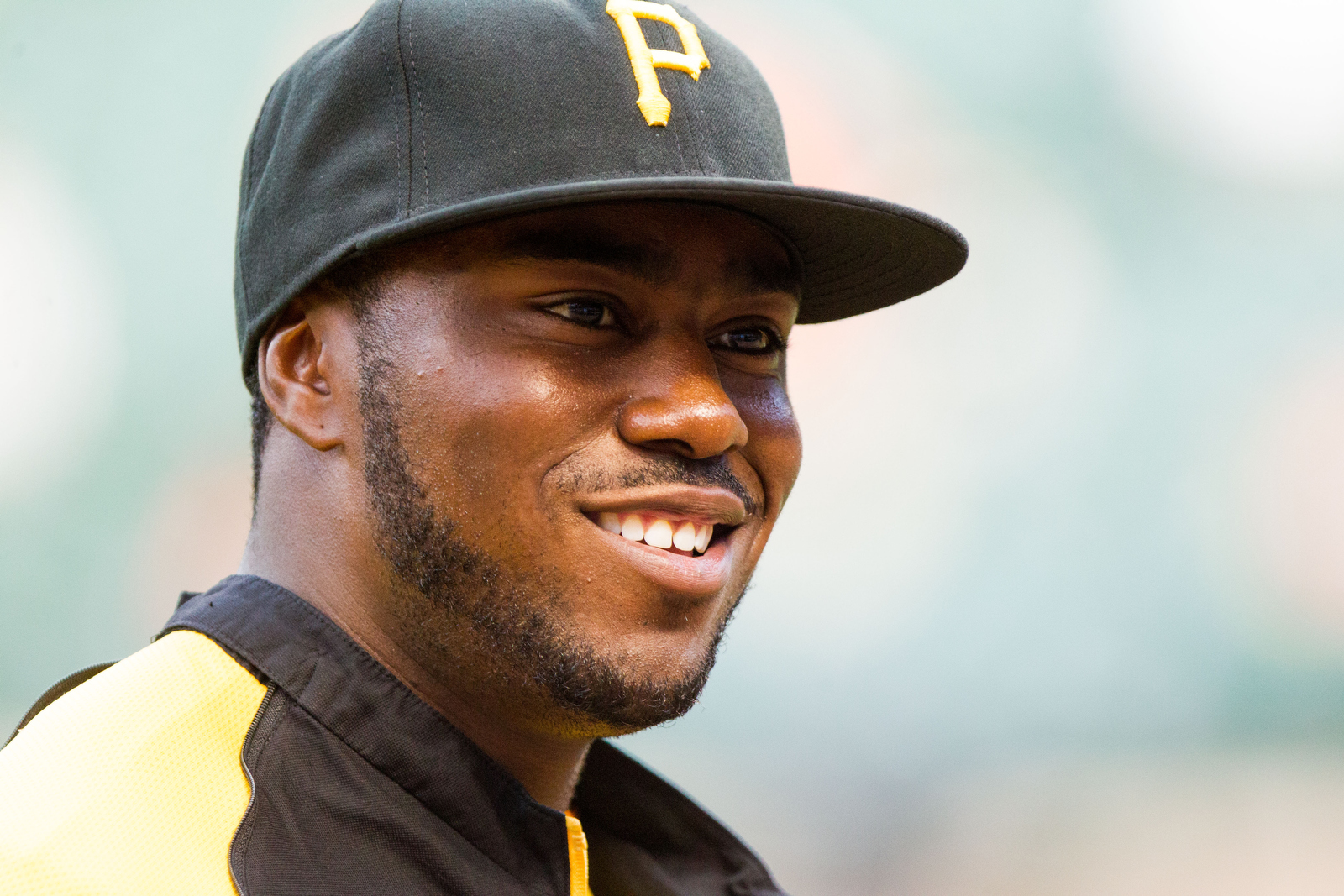 Not that the lineup needed any reinforcements, but they’re on the way just the same in the form of Josh Harrison and Jordy Mercer. Harrison appears destined to reclaim third base from disappointing Aramis Ramirez. Though Mercer was posting career-worst offensive numbers before his injury, being a decent shortstop with pop will make him an asset off of the bench. 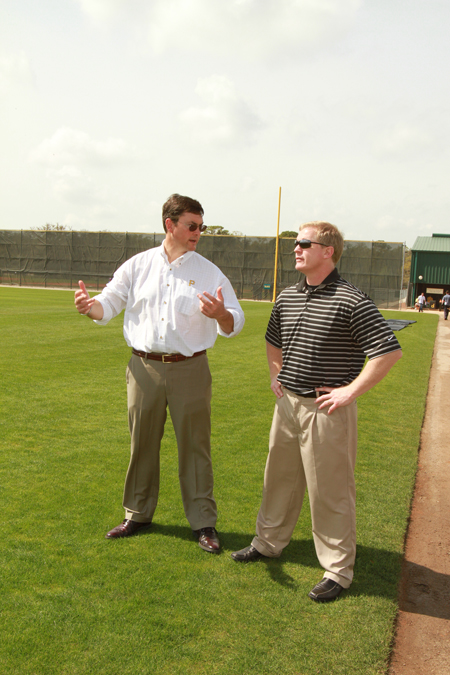 3. The trade markets aren’t closed yet

You probably remember Neal Huntington’s addition of outfielder Marlon Byrd back in 2013, plugging in an OPS of more than .850 to the heart of the order. But you may not remember it came after the July 31 trade deadline. Trader Neal still can shore up his team on the waiver trade market.

This time around, though, the general manager should be looking at starting pitchers. The A.J. Burnett injury exposed a thin rotation, which has posted an unfortunate 5.12 ERA since the break (despite decent peripheral numbers).

Let me beat the drum once more for San Diego’s James Shields. Yes, his ERA has been hanging too close to 4.00despite having home games at Petco Park. But he’s also 4th in the NL in strikeouts. And in an age of widespread pitching injuries, Shields still hasn’t missed a start since the Disco era. If the Padres are willing to shoulder some salary, Neal ought to listen.

4. The Cardinals aren’t as good as you think

The Bucs and the Birds are as evenly-matched as two teams can be. Here are the head-to-head results this year: Cardinals – seven wins on 52 runs. Pirates – six wins on 53 runs. And five of the 13 games have gone to extra innings.

Here’s another reason the Cards are more beatable in a potential NLDS than their “best record in baseball” reputation would suggest: They have been extraordinarily lucky.

Maybe you’ve heard of “puck luck” in hockey. Well, meet “cluster luck.” Ben Lindbergh of Grantland did a deep dive on the idea, but here’s the upshot: St. Louis has held opponents to a .257 average with the bases empty and a .193 average with runners in scoring position. That’s a difference more based on fortunate sequencing than how good Cardinals pitchers truly are.

The Cardinals still are very good, of course. And so are the Pirates. And the Dodgers are talented. And boy, the Mets and Cubs are turning it on right now.

You know what? Better block off the entire month of October. No matter how far the Bucs get in a cruel playoff system, the ride will be fantastic.

Pittsburgh Pet of the Week: Huck