Four of Pittsburgh's Best Are Finalists in Prestigious Restaurant Awards

The James Beard Foundation Awards are considered the "Oscars" of the food world. 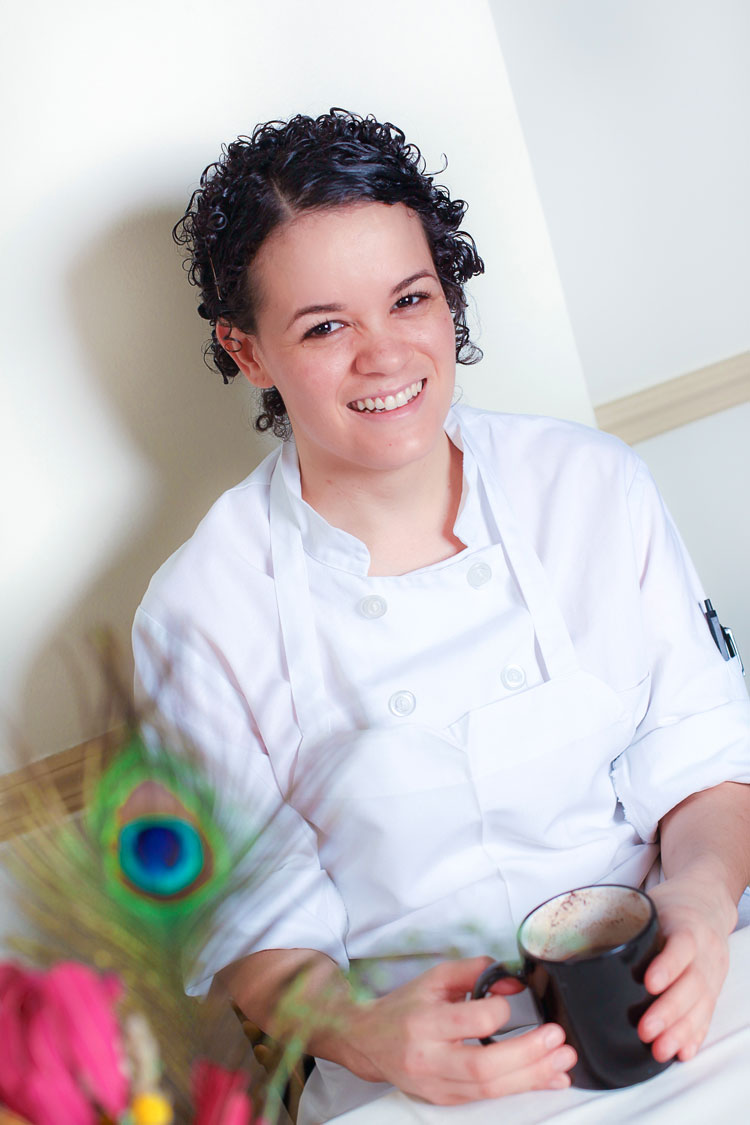 Chef Jamilka Borges may be sweet and soft-spoken, but she dominates in her domain. Proof: She is a semi-finalist for one of the prestigious James Beard Foundation awards.

The Rising Star of the Year nominee, now executive chef at Bar Marco, once said that it was her mission to land in this list by age 30. Borges, a native of Puerto Rico, graduated from the Art Institute of Pittsburgh before moving on to Legume, where she'd honed her skills working alongside chef/co-owner Trevett Hooper.

Hooper is no stranger to the JBF. When he was invited to cook at a 2013 James Beard celebrity chef dinner, Hooper asked Borges, his former chef de cuisine, to accompany him. 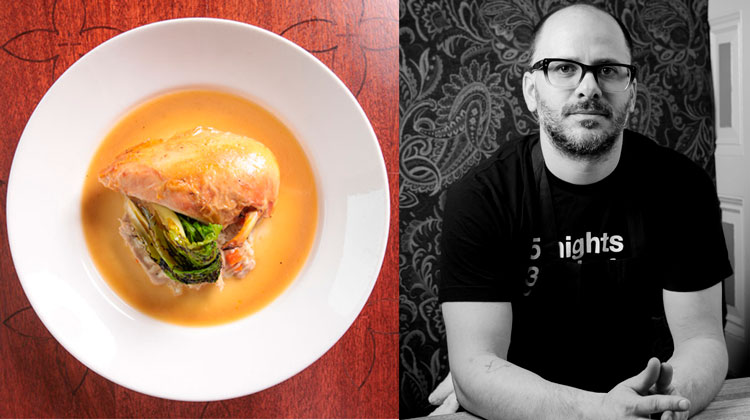 Other Pittsburghers included in this year's group have been contenders in the past: Butcher and the Rye for its (literally) Outstanding Bar Program; Justin Severino, chef/owner of Cure, for Best Chef: Mid-Atlantic; and Tom Baron and Bill Fuller of big Burrito Restaurant Group for Outstanding Restaurateur.

The common thread between this year's semi-finalists? All are featured in our 2014 Best Restaurants list.
—Kristina Martin 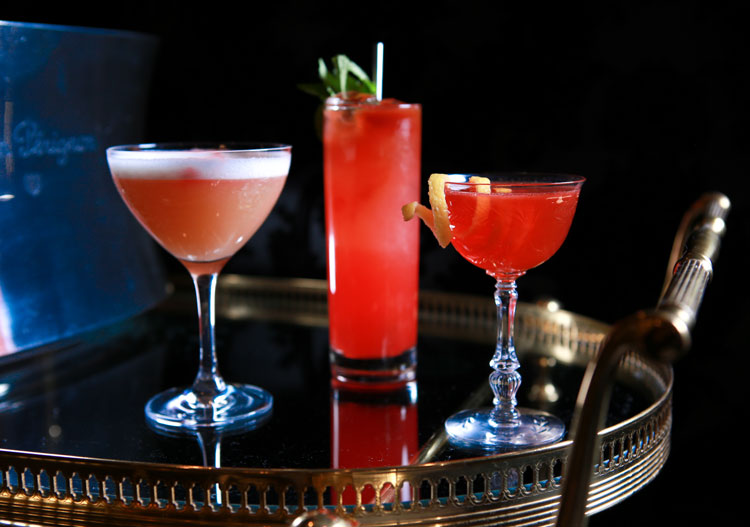 #Ouch: CMU tells applicants they are accepted . . . and then they’re not

About 800 applicants to Carnegie Mellon University's prestigious computer science masters program experienced, if you’ll pardon the old sports cliche, the thrill of victory and the agony of defeat, all in one day.

On Monday, they first received emails telling them of their admission. In a situation too grave for “LOL, JK,” these applicants found out seven hours later that their acceptance was revoked.

“We understand the disappointment created by this mistake and deeply apologize to the applicants for this miscommunication,” CMU said in a news release. “We are currently reviewing our notification process to help ensure this does not happen in the future.”

In the pre-email era, it took more time for universities and applicants to send or receive applications or admission statuses. Nowadays, students are privy to posting blasts of college acceptances on social media almost instantly.

In true Internet fashion, CMU’s blunder has caught a whirling, viral wind on news outlets nationwide. The content of the university’s initial and reversal emails showed up on Gawker. The Associated Press shared the tale of one later-rejected admitted student, Ben Leibowitz, who had already shared the good news with relatives.

"It was brutal. I didn't get much sleep last night," Leibowitz, of Stamford, Conn., told the AP. "Now I have to clean up the mess. I'm calling all my relatives, I'm going, 'I'm sorry it's not happening.'"

In its first email, CMU boasted about Pittsburgh livability and burgeoning tech hub, according to Gawker. The follow-up, however, carried a much grimmer tone.

“Earlier this morning, we mistakenly sent you an offer of admission to Carnegie Mellon's MS in CS program,” the email read. “This was an error on our part. While we certainly appreciate your interest in our program, we regret that we are unable to offer you admission this year.”
––Natalie Daher