Books make wonderful gifts; here are a few suggestions for your holiday celebrations.

Well, it’s December, and for once you’re ahead of the game. This year, you got all of your holiday shopping done early, and you’re feeling pretty good about yourself. But what’s this? The office is doing a Secret Santa and the party is tomorrow? Argh!

Never fear, we will get through this together. While 2017 may have had its fair share of letdowns, the great quantity of wonderful books published by local writers was not one of them. Poets, novelists, memoirists, journalists and more made 2017 a fantastic year for the written word in the ‘Burgh.

Books make wonderful gifts; here are a few suggestions for your holiday celebrations. 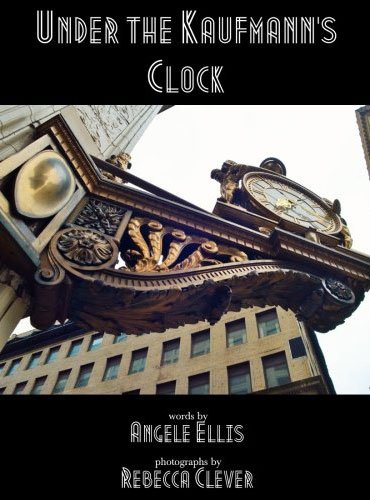 Under the Kaufmann’s Clock
By Angele Ellis
Six Gallery Press; $10
​
For the lover of all things literary, check out “Under the Kaufmann’s Clock,” written by Angele Ellis with photographs from Rebecca Clever. A collection of poetry and short prose pieces, the book’s contents are arranged by season. “It starts in bud, the false willow, / tender as the babies the tomcat got,” Ellis observes in “Gray Willow,” and so begins a year in the author’s Pittsburgh. It is a year that will not so much end, but instead glide gracefully into the next: “Between golden scrolls, the hands/ of Kaufmann’s Clock start up once more./ To underscore your wavering skyline, one spike/ of memory. The Gulf Building’s pyramid, that flaring/ barometer: blue-orange, blue-orange, blue-orange, eternity.” (“City of Your Youth”) 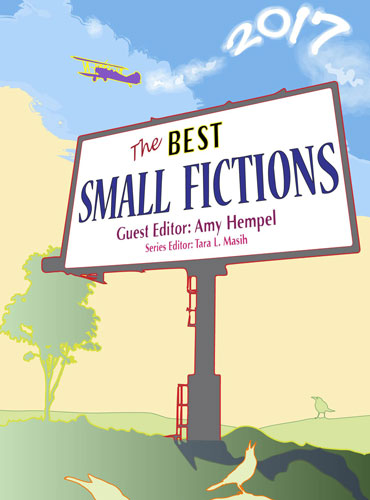 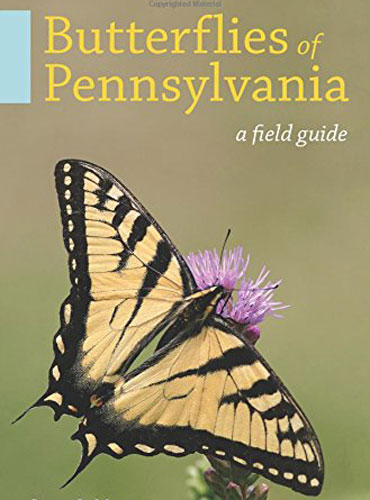 For the nature lover in your life, I can’t say enough about “Butterflies of Pennsylvania: A Field Guide” by James L. Monroe and David M. Wright. My wife the ecologist is in love with this smartly organized, easy-to-use guide for the budding lepidopterist. Excellent color photos and concise behavioral notes make this an excellent gift for the newbie and the veteran butterfly enthusiast alike. 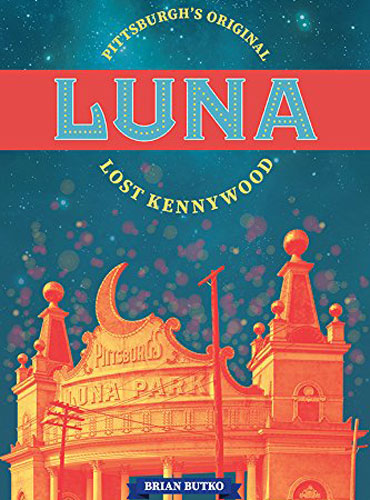 If there’s a local history buff on your list, you might be tempted to give them a lump of coal. But if gag gifts aren’t your thing, let me suggest Brian Butko’s latest, “Luna: Pittsburgh’s Original Lost Kennywood.” Butko’s popular histories of Isaly’s and the Lincoln Highway have long been favorites for the gift giver, and his newest book should be no exception.
The grand entrance to Luna Park once stood at the intersection of Craig Street and Centre Avenue in Oakland, but the amusement park only lasted from 1905-1909. Butko’s history is packed with wonderful photos as well as illustrations from local artists such as Marcel Walker and Wayno. 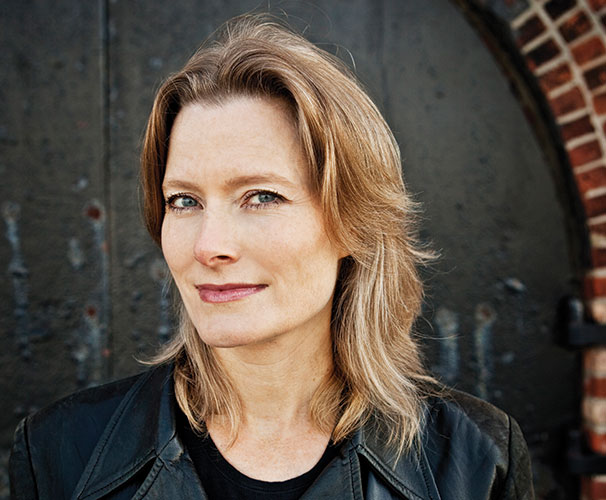 Dec. 4/ Jennifer Egan’s “A Visit from the Goon Squad” won the 2011 Pulitzer Prize for fiction. Her eagerly awaited follow-up to the smash hit, “Manhattan Beach,” was extolled by The New York Times Book Review as “a novel that deserves to join the canon of New York stories.” Egan brings her tale of New York during the Second World War to Pittsburgh Arts & Lectures’ Ten Evenings series. (Carnegie Music Hall, 4400 Forbes Ave., Oakland; 412/622-8866, pittsburghlectures.org)

Dec. 17/ The fourth annual Bah Humbug: Writers (Still) Wrestle the Holiday Spirit drops its big bag of goodies at brillobox this year. Local writers share their personal stories of working the holiday season in food service, retail and more. Hilarious and sometimes harrowing, these are not your typical holiday tales. Raise a cup of cheer for a good cause with a list of readers that includes Jason Baldinger, Stephanie Brea, Richard L. Gegick and Matt Ussia; proceeds from the event go to the Greater Pittsburgh Community Food Bank. (brillobox, 4104 Penn Ave., Bloomfield; 412/621-4900, brilloboxpgh.com)