Four Books That'll Hold You Over Till Steelers Season

For those who miss football, there are great new books on the subject to tide you over until next season. 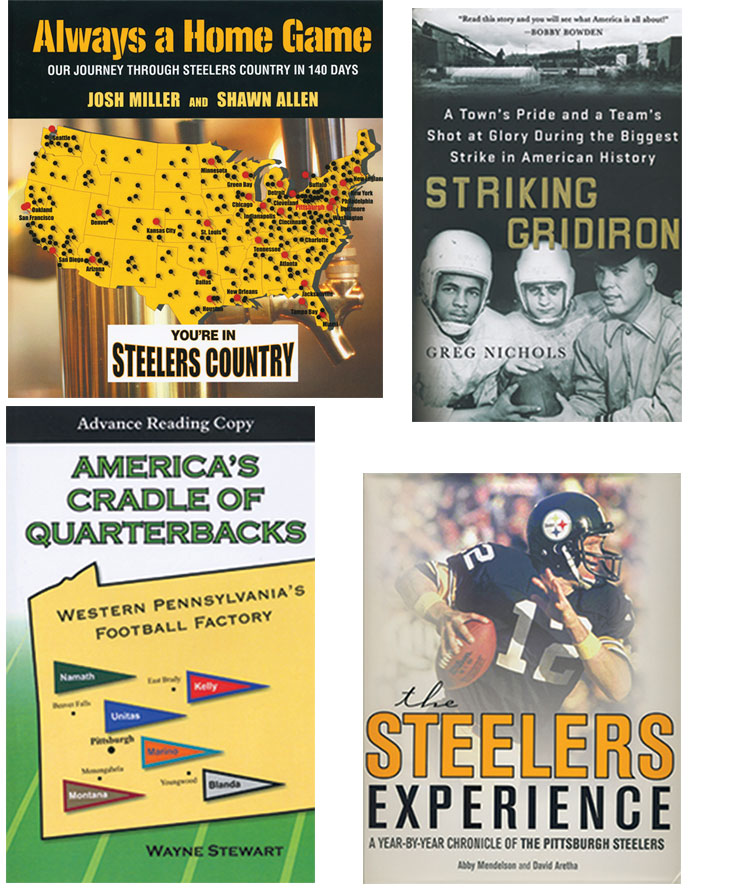 Football season ended about a minute ago with the last whistle blown in Super Bowl XLIX, and I’m already feeling jittery. There’s a long, lonely expanse of empty time between now and the start of next season. Football addiction ain’t pretty, folks. Wondering if you share my particular affliction? There are warning signs that you’ve fallen off the deep end of fandom.

Have you started keeping fantasy-level stats on all of your friends? Do you fall asleep each night counting third-down conversions? Do you refer to loved ones as your “special teams?” Lucky for you, there are great new books on the subject to tide you over until next season.

Fans of Buzz Bissinger’s classic “Friday Night Lights” will enjoy Greg Nichols’ Striking Gridiron. Nichols travels to Braddock to uncover the historic sixth undefeated season of the Braddock Tigers in 1959. That year also saw the largest single strike in U.S. history as 500,000 steelworkers walked off the job. Nichols does more than contrast the victorious high-school team with the somber picket lines — he presents a panorama of Braddock before the decline and ultimate collapse of the community.

If you prefer your football the way Woody Hayes did, as three yards and a cloud of dust, Wayne Stewart’s America’s Cradle of Quarterbacks might not be your cup ’o’ pigskin. For those fans who thrill to a high-flying offense and prefer their quarterbacks to be gunslingers, it just might do the trick.
Stewart ponders why western Pennsylvania has produced so many amazing quarterbacks and takes a closer look at the lives and careers of Joe Namath, Jim Kelly, Dan Marino, Johnny Unitas, George Blanda and Joe Montana. It’s packed with information and makes for a very entertaining read.
For the serious Steelers fan (honestly, is there any other kind?), we have The Steelers Experience: A Year-By-Year Chronicle of the Pittsburgh Steelers from Abby Mendelson and David Aretha. The sumptuously illustrated coffee table book is chock-full of great photos and fascinating tidbits. The authors also take the time to make note of great, old memorabilia; from Mean Joe Greene’s One for the Thumb badges to Brett Keisel bobbleheads, it’s all here — and a perfect gift for every Pittsburgh football junkie.

Now for the piece de resistance: Always a Home Game: Our Journey through Steelers Country in 140 Days. Authors Josh Miller (a former Steelers player himself) and Shawn Allen take the reader on the ultimate football road trip. The duo traveled to all 32 NFL markets in one season, visiting Steelers bars in each city. They hit 100 taverns, pubs, saloons and dives and met Steelers diehards in nearly every corner of the country. They relate their adventures and rate all the beers they’d sampled. May I suggest that you buy two copies of this and keep one in the car? You never know when you might next be stuck in Mooresville, N.C., and need to know how to get to Big Al’s Pub & Grubberia. And hey, game day’s just around the corner. 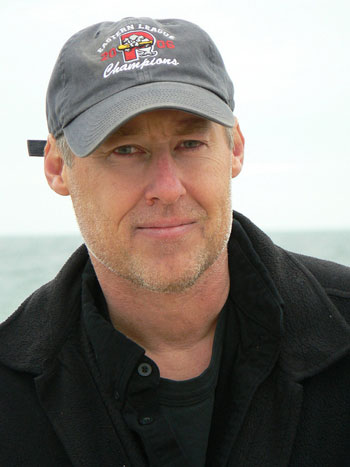 Stewart O’Nan’s latest novel, “West of Sunset,” tells the tale of F. Scott Fitzgerald’s final years in Hollywood, where he worked unsuccessfully as a screenwriter, fought a losing battle with alcoholism and wrote his unfinished novel, “The Last Tycoon.” Following the reading, there will be a book signing and light refreshments.
[East End Book Exchange, 4754 Liberty Ave., Bloomfield; 412/224-2847, eastendbookexchange.com]

TNY Presents returns from the winter break with a great lineup of writers including Rich Gegick, Erin Oh, Jude Vachon and Andy Hoffman. Because Penn Avenue reopened to two lanes last month (after months of construction), there’s no excuse not to check out the area’s galleries, restaurants and businesses.
[ModernFormations Gallery, 4919 Penn Ave., Garfield; 412/362-0274, modernformations.com]