In addition to creating the contemporary art museum, Barbara Luderowski is credited with leading the revitalization of the neighborhood where it stands. 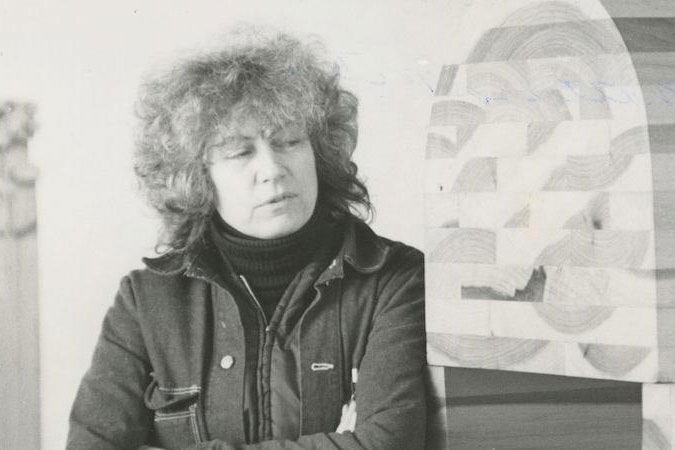 The Mattress Factory museum lost its founder Wednesday night with the passing of Barbara Luderowski. In announcing her death, the contemporary art museum on the North Side said that it “remains committed to her vibrant experiment that is the Mattress Factory with her artistic vision in our hearts and her tenacity in our souls.”

Luderowski lived on the sixth floor of the museum where she died at the age of 88.

After attending art schools in New York, getting married and giving birth to her daughter Taya, she worked as a designer, sculptor and painter. She first came to Pittsburgh in 1972, after her husband died, where she became enthralled by the North Side. She purchased an abandoned mattress warehouse in 1975 as a place not only for her to live but also for people to be creative and share ideas.

“Truthfully, I had no vision,” she told Pittsburgh Quarterly magazine in 2009. “I wanted an intellectual community. When I look back on it, I’d say that was my desire: a community — eating, drinking and doing the work. And it’s worked out in a far better way than I could ever have thought.”

Since its inception, the museum has supported work by more than 600 artists-in-residence. The Mattress Factory also has renovated eight additional properties in the Mexican War Streets neighborhood.