The art world lost a strong, passionate leader with the passing of Sokolowski, who ran the Warhol from 1996 to 2010. 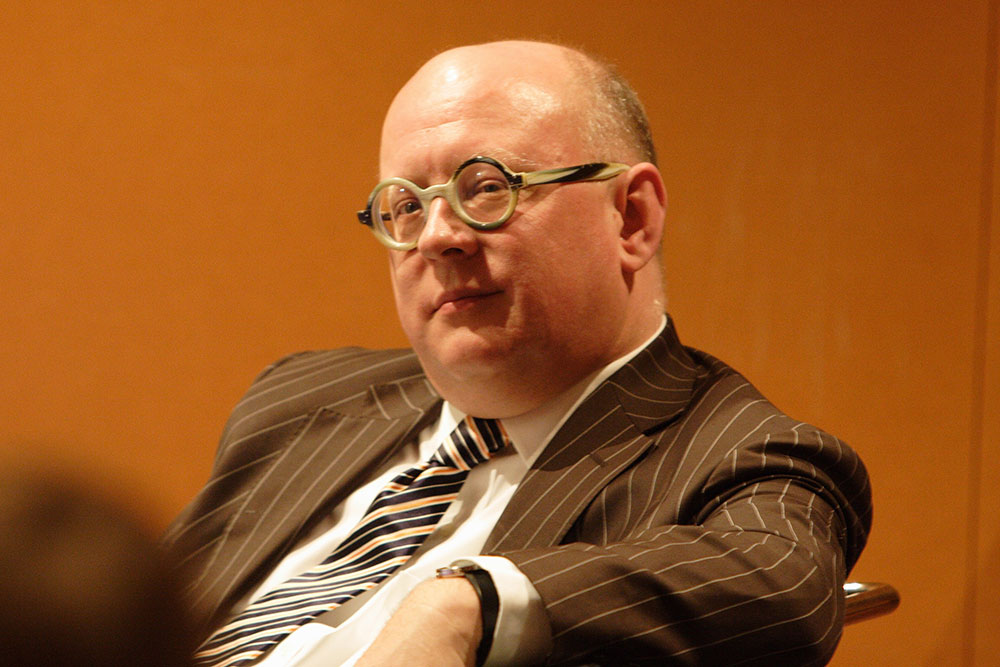 A former longtime director of The Andy Warhol Museum, Thomas Sokolowski, has died.

According to the Pittsburgh Post-Gazette, Sokolowski, age 70, died Wednesday after a seizure which resulted in brain damage.

“Under his direction, The Warhol curated or collaborated with other institutions on more than 40 exhibitions that traveled to more than 80 museums in 30 foreign countries,” a statement on the museum’s Facebook page read. “He will be greatly missed.”

Prior to his role at The Warhol, Sokolowski was the director of the Grey Art Gallery in New York City. He was a graduate of the University of Chicago and New York University’s Institute of Fine Arts and one of the founders of the nonprofit Visual AIDS, the only contemporary arts organization dedicated to AIDS awareness. Most recently, Sokolowski was the director of the Jane Voorhees Zimmerli Art Museum at Rutgers University in New Jersey, one of the largest university-based museums in the countries. He had worked there since 2017.