Several area cinemas are bringing classic films back to the big (and beautiful) screen. 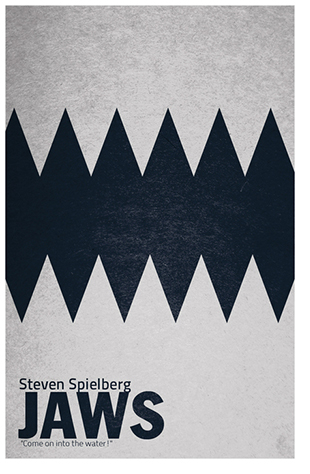 Befitting my status as a semipro movie snob, I get really, really upset when something’s screwy in the projection booth.

I’ve left theaters countless times complaining that the image was shaking throughout the showing, only to find none of my companions even noticed. I’ve complained of focus to projectionists who themselves could find none. I can tell when a fly is crawling across the glass. I have pointed out incorrect aspect ratios to bewildered theater managers.

And don’t get me started on that thing where sometimes they forget to turn all the speakers on.

The point is, I’ve been paying far too much attention to how things look at the multiplex for a long, long time. For most, though, they’re only noticing now. Before our home theaters became crystal-clear feats of technology, you’d be forgiven if you couldn’t tell the difference between a world premiere and a third-run print sputtering around the reels at the drive-in. We just hadn’t ever paid attention.

Now, though, when even amateur cinephiles can argue about HDMI cables and whether BluRay should’ve triumphed over HD-DVD in the next-gen format wars, people will be quite aware when a blockbuster they dropped $15 to see doesn’t look right. Accordingly, more and more theaters are investing in digital projection, IMAX and other improvements on their presentation.

This month and next, a pair of local theaters are showing off with digitally restored presentations of some classic flicks. Regent Square Theater, long a haven for aficionados of classic film, has invested in new tech, and is showcasing their souped-up projection room via their beloved Sunday Night series. This week, catch the Doris Day classic Pillow Talk; part of a trio of latter-day screwball comedies with Rock Hudson and Tony Randall, the light romance easily puts today’s romcoms to shame. And as nice as it’ll be to gaze on Doris Day’s digitally-restored image, the big showcase comes next week, when fans will take a fresh look at the all-time classic West Side Story.

Meanwhile, Robinson’s Cinemark theater at Settler’s Ridge — fast becoming a destination for unique programming, as well as a great multiplex in its own right — is bringing some big names back to the big screen in new digital restorations. And none is bigger than the original blockbuster. A week from today (almost in time for Shark Week,) Jaws gets a makeover with two showings. The hits keep coming, though, with High Noon, Doctor Zhivago, Chinatown, The Bridge on the River Kwai and The African Queen to follow.