Forget Paris, Why Pittsburgh is the Real City of Love

These three couples found love at locations unique to the Steel City. 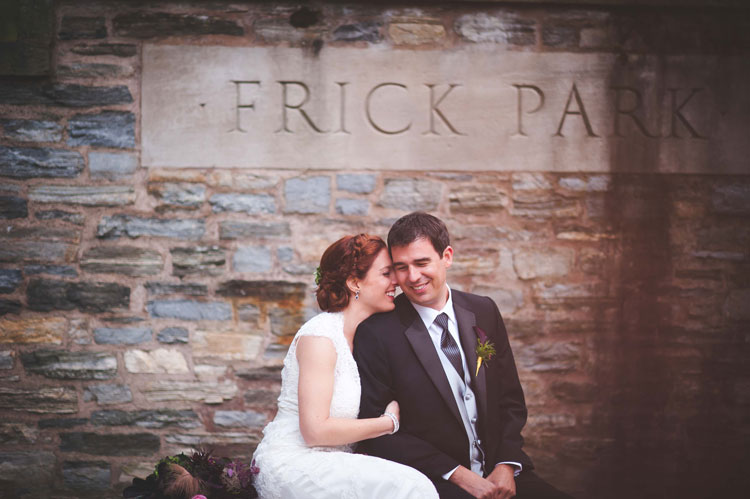 Tara Poropat and Patrick Rusiski’s love story began with stolen-away moments at the close of a Pittsburgh party.

The two met during a last-call beverage run at the 2011 Pittsburgh Cultural Trust’s Pittsburgh Cosmopolitan Party. As the evening was winding down, both parties approached the bar for one last drink before the bar closed down for the night. Rusiski, a self-described chivalrous man, let Poropat order first. As she struggled with her indecisiveness, the bartender moved on to another customer.

Poropat never got her order placed before the bar closed. Neither did Rusiski, who had been waiting for her.

Instead sparks flew as they joined for drinks in the basement of the former Bally’s building, where the party was being held. 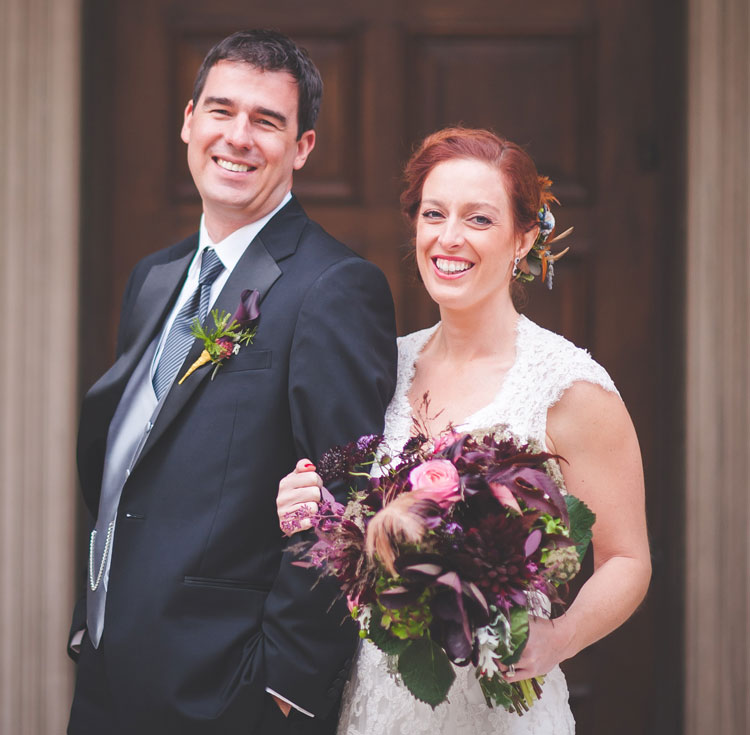 As cleaning crews milled about them, Rusiski and Poropat finally were pulled by their friends out of the basement and across the street to Olive or Twist, where they plopped down at the cafe tables outside the restaurant to continue talking.

They say they felt their meeting was fate, as neither had intended to attend the party that night. Poropat made a last-minute decision to join friends who already had committed to go. Rusiski had been on the board for Pittsburgh’s Cultural Trust for two years and already had attended the event in previous years.

A few days later, the couple had their first date at Stagioni. Rusiski says he realized the depth of his feelings for Poropat over dessert, when he trusted her over his own tastebuds and let her order a ricotta-filled cheesecake for the two of them. The cheesecake turned out to be disappointing, but the date was not.

The next year, Rusiski and Poropat again attended Pittsburgh Cultural Trust’s Pittsburgh Cosmopolitan Party, but this time they came together. The next year they would get engaged in a home that they would soon share. They married at St. Maria Goretti Parish the year after that. 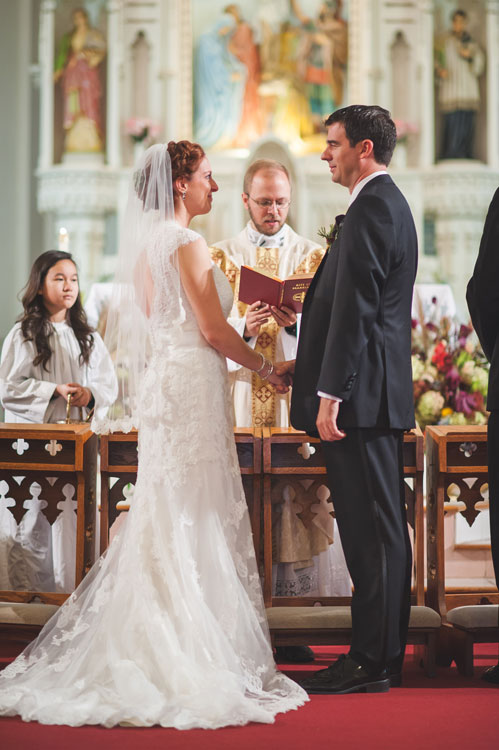 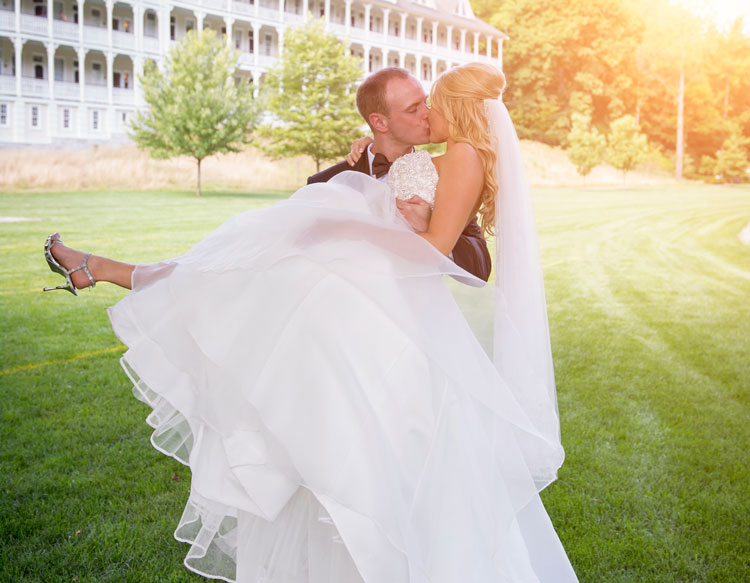 Andy Derr and Rachel White’s love story is as unexpected.

Derr and White arrived at Jam on Walnut with separate groups of friends. For both of them, it was their first experience at the annual Shadyside block party, which featured food, music and drinks and donated all proceeds donated to the Cystic Fibrosis Foundation. Three years later, they say they make an extra effort to go to the party every year, especially to see Radio Tokyo, the band they bonded over when they first met.

After being introduced through a mutual friend, the two realized they had a lot in common — including their taste in music. Aside from loving Radio Tokyo, they both had tickets to attend Jamboree in the Hills, a country festival in Ohio, later that summer. 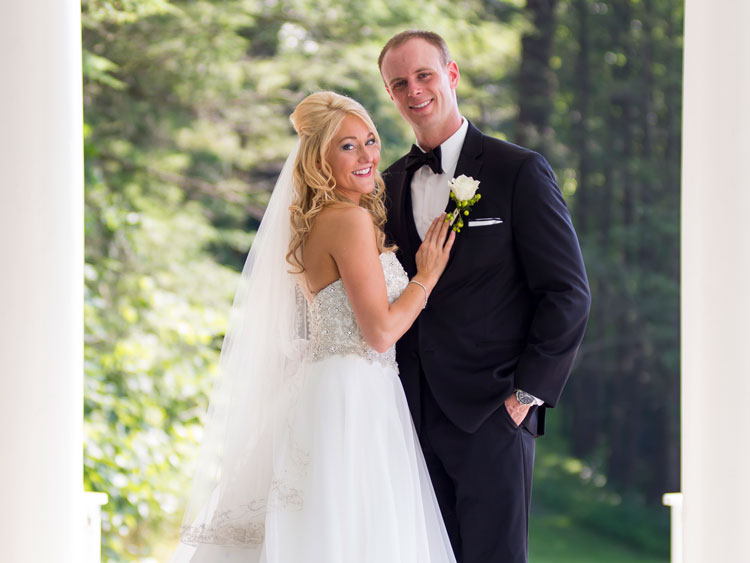 Using that as an excuse, Derr says he managed to acquire White’s phone number before leaving.

White says she was taken by Derr’s “sweet smile and witty sense of humor,” but his clumsiness won her over.

“He accidentally spilled his adult beverage on me at one point in the evening, and I found it endearing how embarrassed he got,” White says.

Derr, on the other hand, says he was smitten by White’s “beauty, friendliness and sense of humor.”

Not being able to wait months to see her again, Derr called a few days later to ask White on a date.

They went to the Cheesecake Factory in the South Side later that week. In July 2014, the couple was married at the Omni Bedford Springs Resort. They’ve been jamming out to Radio Tokyo every year since. 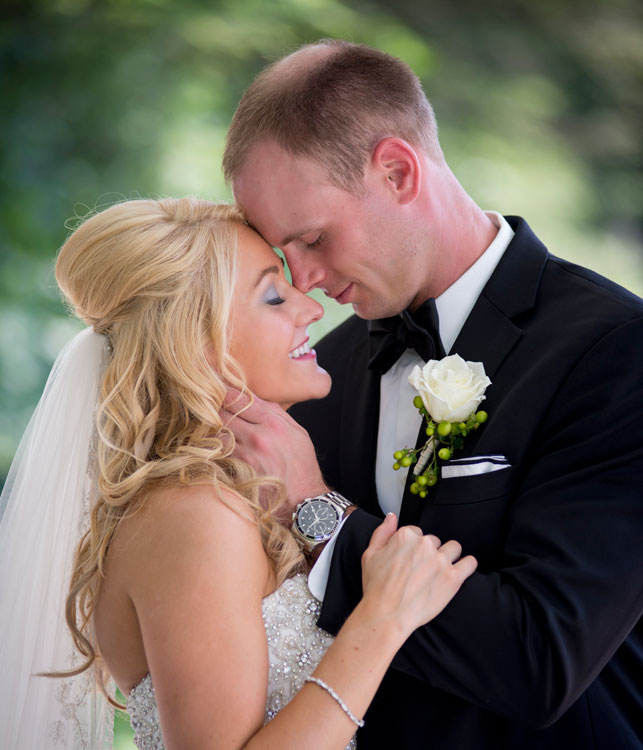 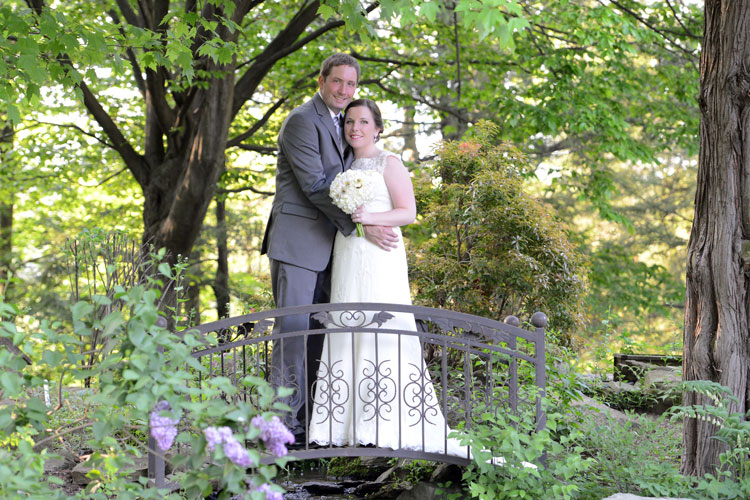 Jessica Yonkin came to Pittsburgh to escape the small-town feel of Muncy, in northern Pennsylvania. She took a job at Primanti Bros. to support herself while attending classes at the University of Pittsburgh. While there, she found the love of her life at the Pittsburgh restaurant.

When she first met her shift supervisor, Joseph (BJ) Schreib III, who was born and raised in Pittsburgh, she says she didn’t like him. She found him rude and hard to understand. He thought she was quiet and shy.

When Yonkin got promoted to shift supervisor, Schreib was in charge of training her. Soon, they were spending at least 40 hours a week together, plus time spent at work-hosted events such as Pirates games, Steelers’ tailgates and Penguins’ parties.

“By this point, between training, work events and after-work events, we were spending more time with each other than anyone else, so it just kind of naturally progressed,” says Yonkin. 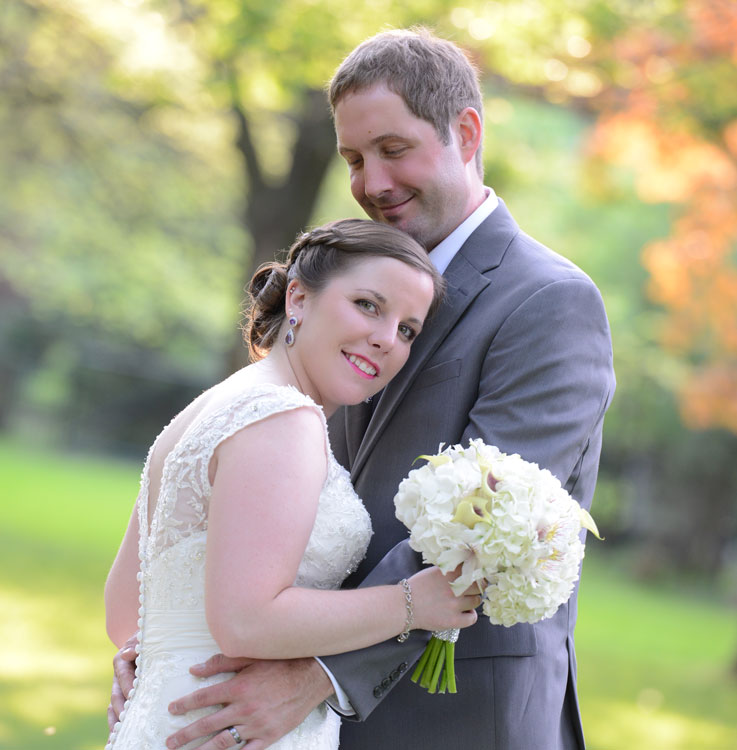 Although both were in relationships when they met, those ties dissolved as Yonkin and Schreib realized they were crazy about one another. Yonkin says they bonded over coleslaw, french fries and Penguins hockey.

She adds that their working relationship helped their own relationship progress by providing them a strong foundation for trust. Counting on and relying on one another at work translated to the same things outside of the restaurant.

The couple married on May 9, 2015 at the Springwood Conference Center in Verona.

Today, the two still work together at SuperValu grocery store in Richmond, Va. Schreib works in the transportation department, while Yonkin works in the merchandising department, but they still get to meet for lunch.

“It’s a totally different atmosphere — no more football games,” Yonkin says. “But just like [at] Primanti’s, we still have each other’s backs.” 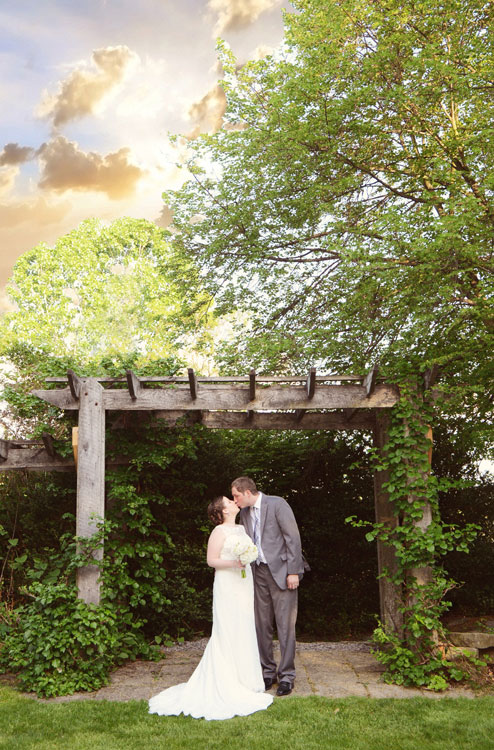