Pittsburgh has a robust Jewish and Israeli community, with scores of programs, both social and academic, bridging the ocean. The relationship, however, is increasingly about business. 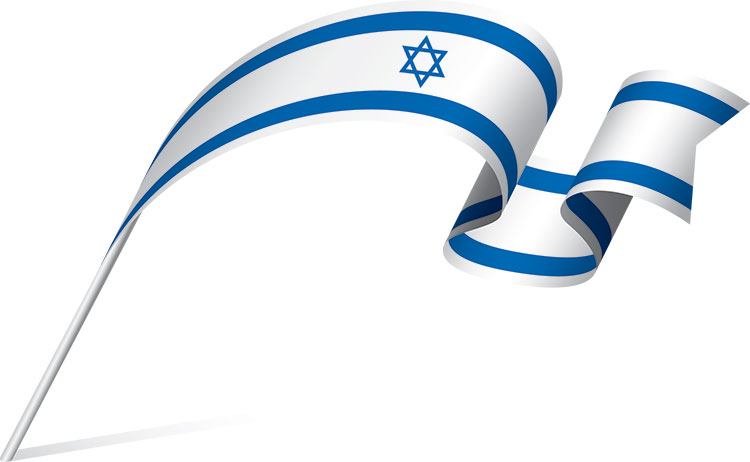 In a city of bridges, Sagi Perel links Pittsburgh to Israel.

The Squirrel Hill resident, an Israeli-American with short brown hair and an easy smile, studied computer science and electrical engineering at Tel Aviv University. He came to Pennsylvania in 2005 to pursue his doctorate in bioengineering at the University of Pittsburgh. For the past four years, the father of three has worked as a software engineer and data scientist for Google in Bakery Square.

He thinks Pittsburgh, with its burgeoning tech sector, could learn something from Israel.

“In Israel, it’s a lot more, ‘Let’s build something.’ You just go to a white board and design something with somebody. Even with more mature companies in Israel, there’s less formality. It’s a lot more fluid than Pittsburgh — Israelis seem to thrive in this environment,” he says. “In the U.S., work falls along more social-economic aspects. You need to go a good school to get the right degree.” 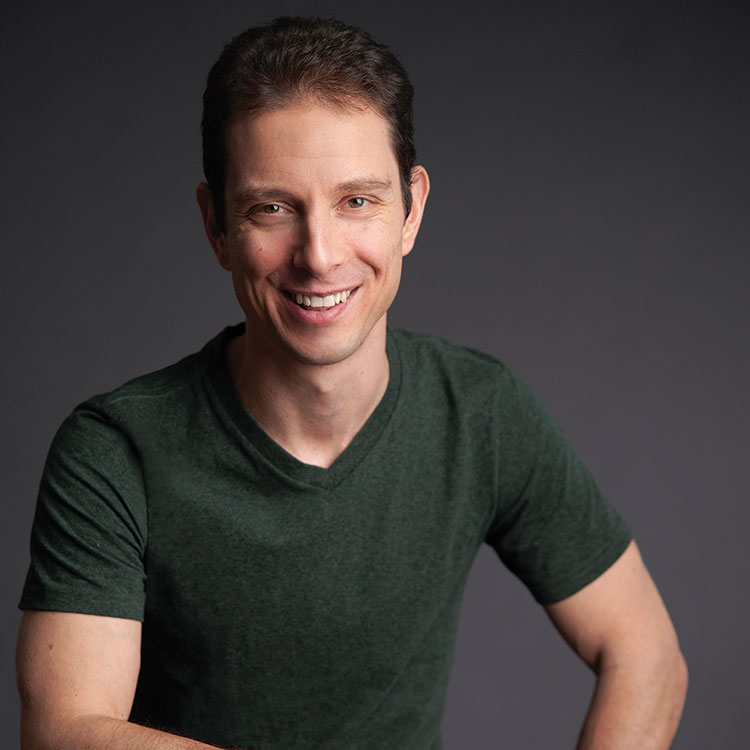 Pennsylvania and Israel are no strangers — and, despite the 5,920 miles between Pittsburgh and Tel Aviv, they’re about to feel a little bit closer.

A group of local business and nonprofit leaders are putting together a Pittsburgh council in the hope that it can jumpstart research and development between the two places. A Memorandum of Understanding was signed in late 2017 between Pennsylvania and the Israeli Innovation Authority to this effect.

The linkages are not new. Pittsburgh has a robust Jewish and Israeli community, with scores of programs, both social and academic, bridging the ocean. The relationship, however, is increasingly about business.

Israeli companies have 44 locations in Pennsylvania providing roughly 3,500 jobs — making Israel the 18th largest international employer, according to the state Department of Economic Development. Pennsylvania, in turn, exports more than $230 million in goods to Israel annually, more in pharmaceuticals and computers than steel, state figures show.

At least three Pittsburgh-based companies — ANSYS, Kennametal and Allegheny Technologies — already have a presence in Israel, not including businesses that have a Pennsylvania and Israel presence.

“In terms of jobs and Israeli investment in the U.S., we would certainly be contenders [among other states] for the gold medal. We’re definitely gold, silver, bronze — no question on that one,” says David Briel, executive director of international investment for DCED’s Office of International Business Development. 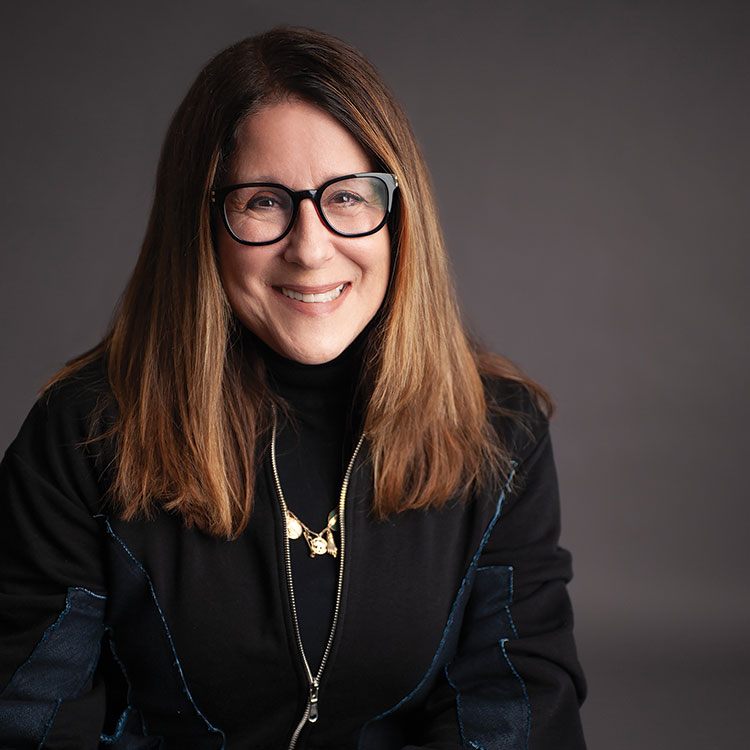 Council President and CEO Audrey Russo says there are common threads between the two tech sectors and common challenges. Like Israel, Pittsburgh’s tech sector is not representative of its community. And people, on both sides of the Atlantic, are working to tackle that.

Pittsburgh, like the United States as a whole, struggles with under-representation in its technology and business-leadership communities. More than half of Pittsburgh’s population of roughly 300,000 are women, and 1 in 4 Pittsburghers are black.

The Allegheny Conference on Community Development has not documented anything specific in regard to African Americans working in tech.  The Federal Reserve Bank of Cleveland, which covers Pittsburgh, did not think statistics on the ethnic make-up of the region’s tech sector existed.

“It’s mostly male. It’s mostly Asian and Indian,” Russo says. “It’s less so women, very low on the female side. And it has a very small African-American population.”
Things were not that different in Israel. Meet 30-year-old Arab-Israeli woman Warda Melhem, a front-end developer in the Nazareth office of Galil Software and a natural conversationalist.

“If women hold up
half the sky, they should have an equal say in the future of Pittsburgh.”

Melhem studied systems information at Haifa University in Israel and, after graduating in 2011, worked for five years as a software developer, sometimes commuting as long as two or three hours each way to Tel Aviv from Nazareth. After having a child, Awny, she struggled to get back into the ever-evolving workforce.

Then, she met Tsofen, a technology company with offices in Nazareth — funded, in part, by the Greater Pittsburgh Jewish Federation and the Pittsburgh-based Jack Buncher Foundation — which works to place Arab-Israelis into the Israeli high-tech sector. They offered her courses and counseling, gave her discounted training in JavaScript, and connected her with Galil Software, which is based near an industrial park they helped build in the largely Arab city.

“When I saw Tsofen in the newspaper, on the Internet, I said, ‘I should go up there because I think I’ll find what I’m looking for there,’” she says. “Arab women? They do have a difference to make at the high-tech companies.”

The numbers are staggering — and speak to similar under-representation in the Pittsburgh tech sector. Nearly one in five Israelis is Arab, but, in 2008, when Tsofen was founded, there were just 350 Arab-Israelis working among the nation’s approximately 130,000 software developers/engineers, less than 0.5 percent. 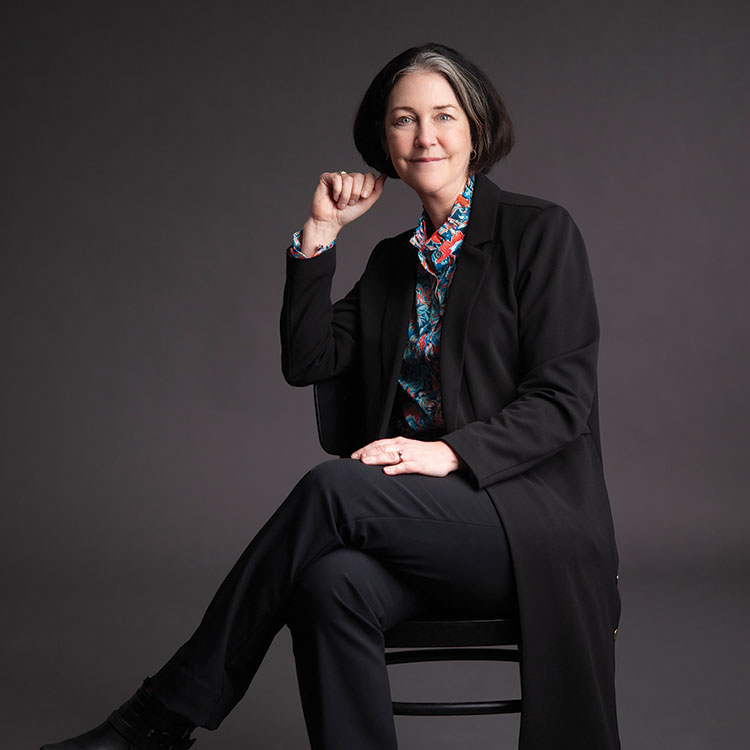 In Tsofen’s first 10 years, more than 5,000 Arab-Israelis took jobs in high-tech, although much remains to be done. Equal representation makes a difference in many ways — some unexpected, one Tsofen staffer observed. During a recent flare-up in Gaza, Haifa Jews boycotted Arab-owned businesses. In Nazareth, at Galil, nobody quit or protested.
Julia Poepping — a self-described Army brat who moved all over the country before attending University of Wisconsin-Madison — moved to Pittsburgh in 1982 to work for PPG, where she spent her entire career.

“I have to say: I had a great experience. I had a number of strong, female bosses,” she says. “After 30 years, when I came out and looked around, I was very shocked. I took it for granted that I had these female bosses.”

To address that lack of women’s roles in technology and business, she founded RedChairPGH. The group provided nine leadership development scholarships for mid-career women in technology roles during 2017 and sponsored 18 in 2018.

“We really try to focus on building people up — it’s about being available and visible and sharing your story,” Poepping says.

To that end, she has a case example right here in Pittsburgh: Carnegie Mellon University. Women accounted for more than 50 percent of first-year undergraduates in 2017-18 in CMU’s School of Computer Science. That more than beats the national average, which the Computing Research Association estimates is less than 18 percent of undergraduates at 121 computer science programs nationwide.

Also working on diversity issues in the local tech sector is Kelauni Cook, founder of Black Tech Nation. “We have an opportunity right now to be an example of true tech inclusivity,” she says. 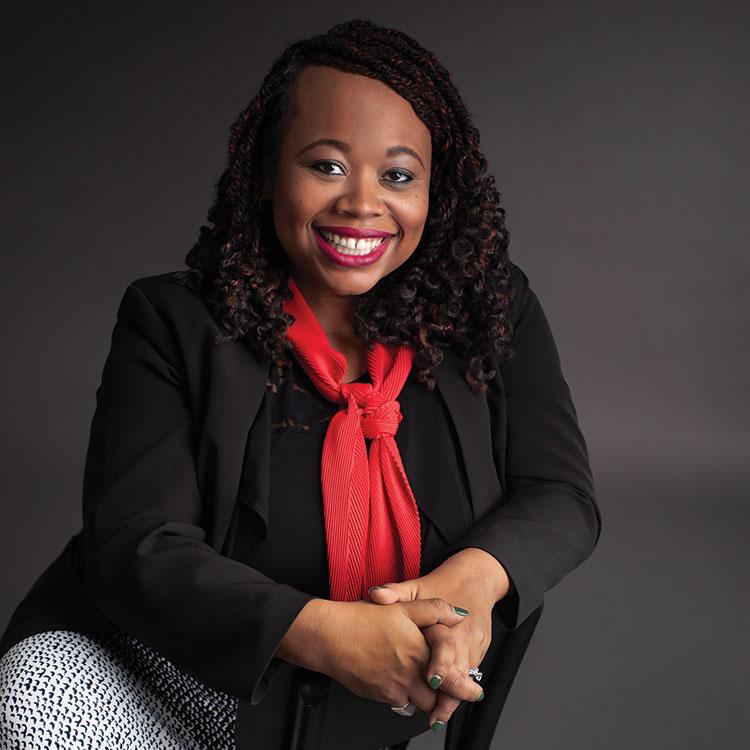 Antoinette Murphy, “Toni” to her friends and colleagues, is an African-American woman and the vice president of Comcast Business in the Keystone region, which includes all of Pennsylvania, parts of Ohio and West Virginia, and the Maryland panhandle. She says on most occasions she is the only black female leader in the room.

“Pittsburgh — it’s a city full of eds and meds, it’s full of robust IT organizations and it’s part of a robust start-up community. But women, especially in the leadership ranks, are not equally represented,” says Murphy, a mother of three, who grew up in the Boston suburbs. “If women hold up half the sky, they should have an equal say in the future of Pittsburgh.”

Murphy says the region “has to be more intentional about what it means to make progress.”

Part of that is encouraging a generation of women to get involved in STEM and fields where they, typically, have been in the overwhelming minority.

“That flexibility, adaptability — that’s the real currency,” she says. “How we mobilize people, that’s at the nexus of innovation, and how we treat this next generation of people.”

This article appears in the April 2019 issue of Pittsburgh Magazine.
Categories: Business, From the Magazine, Hot Reads