For Three Days, Sesame Street Will be in Pittsburgh

Kids can join Big Bird, Elmo and more Muppets as Sesame Workshop plans three days of events during a stop in Pittsburgh in June. 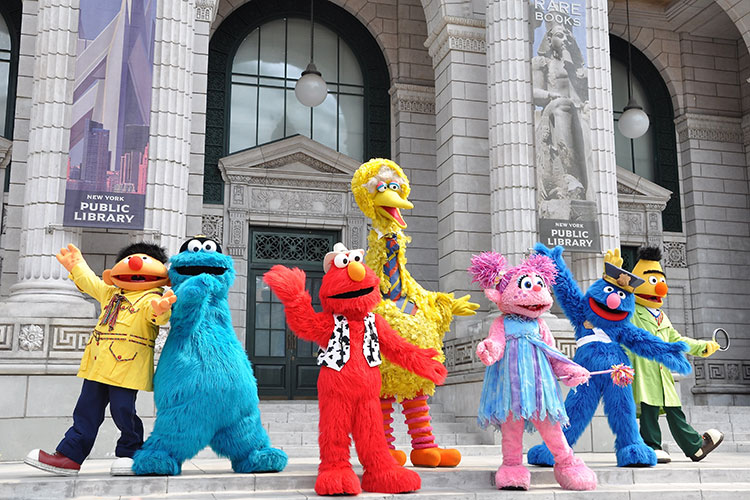 In Pittsburgh, we give directions according to landmarks no longer there.

But in June, should anyone ask you how to get to Sesame Street, just point them toward Schenley Park.

Sesame Workshop, the nonprofit educational arm of “Sesame Street,” announced this week Pittsburgh will be one of 10 stops on a summer tour celebrating the show’s 50th anniversary.

Pittsburgh’s three-day stop (June 13-15) will include a community festival on Flagstaff Hill in Schenley Park (June 15), performances from Big Bird, Elmo and the gang, and filming for the show itself — the city segments are meant to capture what local kids love about their communities.

“This summer’s road trip will demonstrate the power of media to engage and teach — something Sesame Workshop has focused on from the very beginning,” said Steve Youngwood, Sesame Workshop’s president of Media and Education and Chief Operating Officer, in a statement. “As we celebrate our decades of impact and look ahead to the next 50 years, Sesame Street’s timeless lessons remain the same: Everyone, no matter who they are or where they are from, is equally deserving of respect, opportunity, and joy.”

More details are expected to be announced in the coming weeks. The 50th season premieres in November on HBO.