Foodies Get Ready: Alton Brown is Coming to Pittsburgh

The Food Network phenom will appear live at the Benedum Center in April, but if you want tickets, now is the time to act. 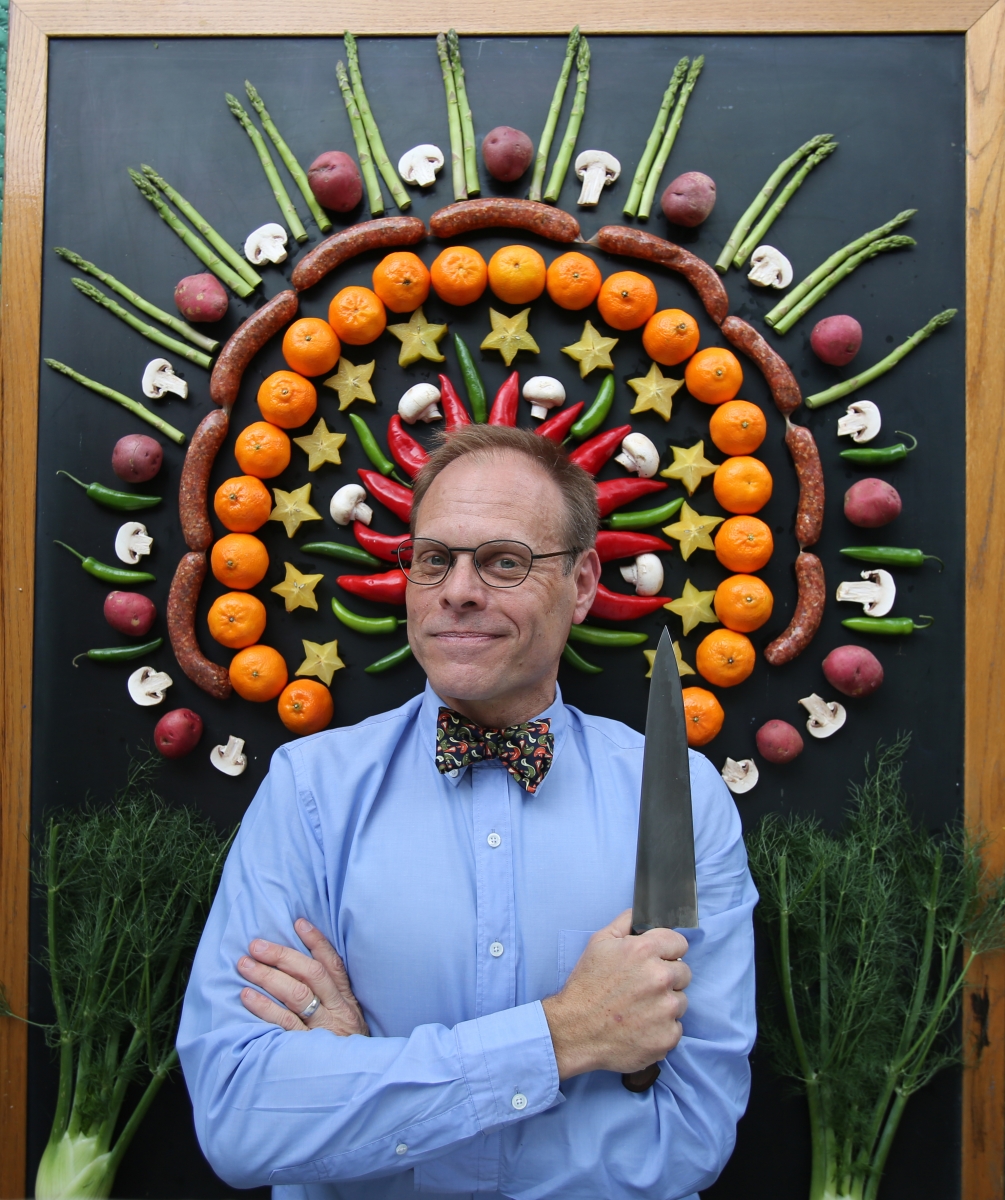 Food Network star Alton Brown is bringing his show, “Alton Brown: Eat Your Science,” to Pittsburgh, with a performance set for 8 p.m. April 19 at the Benedum Center downtown.

90's kids — hold your water — this isn’t a hostile takeover of Bill Nye. Foodies will tell you: the “magic” that happens in the kitchen, ain’t magic. It’s science, and he'll bring his Batman-esque utility belt of gems with him.

To put it in Brown’s words: “The kitchen's a laboratory, and everything that happens there has to do with science. It's biology, chemistry, physics. Yes, there's history. Yes, there's artistry. Yes, to all of that. But what happened there, what actually happens to the food is all science.”

The previous host of Iron Chef America, Next Iron Chef and current host for Cutthroat Kitchen, Brown is one of those people you would immediately recognize — even if you are like me and can barely cook Pop-Tarts.

You’d even know him in Simpson’s form. Earlier this week Brown starred, glasses and all, in a new episode about Homer’s experience in the food competition world.

The real foodies will probably be familiar with his food blog, his collection of books and his corgis. You may also know him as Dr. Evilicious, his Halloween alter-ego for his After-Show. 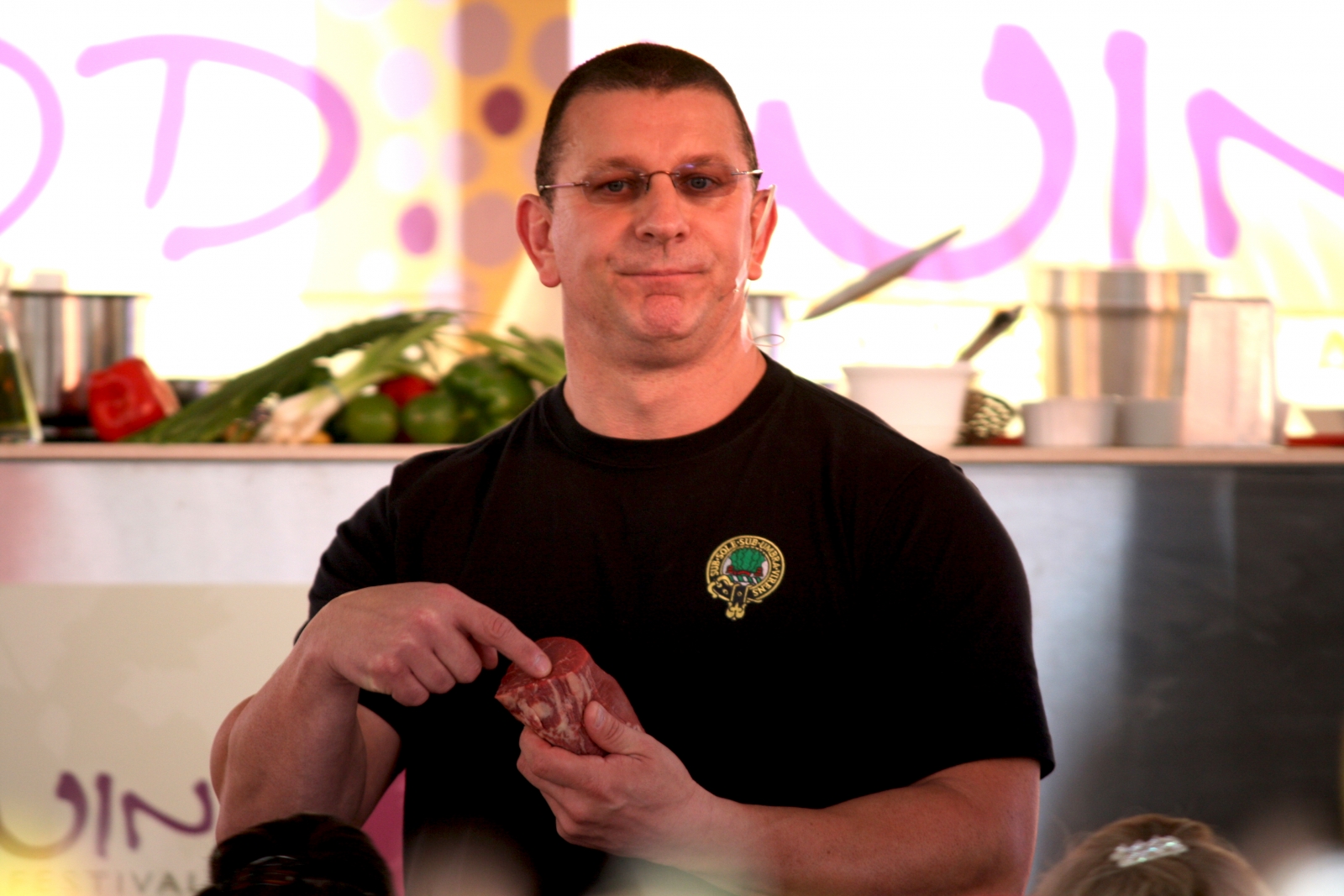 Also from the Food Network, Robert Irvine and the crew of "Restaurant Impossible" were in New Kensington earlier this month to give Stella's Restaurant a rehab. Locals who visited after the approximately 36-hour renovation told the Pittsburgh Tribune-Review that they liked the changes but were unsure the improvements were necessary.

“I thought it was great,” Regina Namey told the paper. “There was nothing here that was bad before, but the food and the menu has changed. It's lighter, more creative fare.”

“I never thought the food was bad,” Kathy Cheatham said. “But, now, I think this publicity will help bring more business to New Kensington.”

Because of a non-disclosure agreement, owners of the restaurant aren't allowed to talk about the renovation until after the episode airs on Dec. 3.

It's the second time Irvine and his crew have visited the Pittsburgh area. "Restaurant Impossible" did a makeover of Del's Bar & Ristorante DelPizzo in Bloomfield back in 2012. Del's closed permanently in May of this year. 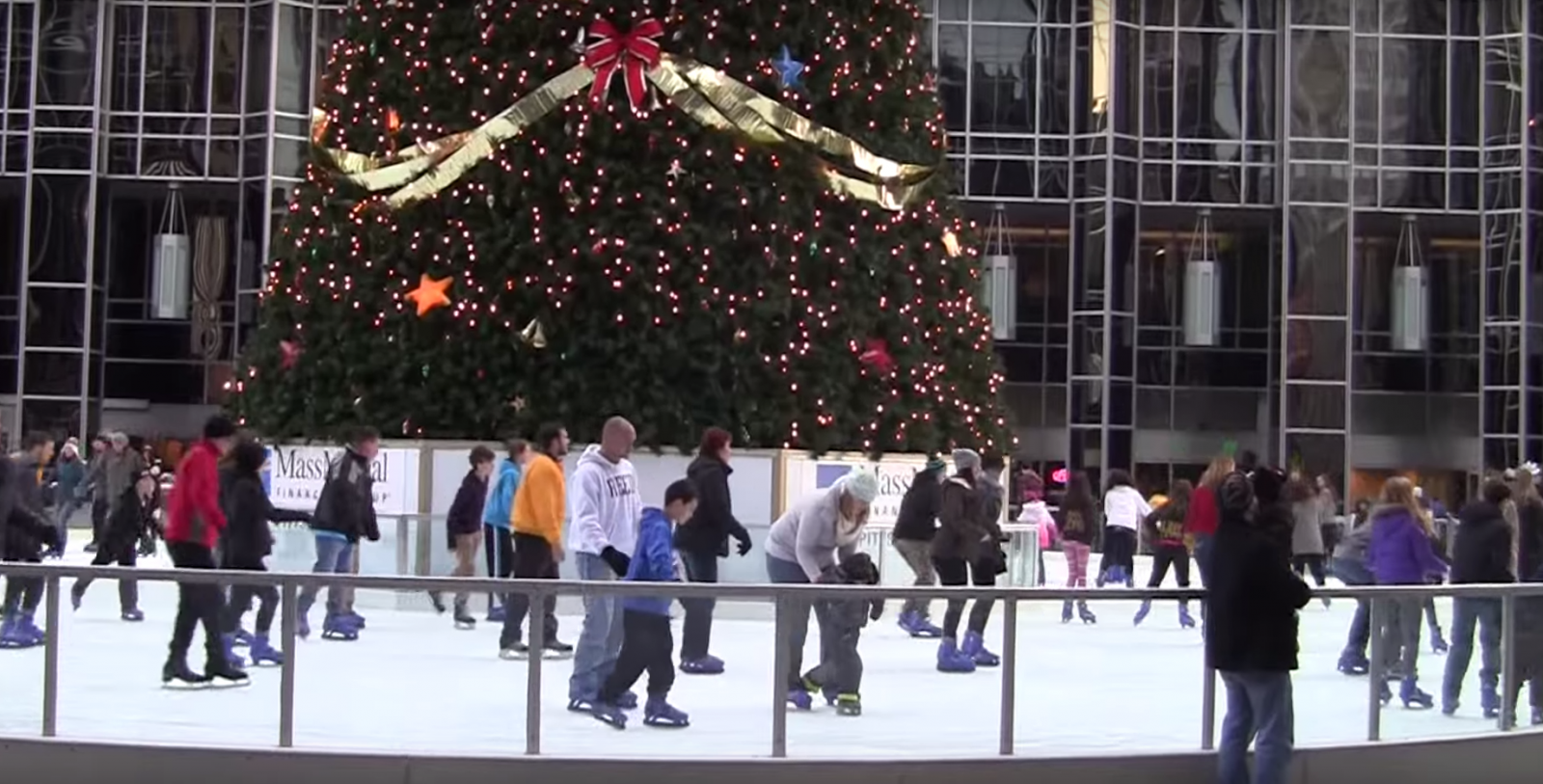 Once the weather turns colder, the ice rink at PPG Plaza downtown will be back and bigger than ever.

Construction is underway on a new rink that will be about 25 percent larger than the previous one and able to accommodate about 100 extra skaters.

Kim Schreck, Highwoods’ lead engineer, told the Pittsburgh Post-Gazette the new rink will have new chillers which will make it easier to make and maintain the ice, even on those rare, warm winter days.

It's hoped the larger rink will cut down on wait times, especially during the busy holiday season.

The rink is scheduled to open on Light Up Night, set this year for Nov. 20. Skating fees will remain the same as last season — $8 for adults, $7 for children 12-and-under and for seniors 50 and older. Skate rentals will increase from $3 to $4.