Flicks: Watch a Movie Under the Stars This Summer

Evergreen Drive-In is set on a sprawling green circle tucked into a residential neighborhood; the screens sit on the edges, all pointed to a bustling concession stand. 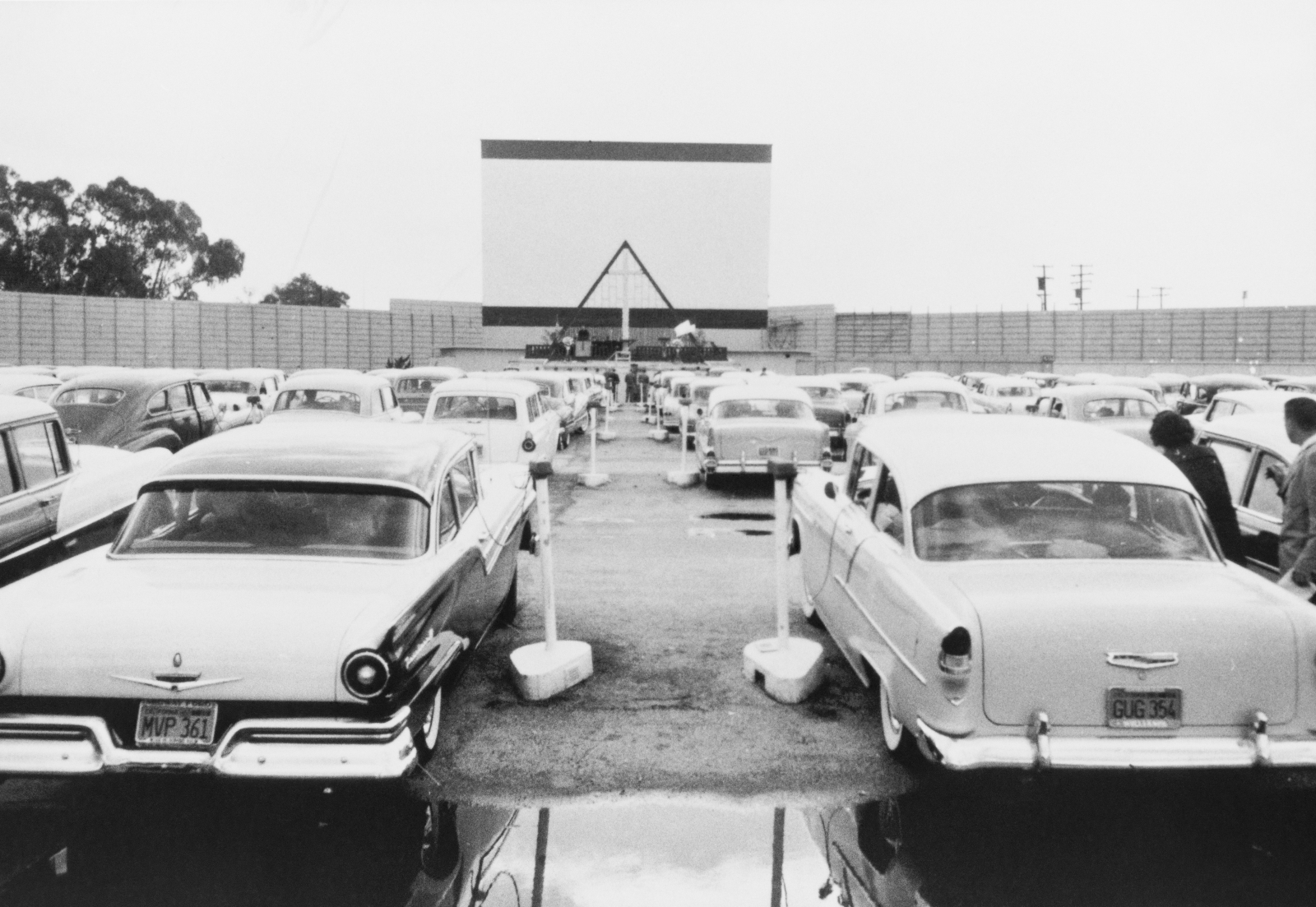 The movie-going experience has changed in innumerable ways over the past couple of generations. And while several once-bygone trends — 3-D, single-screen theaters, popcorn butter that’s made of actual butter — have made a comeback, the double feature remains a relic. Once upon a time, a few bucks would put you in the theater for as long as you cared to stay; now, ever-escalating ticket prices include one feature and one feature only. Unless, of course, you’re in your car.

Visit Evergreen Drive-In in East Huntingdon Township and you’ll be entertained from dusk until midnight (or later) on the same ticket. Adults get two current features for $9; kids ages 6-11 see a pair of flicks for $4, and anyone younger than that is free. The drive-in, open daily through Labor Day and weekends through Columbus Day, opened as the Ruthorn Drive-In in 1947; in 2002, it expanded from one screen to three.

The drive-in is set on a sprawling green circle tucked into a residential neighborhood; the screens sit on the edges, all pointed to a bustling concession stand stocked with surprisingly tasty hot dogs, hamburgers, giant tubs of popcorn and more. The Evergreen occasionally hosts special events — "Pittsburgh Dad" episodes graced the screen for an evening last summer, and the crew will return June 19 — but the double features are the main event.

Pairings vary, but you’ll often find a top hit — think “Avengers” or “Furious 7” — before a horror or action flick on one screen, a teen-friendly combo on another and a family duo on the third. While alcoholic beverages and outside food are not allowed at the Evergreen, well-behaved pets are — so if you’ve been looking for a place to share a tub of popcorn with your pooch over a superhero flick, you’ve found it. 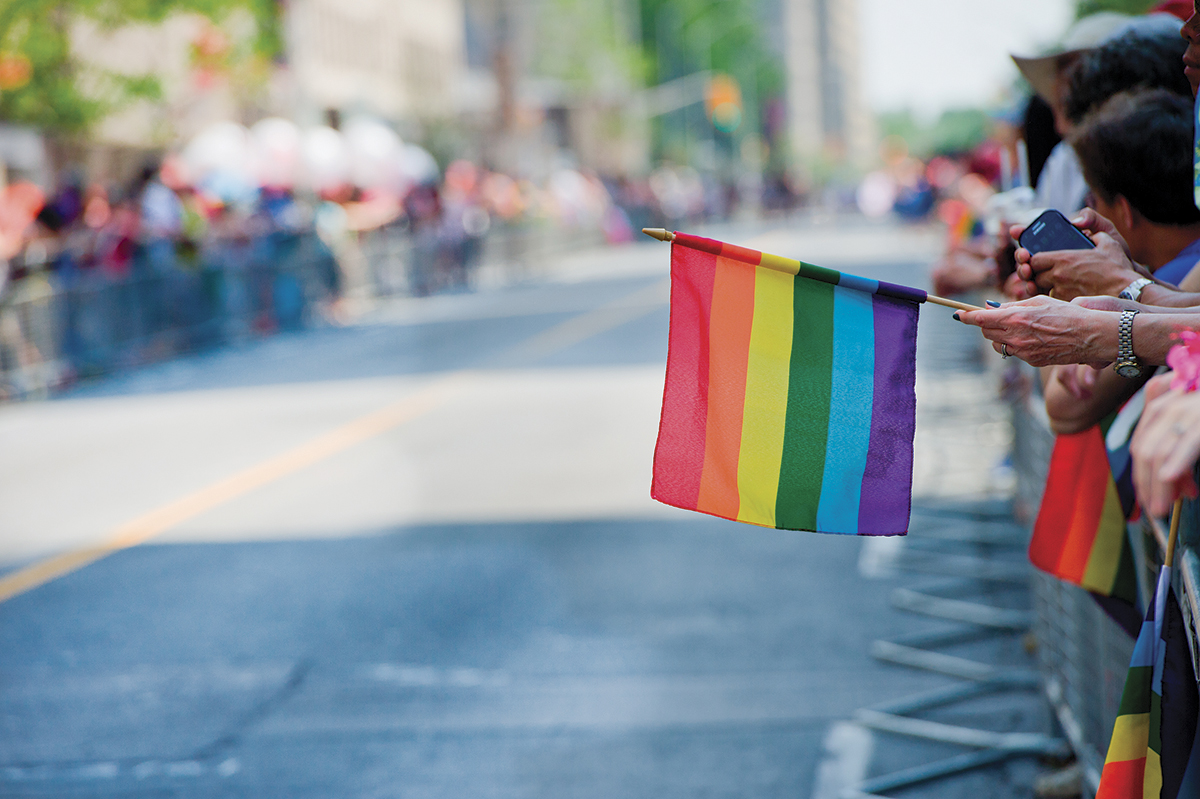 Pittsburgh PrideFest brought about 95,000 people downtown last year for its annual parade and other events celebrating the rights and lives of those in the LGBT community and their allies.

Organizers expect an even bigger turnout this year for the festivities — which are free and open to everyone — on June 14.

Pride in the Street, an important fundraising event for the festivities, is an annual concert held the night before the Sunday parade; the show fills a block of Liberty Avenue between Ninth Street and 10th Street. The concert features regional acts with a national headliner — Adam Lambert and Melissa Etheridge have appeared in the past.

The tone of the event changes depending on who has top billing, says Christine Bryan with the Delta Foundation of Pittsburgh. The foundation organizes the Pittsburgh Pride calendar of events, including the Big Gay Picnic in Allison Park, always held on Memorial Day weekend.