As you wait for the warm weather, check out a pair of indoor film fests. 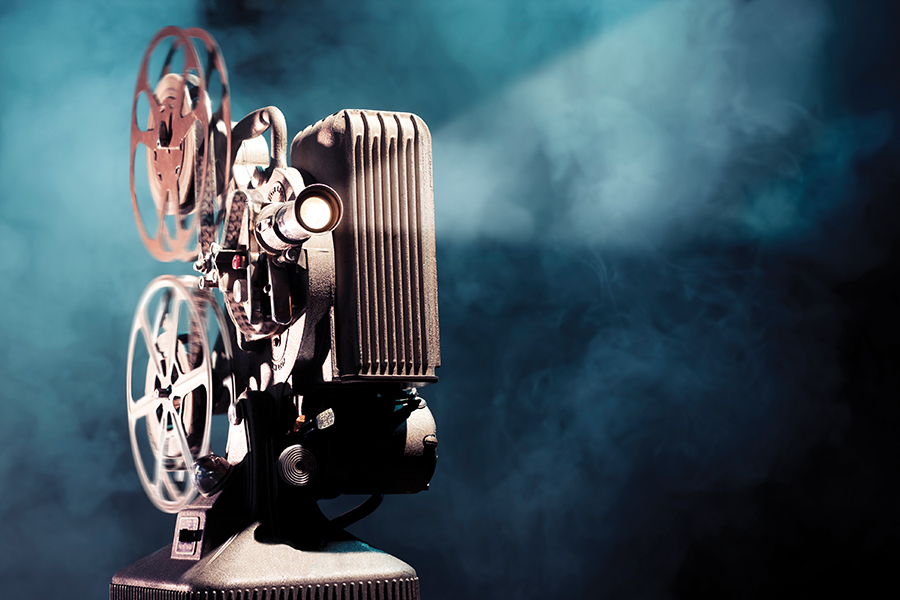 This month, Pittsburgh heats up — literally. Even though spring hasn’t quite sprung, you can start tasting some light-colored beers and peppier cocktails. But while you wait for leaves and buds, consider checking out one of these plucky little film festivals. Since April nightlife is as unpredictable as the weather, there’s no better time to catch a movie.

April 6-7
Banff Mountain Film Festival World Tour
A climber slips from his ledge. A kayaker disappears into torrents of water. Mountain bikers flip their wheels over precipices and land on precarious wood ramps. As you watch, your heart palpitates with terror and thrill — and that’s just the trailer. The Banff Mountain Film Festival is one of the most hair-raising series to be projected on a screen.

Most Americans will never make it to Canada’s Banff Mountain, where the full fest takes place — which is why it’s such a privilege to see the touring version. For the past few years, Banff has inspired Pittsburghers to explore wild places with feature films, short vignettes and adrenaline-pumping music videos. But there’s one thing they all have in common: nail-biting suspense. Each protagonist shows superhuman willpower and endurance, whether they’re high-altitude skiers or horsemen crossing the Asian steppes alone. Nature may be a fearsome foe, but deadly consequences make victory all the sweeter.

Granola though it may be, the two-day event takes place in the lavish Byham Theater. Guests can buy raffle tickets, obtain memberships to Venture Outdoors and learn all about open-air recreation in the region.

Programmers will screen feature films from all over the world, from Israel and China to Ukraine, Egypt and Iran. Meanwhile, the festival will also screen short films from local and international filmmakers.

But the most moving aspect of Faces of Media is its homage to Dr. Paul Goodman, a filmmaker and CMU professor who passed away in 2012. A champion of global thinking and multimedia, Goodman challenged students to try different lenses, both in film and in life. This three-week extravaganza showcases some of the most provocative visions in modern cinema — and gives them the consideration they deserve.