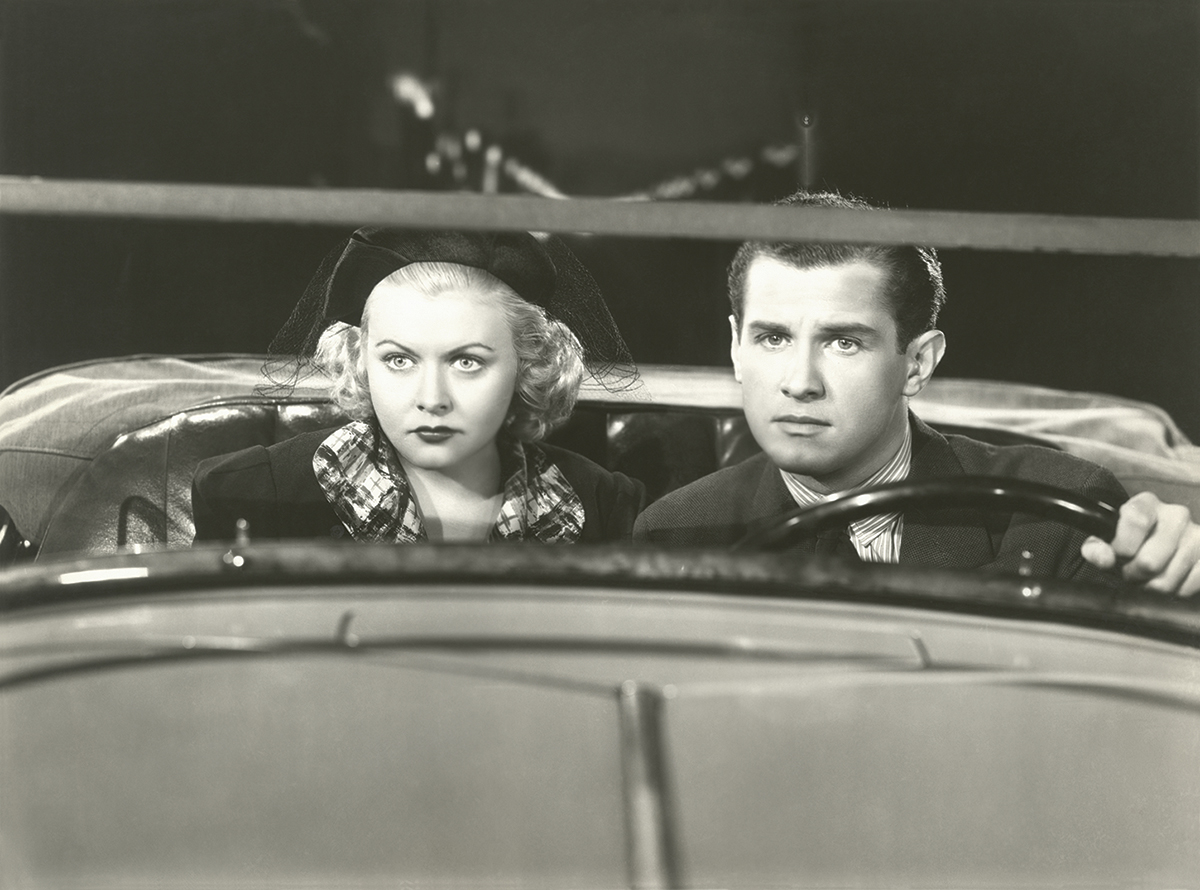 On a dark and cloudy night two years ago, I was at the Riverside Drive-in in North Vandergrift, and I had an eye over one shoulder.

“Friday the 13th” was playing, and on a moonless night in the woods, I couldn’t help but look out for Jason. Then I saw actor Doug Bradley, best known as the villain from the “Hellraiser” films, approaching. Jason wasn’t stalking the drive-in — but Pinhead was.

While I can’t promise any monsters of the silver screen will be hiding in the shadows, I can tell you that the first Monster-Rama of 2015, scheduled for April 24-25, is a can’t-miss event. For $10 per night, you’ll get four old-school horror films interspersed with cartoons, retro cinema ads and more.

How one parties says a lot about how one lives.

When Chris Cooke took over as executive director of PULSE nearly six years ago, the annual PULSEations fundraising event brought about 40 people to the living room of the house where the volunteer organization’s fellows lived. The space was home to fellows of the service organization, which places recent college graduates from across the country with Pittsburgh-area nonprofit groups for a year of on-the-ground service and leadership.

This year, Cooke expects the shebang to bring some 500 people on April 10 to the Union Project in Highland Park. The growth in attendance directly is related to the growth of the 20-year-old organization.

Under Cooke, PULSE went from hosting eight fellows in one house to 16 fellows in three houses, expanded its staff and moved from cramped quarters in the Union Project to a slick building on Penn Avenue in Garfield.

PULSEations will feature cocktails from Bar Marco, an auction and a ceramics-making demonstration. It’s a causal opportunity to meet those involved with the organization, which has a reputation for selecting exceptionally dedicated fellows (some 60 percent of its past participants still live within a mile of PULSE headquarters).

The fellows — “Pulsers,” as they call themselves — live in an “intentional community,” which is a way of saying they’re similar to a small family — cooking meals together and sharing financial decisions. “We’re interested in the well-roundedness of people,” Cooke says. The reward for doing good work is having more work to do, and PULSE still is growing.

Last year, the group turned away more applicants and nonprofits than it accepted. So now PULSE is considering whether to expand to 28 fellows by opening as many as three houses in the North Side. “There’s just a great spirit happening here right now,” Cooke says.