Flicks: 'Me and Earl and the Dying Girl'

The story of this Pittsburgh-shot drama is told by a high-school-aged narrator. 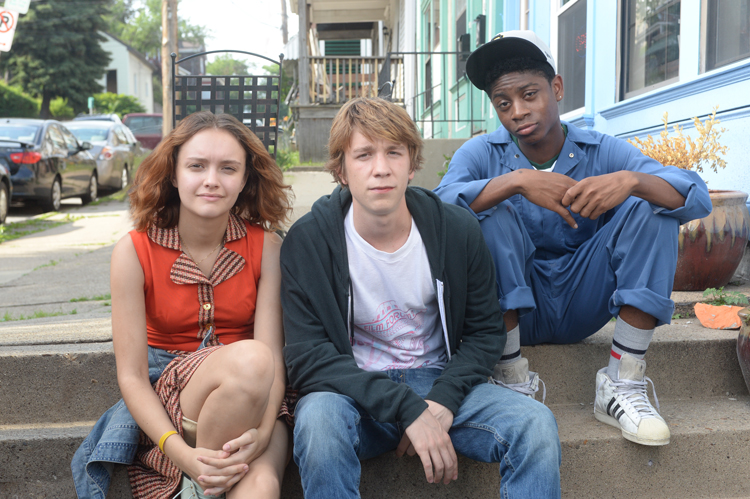 As was the case with “The Perks of Being a Wallflower,” the shot-in-Pittsburgh drama Me and Earl and the Dying Girl is so powerful that you’ll forget to obsess over the innumerable local details that appear onscreen.

Sure, you’ll love seeing the former Pittsburgh Schenley High School brought back to dusty, time-worn life, and you’ll nod with recognition as the characters trudge up city hills on cold days. After a few moments, though, you’ll be too wrapped up in a difficult, troubling tale to nerd out over Pittsburgh.

The film, in local theaters now, is adapted by Point Breeze native (and Schenley grad) Jesse Andrews from his own novel. Narrator Greg (Thomas Mann) spends his days avoiding the social aspects of high school and making pun-filled parodies of classic cinema with his compatriot Earl (Ronald Cyler II). When Greg’s well-meaning mom (Connie Britton) forces him to spend time with Rachel (Olivia Cooke), a classmate who has been diagnosed with leukemia, Greg is baffled but complies. 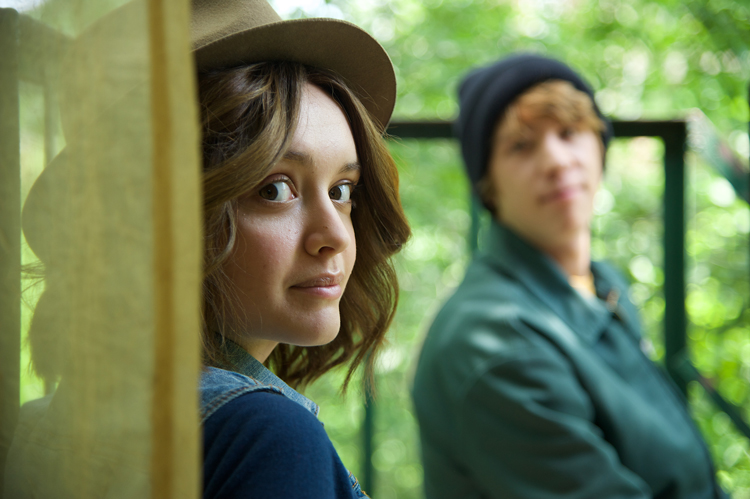 A complex and surprising friendship forms — and in refreshing defiance of the genre, no romance follows. “Me and Earl and the Dying Girl” is about how deeply unequipped people are — not teenagers, people — when the time to deal with death arrives and how the lessons imparted by mortality are valuable but not more important than the loss of life required to learn them.

The movie, directed by “Glee” and “American Horror Story” veteran Alfonso Gomez-Rejon, dips a toe into cute, Wes Anderson-style touches, with mixed results. But the knockout performances by the young stars (as well as a vibrant supporting cast that includes Molly Shannon, Nick Offerman and Jon Bernthal) are unforgettable.

We would’ve recommended “Me and Earl and the Dying Girl” based on its extensive ’Burgh lineage, but we’re happy to report it’s a must-see on its own merits. 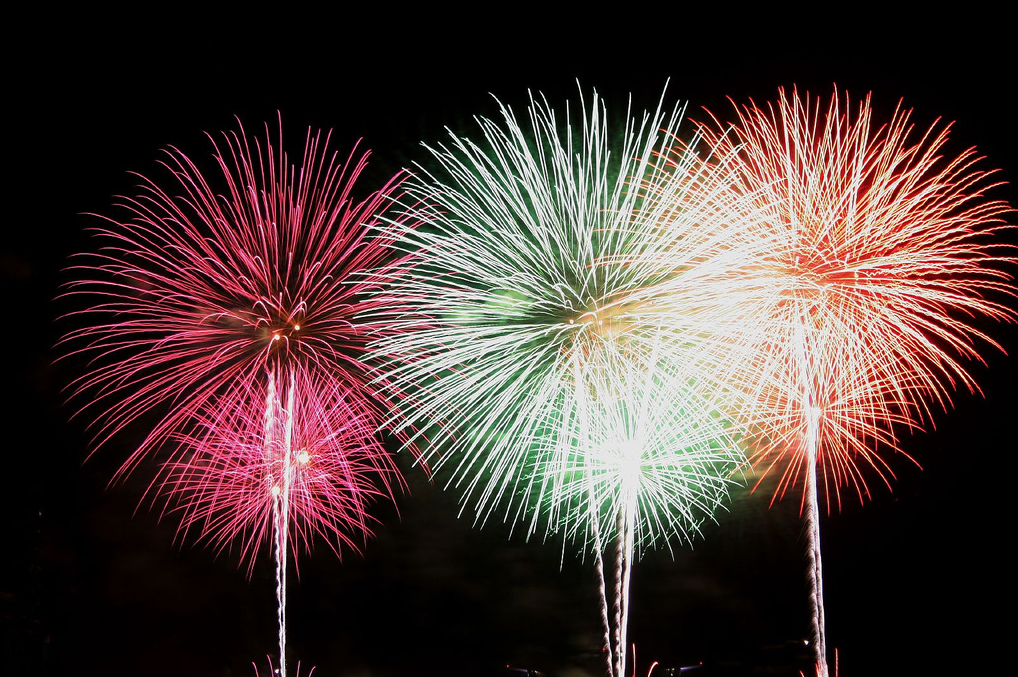 A common question for July 4: near or far? Do you find a distant spot to appreciate the fireworks in panorama or brave the traffic to see them up close? If you choose the latter this year, consider abandoning dry land.

The Gateway Clipper Fleet hosts a floating Independence Day dinner. The $70 (plus taxes and service fees) package includes a conventional buffet (ham, chicken or pasta, plus sides), a DJ and air-conditioning, which may be a welcome feature.

If you want to feel every crackle, Venture Outdoors [ventureoutdoors.org] arranges a “Fourth of July Paddle” in a solo or tandem kayak, which starts with snacks and a leisurely paddle up the Ohio River. If the $95 non-member ticket price feels too rich, consider a $55 package on July 3, which allows you to spy on fireworks from the Pirates baseball game.