Allow Cinemark to alter your next trip to the movies with cutting-edge technology. 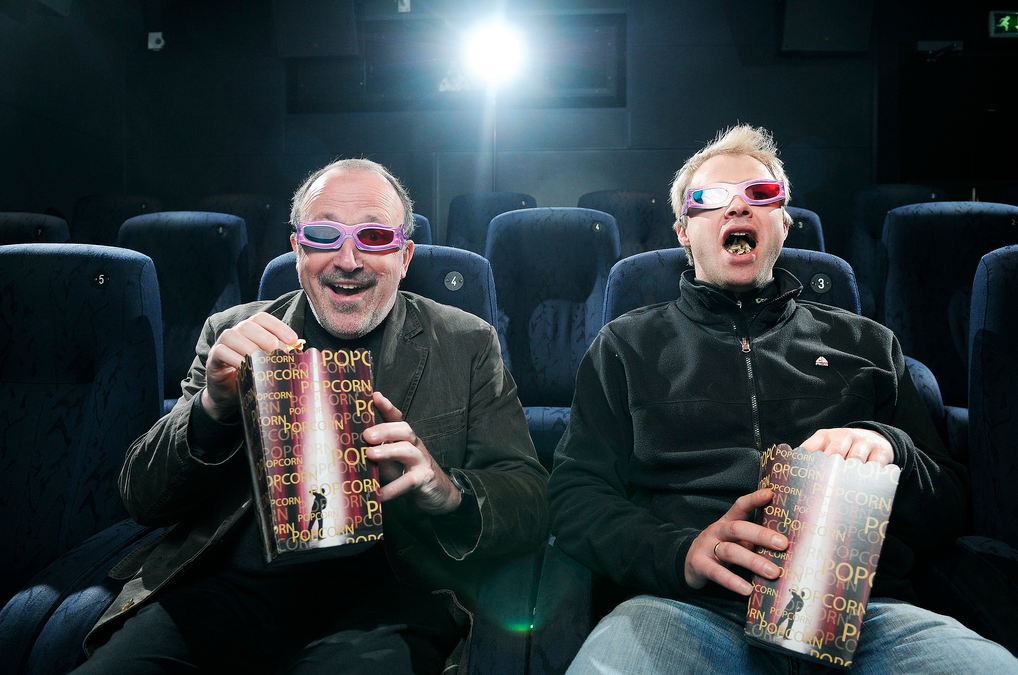 Now that we’re watching digitally projected, 3-D movies on IMAX screens surrounded by head-quaking speakers, what’s the next frontier? With apologies to those hoping for the advent of Smell-O-Vision, it might be D-BOX, a new tech company that creates motion-system seats that shake and move along with the film on screen. The seats were installed in late 2013 in two screens at the Cinemark Galleria at Pittsburgh Mills. They don’t just vibrate with explosions and bass notes; they’ll actually move you around with the camera and characters. Pay an $8 upcharge for a reserved D-BOX seat, and if someone is suddenly thrown off a cliff, you’ll feel your seat tumble backwards, slightly. Though you won’t spill your soda, the movements feel dramatic in the moment. Head to d-box.com for a list of upcoming features using the technology. If you’re waiting in eager anticipation of an upcoming release, D-BOX might be the best way to experience it. On the other hand, if you’re on the fence about a flick, the seats are a great way to guarantee you’ll be fully immersed.

To counteract the green beer and “Kiss Me, I’m Irish” shirts this St. Patrick’s Day, indulge in Irish culture with a little Yeats, some boxty and a spirited ceili. A ceili (pronounced “kay-lee”) is an Irish social dance. Like square dancing, a caller directs small groups through simple but satisfying moves. The volunteer-run Pittsburgh Ceili Club hosts free lessons Tuesday nights at Mullaney’s Harp & Fiddle Irish Pub in the Strip District. In addition, it holds a monthly shindig at the Morningside VFW along with an annual fundraiser, set for March 8 at the Teamster Temple in Lawrenceville. For those who just want to watch, the long-running Pittsburgh Ceili Club Dance Ensemble regularly tours the city.