Five Things We Learned About Adult Beverages at the History Center

In anticipation of the “Tipsy History” event, After Dark visited the Sen. John Heinz History Center to uncover hidden bits of our saucy past. 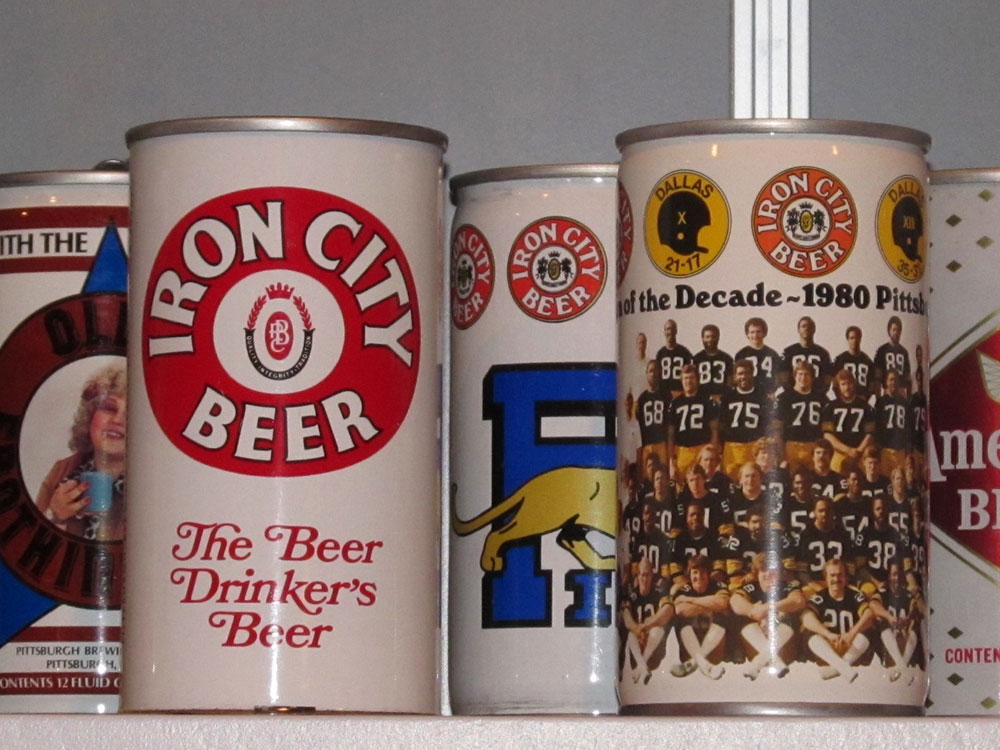 Thursday night, the Sen. John Heinz History Center presented Tipsy History, an evening of fine spirits and storytelling. Wigle Whiskey was on hand to provide samples as guests learn long-forgotten and heretofore-hidden bits of knowledge about the long and proud relationship between Pittsburghers and the hard stuff.

I was inspired. Surely if a team of well-educated researchers can come up with a boozy history lesson, I — a random guy with a notebook — could do so as well. So I explored the center’s vast collections to see what I could find.

OK, the History Center pointed me in the right direction. But still, did you know that . . .

Pittsburghers used to get around Prohibition laws by faking sick.
Among a group of alcohol-related antiques in the center’s Special Collections room, you’ll find several bottles that once contained “Todd’s Tonic,” an elixir produced in Homewood during prohibition. The ingredients? Wine from California (at 40 proof) mixed with, uh, “useful medicinal ingredients.” In short: legal booze! Other breweries marketed a malt extract as medicine; while some back-end alchemy was needed to turn it into something drinkable, plenty of people seemed to find a way. Speaking of medicine:

Our high-end cocktails often feature a product designed to cure sea sickness.
Among the artifacts removed from the Steamship Arabia — and by the way, don’t miss that exhibit, which closes in early January — are several still-full bottles of stomach bitters. This is more or less the same stuff that you’ll find adding flavor to your craft cocktails all around town; the craft-cocktail favorite Angostura bitters was originally marketed to help sailors combat queasiness. Adding the stuff to beverages is nothing new, however, dating back to the ancient Egyptians. As for why there aren’t more bottles of liquor among the Arabia exhibit, you’ll get an explanation Thursday as part of Tipsy History.

In-house brews are nothing new in Pittsburgh.
As much as we think of restaurants with private-label beer as a new phenomenon, the practice is not a new trend — just a revived one. Not far from the aforementioned bottles of Todd’s Tonic, you’ll spot a beer can bearing the label “Original Oyster House Beer.” Yes, the Market Square institution once slung its own suds, made for the restaurant by the Pittsburgh Brewing Company. While you can pick up cans on eBay from time to time, we’d like to see this label return. PBC: get on it.

A bottle of whiskey is the original debit card.
Before paper money was in widespread use, farmers would often exchange whiskey as legal tender. According to a section of the history center’s “Tradition of Innovation” exhibit dealing with the early post-colonial period, this was a big part of the trouble that led to the Whiskey Rebellion; not only was the new government messing with Pennsylvanian booze, but they also were messing with our cash. You’d be outraged, too. But as awesome as it sounds, it’s probably a good thing this method of barter fell by the wayside; the economy in Lawrenceville would get really wonky if you could exchange homemade hooch for goods and services.

You don’t have to be a pro athlete to get on a beer can.
This one is mainly a shot of inspiration for myself. In the Western Pennsylvania Sports Museum, a display dedicated to late writer and broadcaster Myron Cope contains two commemorative Rolling Rock cans bearing the local legend’s likeness and iconic phrases. So apparently my utter lack of coordination, strength and agility does not necessarily mean I’ll never get my name on a beer can; if you write well enough and say lots of memorable things on the radio, you have a shot. Or I could just start a brewery. That’d probably be easier.