With more than 440 bridges in the city to choose from, VisitPITTSBURGH shows off the most interesting bridges within the city in its new Official Visitors Guide. 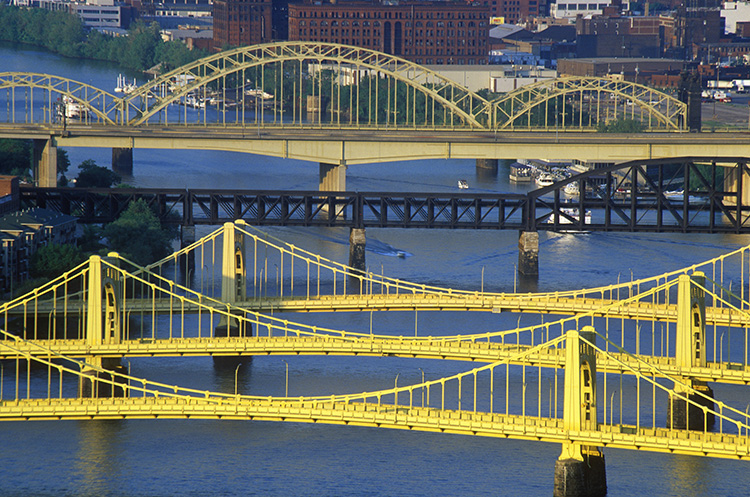 Besides being the city of champions, Pittsburgh is also known for being the city of bridges. VisitPITTSBURGH opened its 2018 Official Visitors Guide to Pittsburgh by discussing how important bridges are to the city, since Pittsburgh has more than Venice, Italy. Throughout the guide are “Bridge Facts,” and here are five of our favorites. 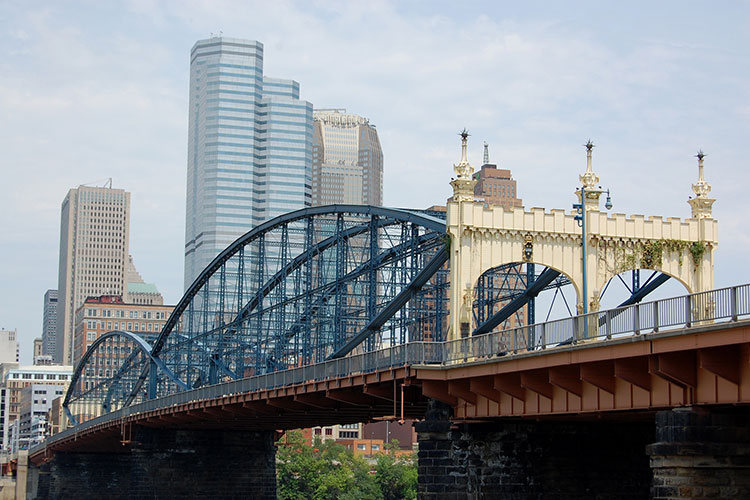 This bridge, which crosses the Monongahela River, is Pittsburgh’s longest in-service bridge and was built upon the site of the former Monongahela Bridge, the city’s first bridge. The Smithfield Street Bridge was designated a national historical landmark by the American Society of Civil Engineers in 1976 and is the oldest steel bridge in the United States. 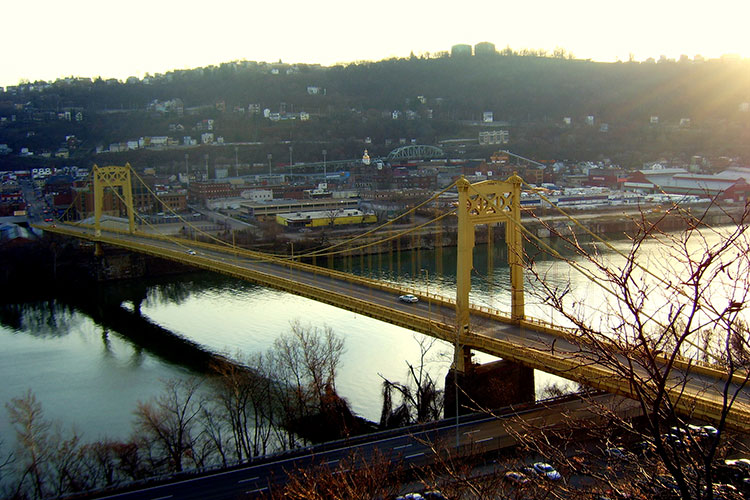 With a namesake of the first president of the United Steelworkers of America, Philip Murray, this bridge honors the labor movement and its impact on Pittsburgh. It is the longest bridge spanning the Monongahela River and serves as the only cable suspension bridge across any of  the three rivers. Built in 1933, the architecture of the bridge resembles the art deco period with its stepped appearance within the towers. 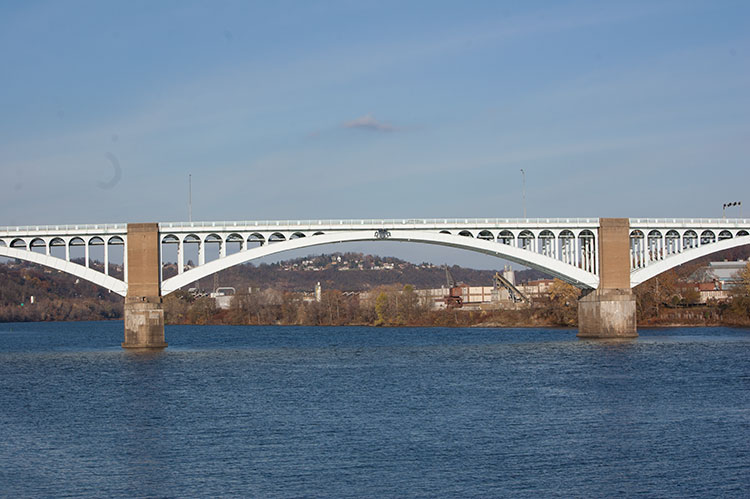 A 21-year-old George Washington was traveling through the area on a mission for Virginia's governor in 1753, he almost died while crossing the Allegheny River, and that’s where this bridge got its nickname. The 13 original colonies are featured on the bridge with cast-iron seals. 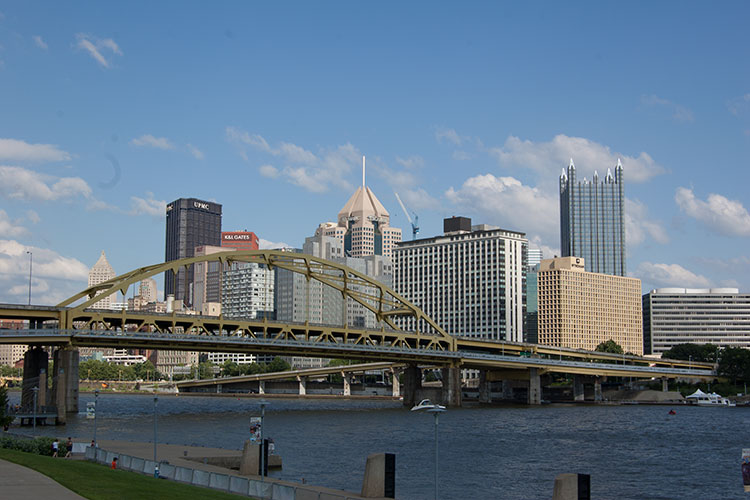 When this bridge was being built, it was nicknamed the “bridge to nowhere” because of the many unfinished ramps. The ramps on the northern side were finished in 1986 to connect Pennsylvania Route 65 and Interstate 279. 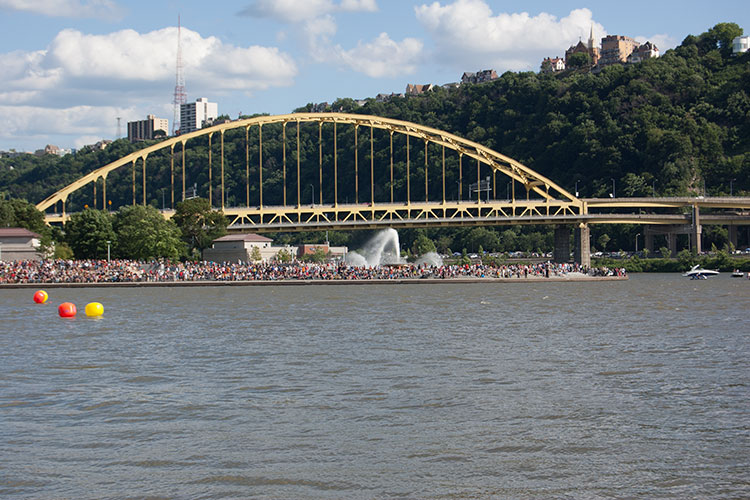 The Fort Pitt Bridge is known for providing a wondrous entrance into the city after drivers cross through the Fort Pitt Tunnel, famously evoking the New York Times to write that Pittsburgh is “the only city in America with an entrance.” Historically, this bridge is the world’s first computer-designed bowstring arch bridge and the first double-decker bowstring arch bridge.