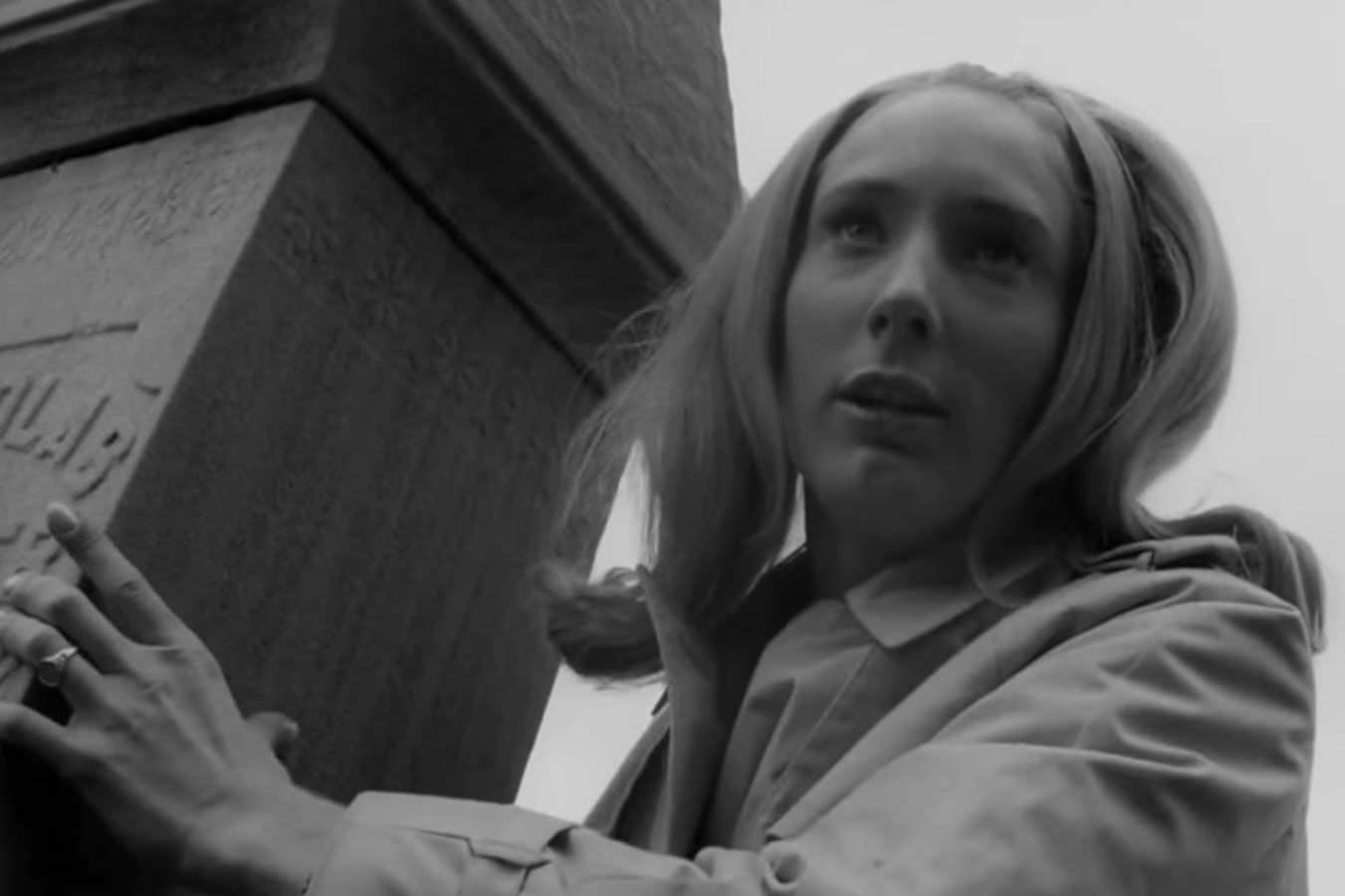 Longtime readers will know that, each year, I anticipate the coming of fall from January onward. It is not merely my favorite season for atmospheric reasons, of course; my affection stems mainly from the abundance of Halloween-related activities that fill every October. (And, now, blessedly, most of September.)

My calendar is already full of seasonal outings, to say nothing of visiting preferred haunted houses whenever possible. (More on two favorites in this space in the coming weeks, by the way.) I know that not everyone is as focused on black-and-orange activities as I am, though, so I wouldn’t fill this entire update solely with Halloween-themed events.

The GLOW: A Jack O’Lantern Experience
Oct. 4-28, Hartwood Acres
Imagine, if you can, a trip to the pumpkin patch that was actually interesting. Nothing against our region’s many fine farms, but the autumnal idyll of picking out a pumpkin is rarely as pleasant an experience as young families anticipate. Better, than, to plan a trip to The GLOW, a 1/3-mile path through thousands of intricately carved pumpkins and giant gourd displays, appearing locally for the first time this year (other outposts can be found in Philadelphia, Washington and Charlotte). It’s a family-friendly Halloween outing that will actually give you something to look at (and plenty to Instagram).

“Night of the Living Dead” 50th Anniversary
Oct. 6, Byham Theater
It was, perhaps, the most successful slapdash, independent film ever made: A bunch of film nerds from Pittsburgh got together to make a scary movie, inadvertently giving rise to a massively popular genre. George A. Romero’s “Night of the Living Dead,” the progenitor of everything from its own sequels to the zombie games on your phone, celebrates its 50th this year, with any number of celebrations planned (including a blowout at the yearly fest in Evans City). The fanciest is certainly a black-tie screening at the Byham Theater, where the film originally made its debut.

Silent Screams
Oct. 14, 21 and 28, Regent Square Theater
Despite continued changes at Pittsburgh Filmmakers, the Regent Square Theater has managed to keep things interesting for Halloween. Last year, they presented a varied and vibrant collection of horror classics; this year, they’re bringing in avant garde musicians to provide live accompaniment to a trio of silent-film terrors. “Nosferatu” (Oct. 14), “The Phantom of the Opera” (Oct. 21) and “The Cat and the Canary” (Oct. 28), all of which are worth seeing even without a live performance, will get the treatment. You can (and should) see the likes of “Halloween” and “The Shining” on any number of screens this month; add in some one-time-only experiences that won’t be around year after year.

Morose & Macabre’s Atrocity Exhibition X
Oct. 19-20, Rex Theater
In an almost unfathomable personal failing, I only discovered the Atrocity Exhibition — an uncanny, utterly distinct mix of carnival performance, cabaret, burlesque and sheer madness — last year. The raucous, beautiful evening of bizarre (and decidedly adult) acts reaches its apex this year, as the tenth annual presentation is being billed as the final installment. That’s a loss; while many of the performers involved can be found elsewhere, there’s nothing in town quite like the Atrocity Exhibition. Don’t miss this (and tickets are limited).

Alice Cooper
Oct. 26, Stage AE
Some classic rock acts can not, should not and will not change. I first saw Alice Cooper decades after his proto-shock heyday, but the show remained an off-the-wall, horror-kitsch collection of playful menace and virtuosic guitars. Cooper still has it, and while he’s worth seeing year-round, the opportunity to watch the show within a few nights of All Hallows’ Eve (at an intimate venue, yet) is an absolute imperative. (Full disclosure: While the show is part of Cooper’s regular touring itinerary, this event is also being billed as a Halloween party for WDVE-FM, where I am a regular guest.)