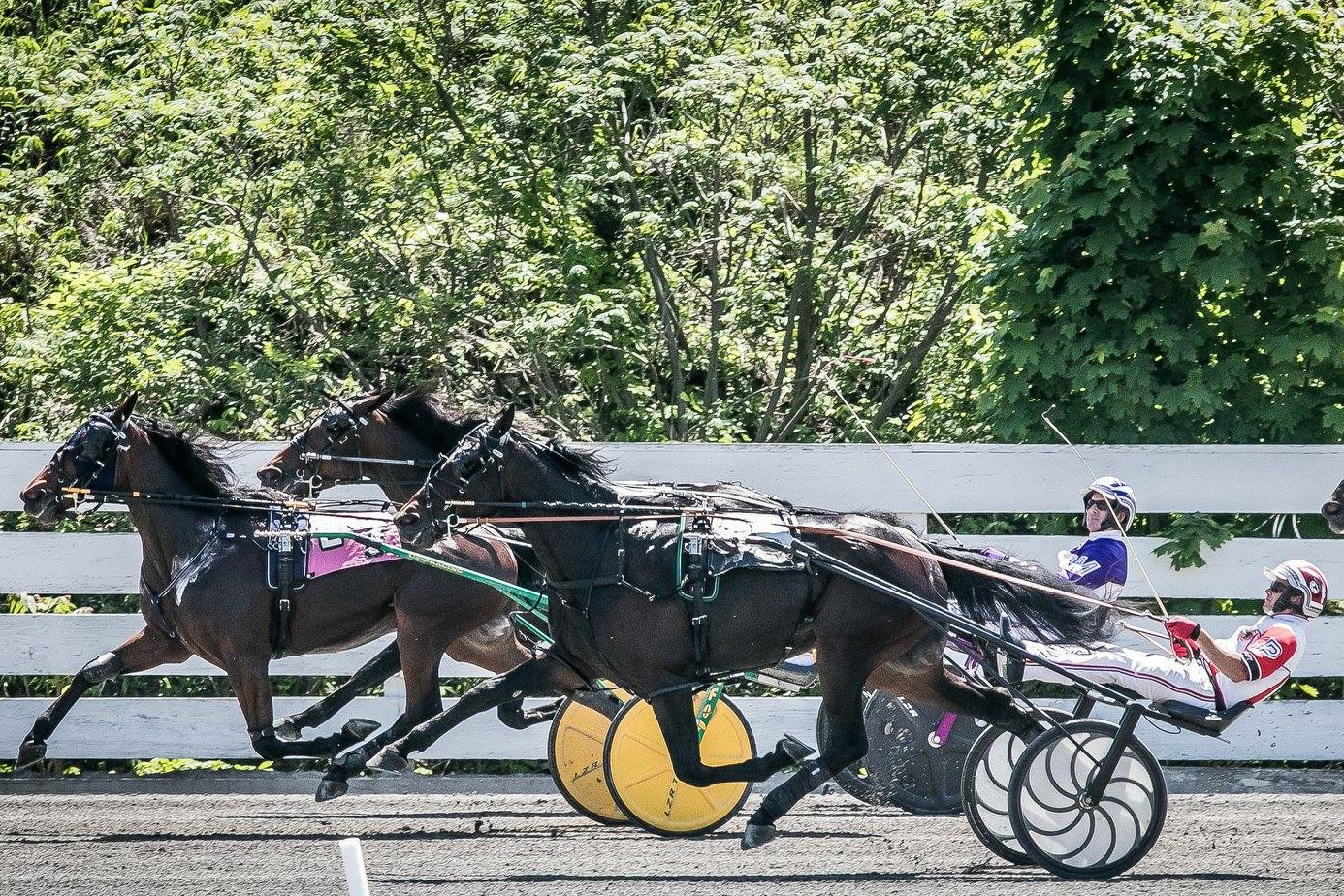 The old adage is that the four seasons in Pittsburgh are, “Almost Winter, Winter, Still Winter and Construction.”

That … does not appear to be the case anymore. Thinking back over the last 12 months, I believe we had Semi-Summer, True Summer, Second Summer, Mega-Winter, Continued Grey, Hot Spring and Dank. (And we threw in a number of Wild Card days just to keep everyone on their toes.)

In any case, it’s either going to be hot, cold, rainy or dry this month; I’ve given up trying to keep track. But June may be the busiest month for local events over the course of the year, so here are five that carry the After Dark seal of approval.

“Dirty Dancing” at Cinema in the Park
Flagstaff Hill in Schenley Park, June 6; Riverview Park, June 9
A confession: I’ve never seen this movie. I am, apparently, yet to have the time of my life. Somehow I don’t think my first viewing of the Patrick Swayze/Jennifer Grey favorite should be a cool, critical evaluation at home; it seems that I’d give “Dirty Dancing” a more fair shake if I saw it as part of a night out. Next week offers two chances to see the film for free under the stars, as part of the city’s Cinema in the Park season; while most of the locations only show G- and PG-rated features, these two offer recent PG-13 blockbusters and a handful of throwback features.

The Mavericks
Three Rivers Arts Festival, June 10
Yes, the curse appears to be holding fast for the Arts Festival’s opening weekend: There’s a lot of rain in the forecast for the next few days. So hang your hopes for a dry day at the Point on next Sunday, where the final day of festivities will close with genre-defiant veterans The Mavericks. The band’s appeal is remarkably wide; rock fans should feel as at home with The Mavericks as country fans, to say nothing of the group’s Latin influences and bluegrass touches. It’s sure to be a good show — if the clouds hold off. Look for a return to Pittsburgh from country scion Lukas Nelson on Wednesday night, too.

Ben Folds with the Pittsburgh Symphony Orchestra
Heinz Hall, June 20
Here’s the power of a Ben Folds concert: A couple of weeks ago, a friend posted a remembrance of a particular moment at one of his local gigs about 15 years ago. Within moments, a half-dozen others, myself include, chimed in; not only had we all been at the same show, but we all had clear and enduring memories of the same incident. The guy riffs a song, and people who meet each other a decade later bond over their memories of it. Folds makes another of his celebrated appearances with the PSO at Heinz Hall later this month.

Night Racing
The Meadows Racetrack and Casino, June 29
Get this: Family-friendly horse races. I know, it’s not a development I saw coming, either. But I took a trip to the most recent installment of the Meadows’ occasional evening races — post time is 5:30 p.m. — and found an atmosphere more reminiscent of a county fair than a day at the track. Outside, there are bounce houses and face painting for the kids, along with plenty of surprisingly affordable grub; inside, bands play at different spots inside the casino (which, beyond the racing and bowling areas, remains 21+). You can duck in and place some quick bets if you’d like, or you can just cheer on the horse of your choice for the fun of it.

North Shore Public Art Kayak Tour
Allegheny River, June 30
There are a lot of beautiful details Downtown that you may not have noticed — sculpture, architecture, large-scale civic projects with hidden significance. Focus in on those bits of urban beauty and get a nice workout while you’re at it with this two-hour tour of public art as spied from the river, a collaboration of the Office of Public Art and Venture Outdoors. If you haven’t tried one of the rentable kayaks on local waterways, there’s nothing to fear; as long as you can sit up straight and move your arms, you’ll be just fine. (If you get a tandem kayak, make one person row and the other steer. You are not as coordinated as you think.)

Oh, and while I have you: Don't forget to get your tickets for our own Best Restaurants Party, set for June 11 at Heinz Field. It sells itself: All your favorite restaurants are there, and they're handing you free food. I'm not sure why you would need any more info than that, really. Get 'em here.