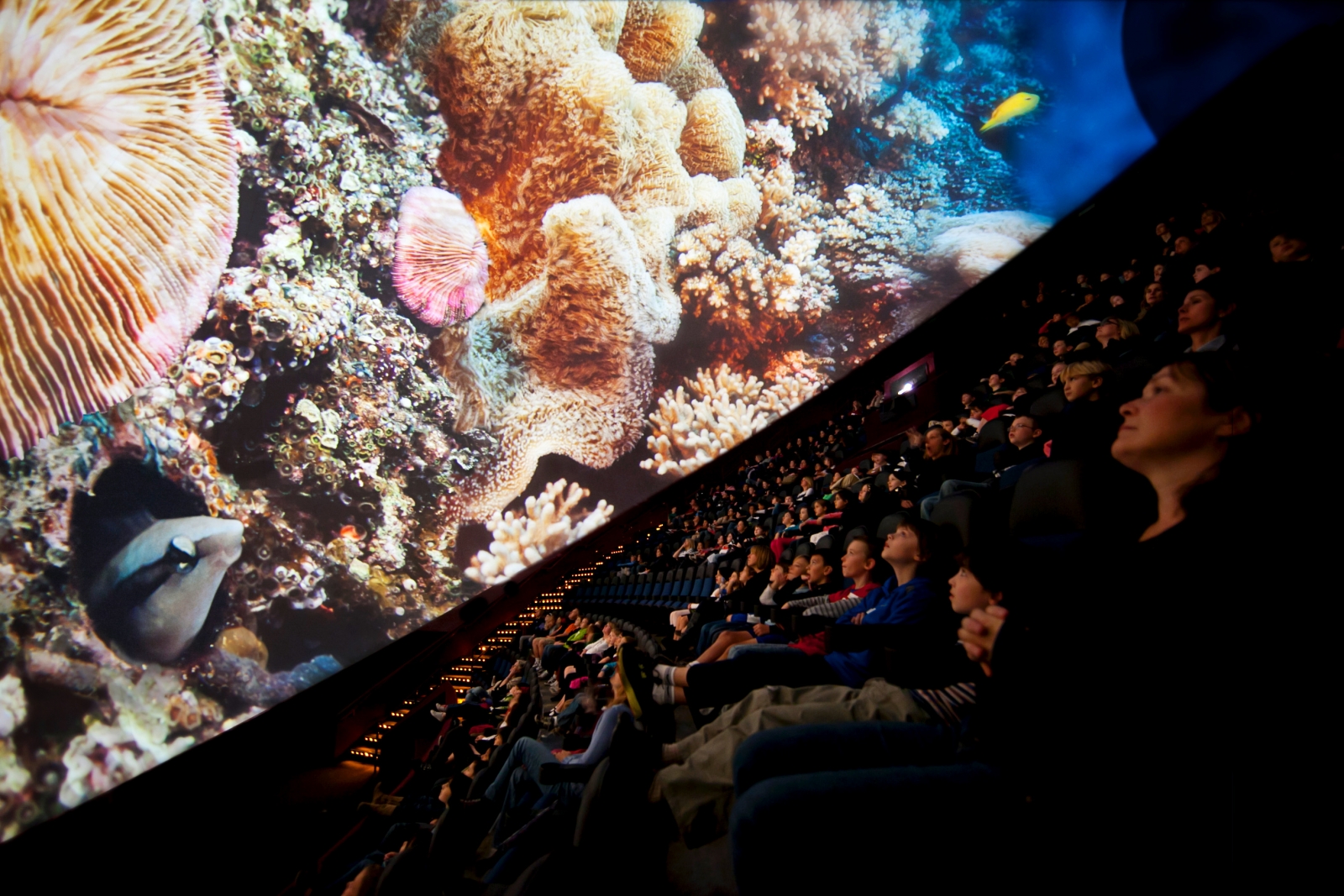 Judging by both the peculiar dearth of daytime traffic and surfeit of out-of-office replies in my email today, it seems that a sizable chunk of the city took an extended break over Independence Day.

I applaud this; we have grown from a city that reluctantly opts to take a three-day weekend when we can get it to one that somehow tries to finagle a five-day break out of a Tuesday holiday. May Pittsburgh continue to lead the charge on actually utilizing holiday time!

Do not, however, let your Freedom-themed revels convince you that the rest of July is for nesting. Yes, I know, your house has air conditioning. Yes, there’s a lot of good stuff on Netflix right now. Nevertheless: Out with you! There’s just too much going on around here. To wit: Here are the five After Dark picks for the month of July.

Big Butler Fair
Through July 8, Big Butler Fairgrounds
As I write this, the Big Butler Fair is already halfway to its closing night. And while I’m sorry to report that you’ve missed key events such as the fireworks display and the demolition derby, there’s still time to establish the long-running fair as an annual tradition (if you haven’t already). Where else can you inspect prize-winning rabbits, gnaw on chicken-on-a-stick, win any number of stuffed Minions, watch a chainsaw-wielding artisan carve fauna out of wood and ride a mechanical bull (follow me on Instagram to see how well that worked out for me) on the same night? Nowhere, that’s where.

Omnimax 31-Hour Movie Marathon
July 8-9, Carnegie Science Center
Hopefully, you have by now taken the necessary time to mourn the impending demise of our region’s only dome-shaped movie theater. Let us look forward to the technical marvel which will replace it and bid farewell to the iconic cinema via a two-day, nonstop review of some of the most beloved flicks to grace the Omnimax’s screen. You can come and go as you please during the 31-hour farewell screening, and you’ll leave with a piece of the theater’s massive film stock as a memento; there will also be a cash bar and food stations on hand.

Deutschtown Music Festival
July 14-15, North Side
I’m not telling you anything you don’t already know, here. The free, annual festival has grown into the signature event of the local music scene, with hundreds of bands blanketing territory north of the Allegheny. And while the way to experience the festival is to wander hither and thither as stages and acts strike your fancy, there are three Saturday sets not to miss: An outdoor set from the enchanting Molly Alphabet at 2 p.m. on the park stage; the de facto festival headlining turn from Wreck Loose at 9 p.m. on the main stage; and a late-night barn burner from Bastard Bearded Irishmen at 11 p.m. at Penn Brewery.

CMOA After Dark — Potterfest
July 21, Carnegie Museum of Natural History
In keeping with my longterm goal of entirely turning this space into a clearinghouse for Potter-related events and celebrations, I must include the next edition of the Carnegie Museum of Natural History’s enjoyable After Dark series. This one is all about the “Harry Potter” universe tie-ins, featuring Herbology classes (you’ll leave with your own plant, which hopefully will not scream if uprooted), a wizard-themed scavenger hunt, and — inevitably, essentially, beautifully — a Wizarding World costume contest. Get a ticket in advance; these nights tend to sell out.

Picklesburgh
July 28, Roberto Clemente Bridge
I have to be honest. I don’t care how many yinzer points I’ll lose. It’s time to come clean: I don’t like pickles. Just don’t enjoy them. That said, I am endlessly amused that we shut down a major bridge once a year because most people around here do rather enjoy the peculiar foodstuff. Come to get a selfie with the giant, inflatable Heinz pickle; stay for food samples, canning demonstrations and all manner of brine-preserved frivolity.