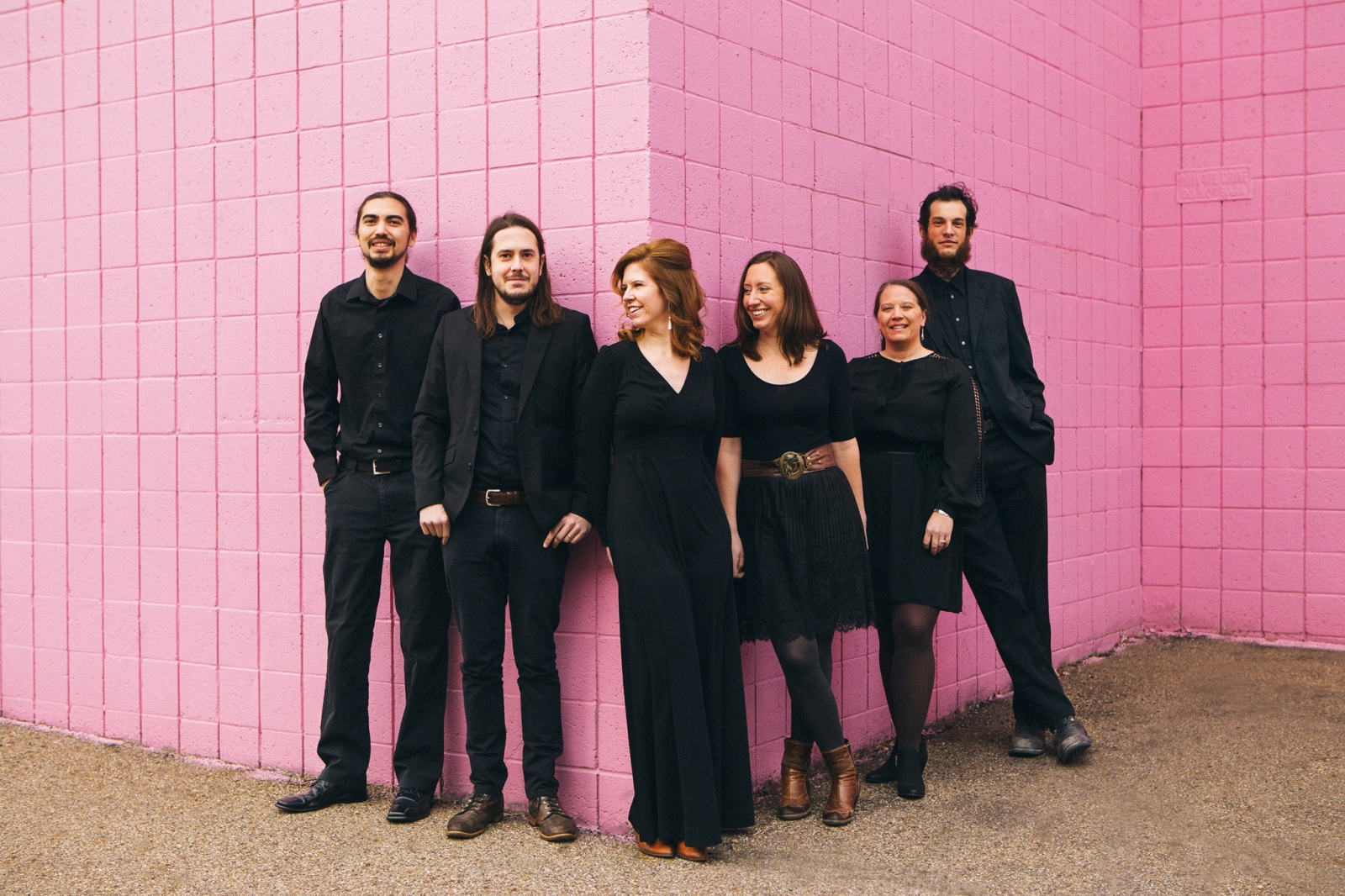 I mean, look, I usually recommend — at least in the colder months — that you ignore the weather, but I’ll admit it cannot be done under these circumstances. It is cold. It is very cold. It is so cold that I am going to focus this rundown of January events (which are indeed can’t-miss, as always) on places where I’m reasonably confident it’ll be quite warm. PPG Paints Arena? They keep the place toasty. Stage AE? One of the sweatiest places in town. Mr. Smalls? A shining beacon of interior heating.

So yes, as always, leave the nest. Do things. Embrace the city.

But please bundle up.

St. Vincent
Stage AE, Jan. 9
Performing under the stage name St. Vincent, Annie Clark has compiled an unparalleled body of work over the past decade or so. In spite of a number of fantastic records, 2017’s “Masseducation” may be her best, landing near or at the top of a number of year-end lists. For the uninitiated, the Grammy-winner is a pop star for music nerds, with beats and hooks as strong as any radio idol but complexity that redefines the notion of the earworm. Her current “Fear the Future” tour has been drawing raves; it’ll roll into Stage AE on Jan. 9.

Yoga and Music at CMOA
Carnegie Museum of Art, Jan. 11
Listen: I don’t like yoga. I’m sorry. I tried; a friend generously bought my way into an intensive intro class to try and get me hooked. I went, I powered through, I decided to get a gym membership instead. But here’s an event that makes me wish I knew how to face dogs downward and such: The regular Thursday-night yoga session at Carnegie Museum of Art will be accompanied by live music from Pittsburgh Symphony Orchestra musicians. CMOA hosts drop-in classes each week but this installment pairs exquisite music with the already lovely experience.

Cirque du Soleil: Crystal
PPG Paints Arena, Jan. 17-21
How to categorize Cirque du Soleil, the impossibly popular and profitable series of theatrical experiences that remain fixtures in cities around the world? Is this the evolution of the mostly bygone big top circus, with artistry and athleticism providing the spectacle? Is this the mainstream version of performance art, works like those offered locally by Attack Theatre on a almost ludicrously large scale? Is it a beautiful, transcendent melding of dance, theater and stagecraft? Is it overhyped hoopla? Decide for yourself when the touring company of “Crystal,” the troupe’s first on-ice show, takes up a five-day, eight-show residency at PPG Paints Arena.

Molly Alphabet at “Pittsburgh’s Very Own”
Mr. Smalls, Jan. 19
This summer, any number of high-profile country artists will pack thousands and thousands into big outdoor venues around town. None of them will be as good — or pack as much old-school Opry punch — as homegrown singer-songwriter Molly Alphabet, who headlines a quarterly showcase of Pittsburgh artists at Mr. Smalls. The songs on Alphabet’s 2017 EP “Traces” highlight her blend of honky-tonk tunes to pack a dance floor and honest, raw poetry. She’ll be joined by up-and-coming soul-country outfit Locks & Dams, folk outfit Pennsylvania Dirt and singer-songwriter Anthony Heubel, who’ll be offering a limited-edition cassette (yep, cassettes are back) at the show.

Greg Warren
Club Cafe, Jan. 27
Comedian Greg Warren developed a local following via a string of radio appearances — I think of him anytime anyone mentions a flute — and through frequent local gigs in the early 2010s. (This has been your early-January reminder that we are now firmly in the late 2010s.) Warren, who has appeared on “Last Comic Standing” and “The Late Late Show,” broke through with stories of high-school misfortune — beautiful bits of relatable nostalgia. He’ll return to Pittsburgh for a pair of intimate shows at Club Cafe, which has emerged in recent years as the South Side’s home for stand-up.