Get out of the house for Harry Potter, a haunted Valentine's Day, John Henry, George Clinton and some great (grown-up) stories. 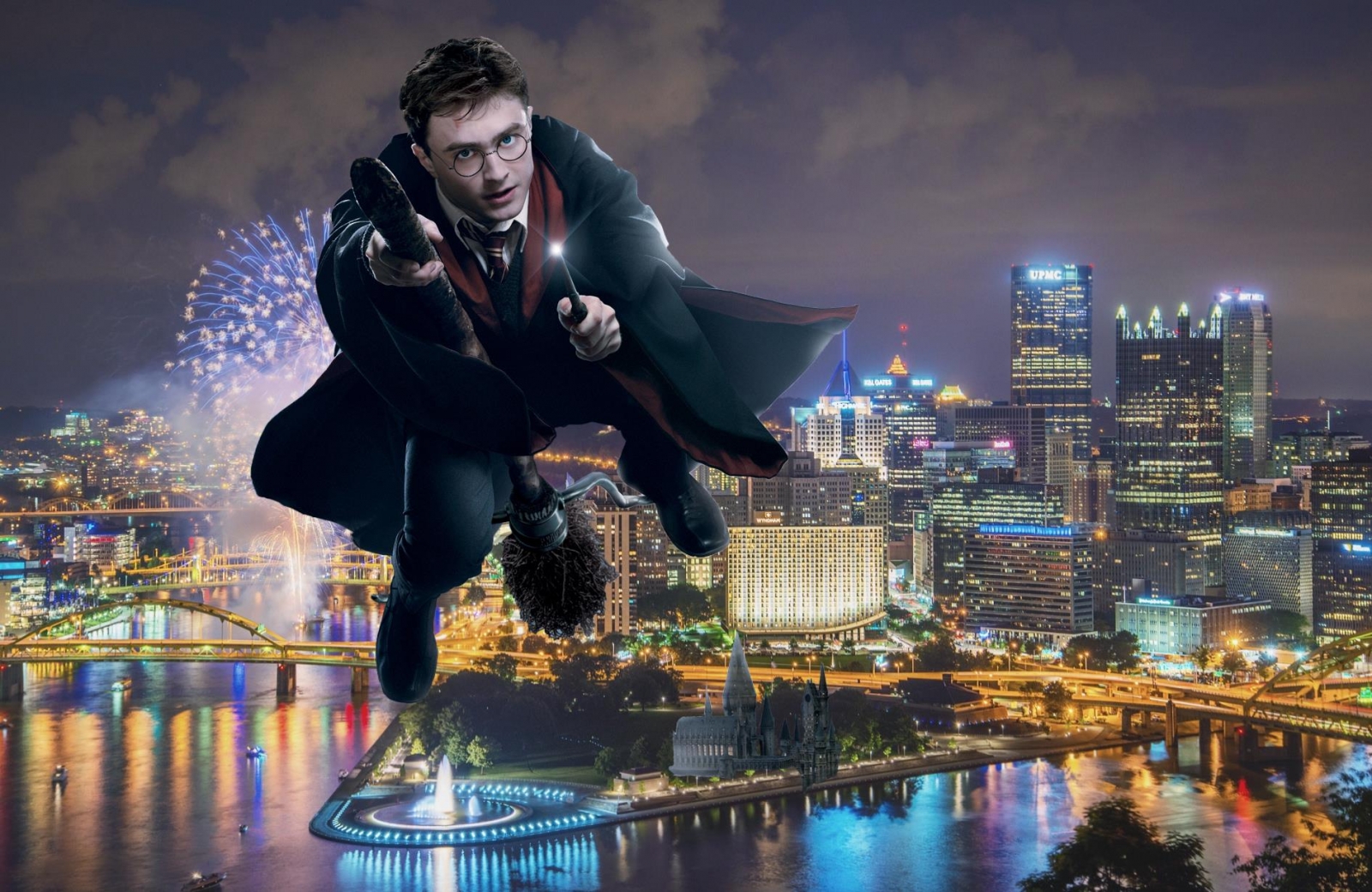 We have arrived at a very specific time of year. Marked by fluctuating temperatures and hastily arranged Valentine’s plans, this is that period in which we constantly try to convince ourselves that summer is quite nearly here, despite the fact that it most assuredly is not.

This can lead to increased nesting, as both our holiday outings and defiant, new-year insistence on trying new things have waned. Do not let the tempting appeal of your couch draw you in, however — go out. Stay out. (Really, it’s not that cold.)

Here, then, five February events indisputably better than staying in.

The Harry Potter Film and Cultural Festival
Feb. 17 through Mar. 7, Row House Cinema
I’m well behind on “Harry Potter” fandom, but — in a somewhat unexpected development, at the age of 31 — I’ve become an unabashed devotee. The hook is right there in the name of this two-week event; I realized late last year that the franchise created by J.K. Rowling is no longer merely a series of media, but truly an entire culture. (Really, it is. Start a conversation with a fan about Hogwarts houses if you don’t believe me. As a side note: Hufflepuffs are clearly the best.) Row House will not only be bringing all eight of the main-series “Potter” film back to the big screen but also presenting a series of events ranging from family-friendly storytimes to beer tastings. Keep an eye on the festival’s Facebook page, however; several of the events sold out within minutes of being announced.

ScareHouse Valentine’s in the Basement
Feb. 11, ScareHouse
The now-customary warning about all of the ScareHouse’s Basement-branded events: This is for hardcore haunt hounds only. If you’re not comfortable with a wide variety of largely invasive torments, the Basement — even in its Valentine’s incarnation — is not for you. That said, couples with a flair for the macabre will find no better way to celebrate the holiday for signing up for a one-night-only immersive experience beneath the Etna attraction. I attended last year’s Valentine’s Basement, and can report that the experience was completely distinct from the regular-season scares — and fully worth your time, if you’re up for just about anything. And unlike the Halloween version, the off-season attraction allows guests time to linger in the “Arcana Lounge” after the journey. Click here to get your ticket; it may well sell out.

Mardi Gras Madness with George Clinton and Parliament-Funkadelic
Feb. 16, Stage AE
It should sell itself: Clinton, a Rock and Roll Hall of Fame inductee, has been providing irresistible funk parties for nearly half a century with a variety of interconnected outfits (Parliament, Funkadelic, Parliament-Funkadelic, the P-Funk all-stars — no matter what they’re called, it’s going to be funky). The opportunity to see an undeniable legend like Clinton in as intimate a setting as Stage AE should not be ignored (and, in an era when ticket prices for concerts are skyrocketing at an absurd rate, admittance to this one is stunningly low). Is Feb. 16 early for Mardi Gras? Yes, a bit. Is this party a good reason to make it a very early Fat … Thursday? Yes, definitely.

“JH: Mechanics of a Legend”
Through Feb. 18, August Wilson Center
The name is familiar from folk tales, songs and stories. But many who hear the legend of the steel-drivin’ man are unaware that Henry is based on a real person — and there’s much more to the tale than a hammer and some railroad track. Created by the Hiawatha Project and a group of guest artists, “JH: Mechanics of a Legend” explores fact and fiction through music, movement and spoken word; we explored the show's development in our February issue. Tickets here.

Hogwash: True Drinking Stories From Around the ’Burgh
Feb. 18, Hambone's
This is exactly what Hal B. Klein and I were talking about in our “Best Bars in Pittsburgh Right Now” feature, in which we dubbed Hambone’s the city’s best bar for unexpected entertainment. In this new monthly storytelling event, funny folks — comedians, improvisers, storytellers — take the Hambone’s stage to relay stories of nights that may have gotten away from them. We at PM encourage responsible drinking, of course, but also encourage recounting amusing tales of the times when mistakes were made. Host Derek Minto, an award-winning local comic, is both an expert at marshaling events like these and a gifted storyteller, and he’s selected a great lineup of performers for this installment.