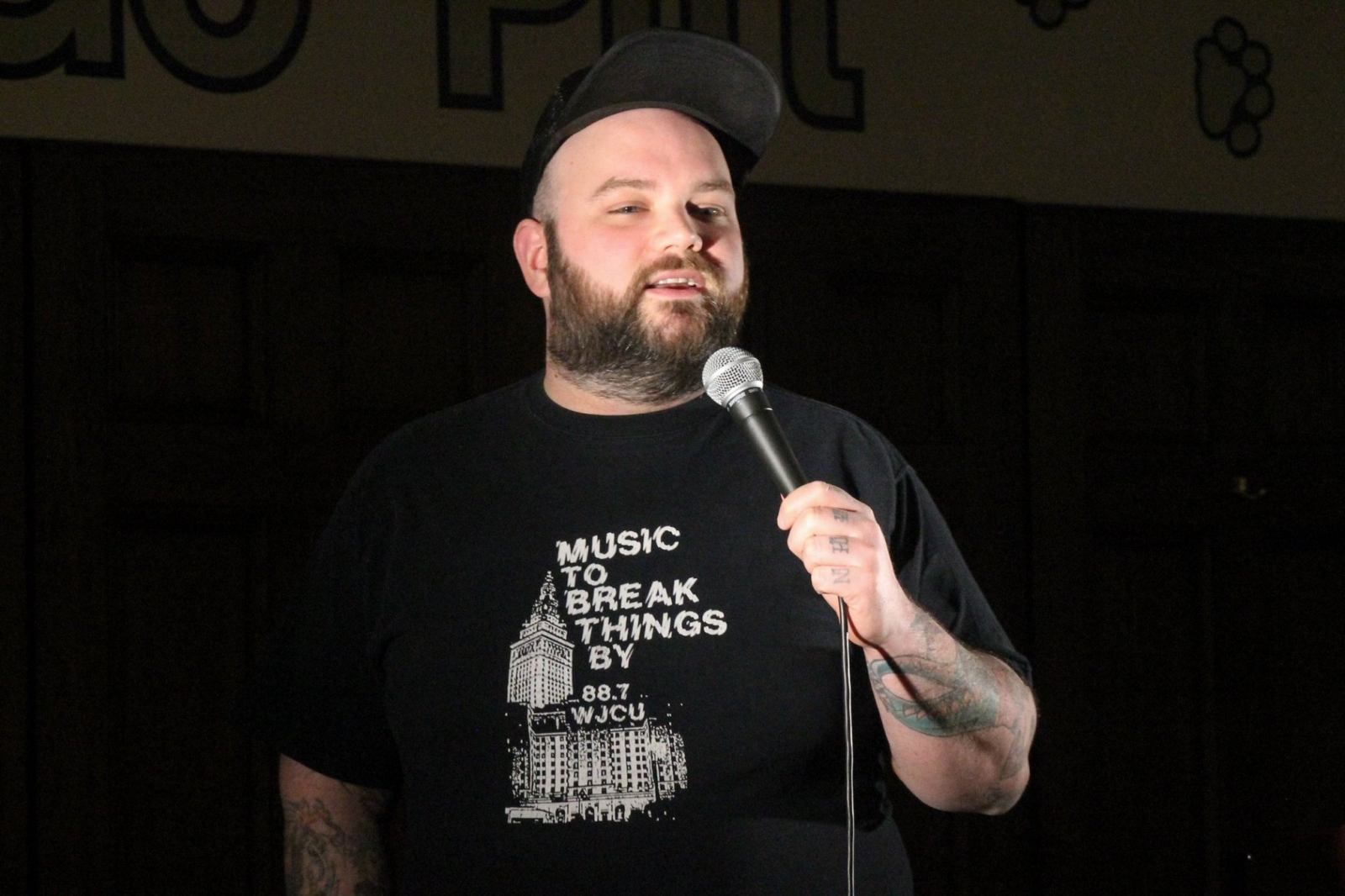 I’m older than I used to be.

Admittedly, this is true of all of us, but I’m increasingly aware of it.

That means that bands I know as defiant newcomers became wily veterans when I wasn’t looking. That means movies from my early years seem like old favorites, dusty and dated (if still a lot of fun).

And it means that I’d like to go to sleep at a reasonable hour.

Among my picks for February activities: One such band, one such film, an event that ends early and more.

Anti-Flag
Mr. Smalls, Feb. 9
I saw Anti-Flag, the locally born punk band that became flag-bearers of rock dissent in the early 2000s, at last year’s Warped Tour. Despite their Pittsburgh roots and frequent local appearances, it was the first time I had seen the band live, and I was fairly well blown away. Punk shows can sometimes be a bit off-putting to casual listeners — it’s easy to feel like you’re not welcome if you don’t know all the lyrics. That’s not the case with Anti-Flag, who brings the crowd together with bilious anthems and the attitude of an impassioned speech at the union hall. This homecoming will see them headline a show also featuring Stray From the Path, The White Noise and Sharptooth.

Shannon Norman Album Recording
Club Cafe, Feb. 9; Hambone’s, Feb. 10
Speaking of local punks, Shannon Norman (pictured above) is the irreverent alternative of the Pittsburgh stand-up scene. His gleeful nihilism and twisted charisma (he’s going to make fun of me for writing that) have made him a local favorite and brought him out-of-town success; this weekend, he records an album over two shows: Friday at Club Cafe (doubling as a three-year anniversary show for the Comedy Roulette series) and Saturday at Hambone’s. He’ll be joined by Collin Chamberlin and Alex Stypula, as well as Jasmyn Carter, a standout of the Cleveland scene.

Pajama Party & “Ghost”
Row House Cinema, Feb. 14
You are in one of three camps, as it pertains to Valentine’s Day: You are either going out for a romantic date on the day itself (good), going out for a romantic date on an adjacent day to avoid the crowds (better), or staying in and mocking the whole idea of the holiday (also good). If it’s the latter, why not join some like-minded lonelyhearts and revisit (or mock) a ’90s romance? You don’t even have to put on real pants. Row House hosts a pajama-party screening of the Patrick Swayze/Demi Moore cheesefest “Ghost,” with special sweet treats — or, if you prefer, beer.

In Bed by Ten Dance Party
Spirit, Feb. 16
As we Millennials begin to ease into our mid-30s, many of us are beginning to realize that staying out late is highly overrated. The In Bed by Ten parties were way ahead of us — for years, the series has offered music, drinks and dancing beginning at 6 p.m. on a Friday evening and wrapping up promptly at 9 p.m. The sessions, which feature a live soundtrack from DJ MB, allow the experience of a full night out with the bonus of a well-rested Saturday. (Sure, you could use the early end time as an excuse to hit another party later, but what are you, a college kid?) This month, the party moves to the larger upstairs space at Spirit, the result of a string of recent sellouts downstairs.

André Costello and the Cool Minors Planetarium Album Premiere
Carnegie Science Center, Feb. 17
There’s nothing wrong with the traditional album-release format — invite some bands you like, perform a headlining set, sell the record to guests as they exit — but if there’s a chance to spice it up, by all means, go ahead. To introduce their new EP “Resident Frequencies,” due out this spring, indie rock regulars André Costello and the Cool Minors will take to the Science Center’s Buhl Planetarium for a laser-light show — yes, just like the regular shows highlighting the music of Pink Floyd or the Beatles. An original light display will accompany an exclusive first-listen of the album, months before a vinyl release.