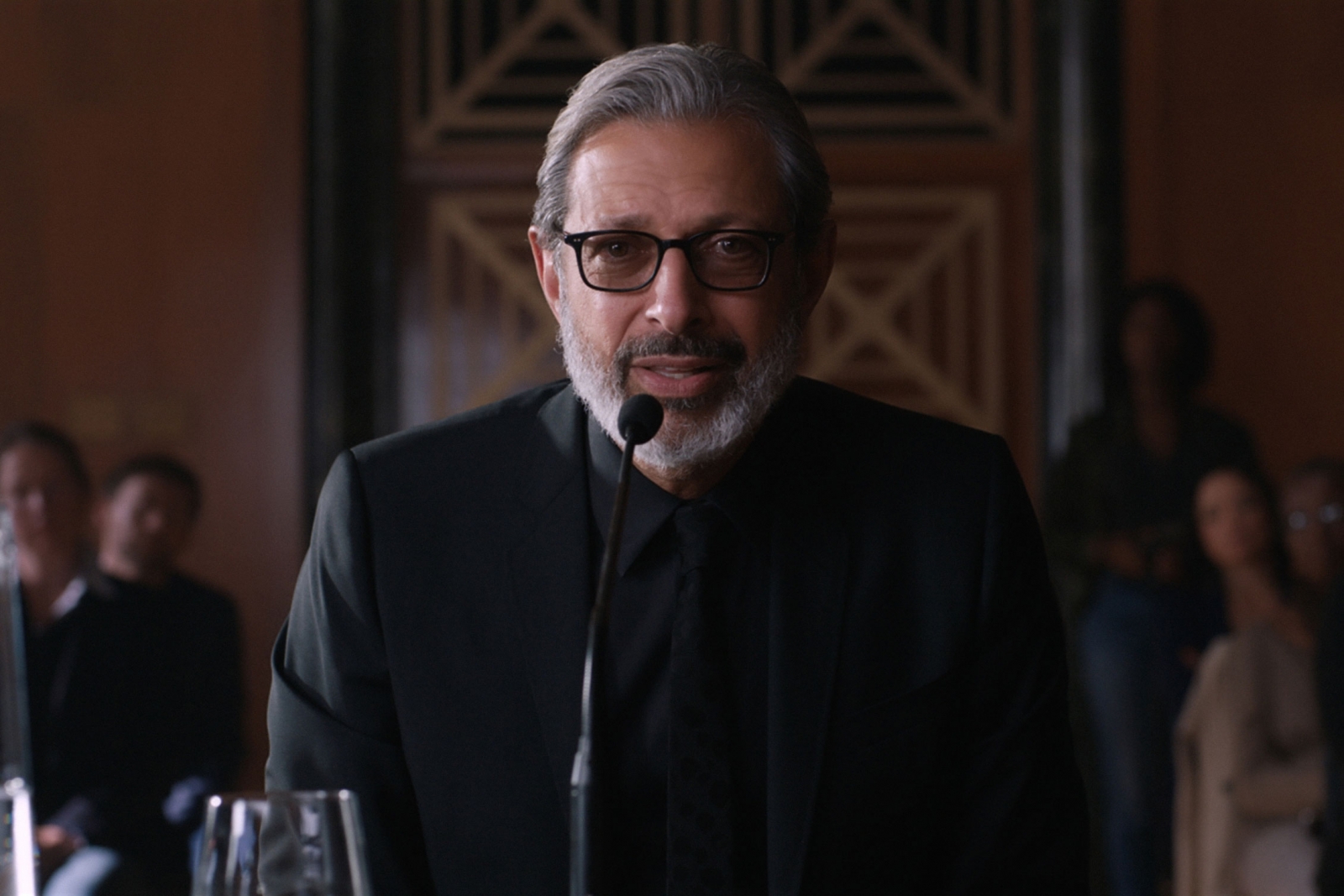 Listen: The fourth item on this list is Jeff Goldblum performing locally with a jazz combo.

I am going to continue writing this monthly roundup into the future. But this is the absolute peak. There cannot be a better event then this. Until Andre the Giant comes back from the dead and hurls Steely McBeam over Mount Washington, there will not be a more worthy happening.

Jeff Goldblum — actor, living meme, native son, national treasure — returning to Pittsburgh to give a pair of jazz concerts is simply a perfect confluence of circumstances.

And it’s on Valentine’s Day. I would almost warn you not to go, lest you make every future date (like, for the rest of your life) pale in comparison.

Anyway, here’s that concert, along with four other events that are certainly worth your time (but are by no means the equivalent of Jeff Goldblum giving a jazz concert).

“The Man Who Fell to Earth”
Feb. 1-2, Rangos Giant Cinema
This is the time of year when everyone pretends they’re going to try hard to catch up on all the Academy Award-nominated films, only to kinda forget to do that and wander into Oscar night still not knowing much about the big winner. (You can call it now, it's “Roma.”) So instead of going through that ruse, just see whatever you want — and you should want to see the 1976 science-fiction oddity “The Man Who Fell to Earth,” with David Bowie. It has received a new, 4K restoration, which will be appearing at an appropriately grand venue: the Carnegie Science Center’s mammoth Rangos Giant Cinema.

The Great Gatsby with the PBT Orchestra
Feb. 8-17, Benedum Center
If you’re looking for a Valentine’s date that feels like a special occasion, you would do well to consider the new interpretation of “The Great Gatsby” being presented by Pittsburgh Ballet Theatre. I’m more or less a novice when it comes to dance, but I was invited to take in a PBT production last year; thanks to remarkable performers and beautiful stagecraft, the company’s work is accessible and lovely even to relative rubes like myself. Make dinner reservations, get dressed up and see the show. It’ll be a night so romantic that not even the (spoiler) sad fate of Gatsby and most of his associates will bring it down.

Poppy
Feb. 9, Stage AE
I … I don’t actually “get” Poppy. I can’t explain Poppy. Poppy defies explanation. Poppy is either: a social media star; a pop singer; a bizarre art project; a crass commercial exercise; a bizarre art project about a crass commercial exercise; all of the above; or none of the above. Poppy’s main output is a series of bizarre YouTube videos; one of my favorites involves Poppy smiling until another Poppy poofs into existence, at which point the original Poppy begins bleeding from the mouth. “Uh-oh,” the new Poppy says. Poppy also has albums and goes on tour, which may or may not be part of the joke. There may not be a joke. I just don’t know. But “X” is a banger.

Jeff Goldblum and the Mildred Snitzer Orchestra
Feb. 14, Carnegie of Homestead Music Hall
Did … did you miss the intro? I don’t have to sell this any more, do I? Fine: Jeff Goldblum, known for his immaculate avoidance of both dinosaur- and alien-based misfortune, brings his Mildred Snitzer Orchestra to the historic Carnegie of Homestead Music Hall this Valentine’s Day. A late show was added to meet the tremendous, and wholly understandable, demand. Expect jazz standards, guest vocalists and — I cannot overstate this part — Jeff Goldblum.

Demetri Martin
Feb. 15, Carnegie of Homestead Music Hall
During college, I attended a stand-up tour packed with heavyweights. The arena show was hosted by Will Ferrell, with Will Arnett serving as his sidekick. They were joined by Zach Galifianakis, Nick Swardson and Demetri Martin. On that lineup, the most memorable performance was given by Martin, whose calm, refined one-liners and absurdist setups never fail to have me roaring. (Yes, Martin was more memorable than Will Ferrell. The main thing I remember about Ferrell was an appearance as Ron Burgundy, during which he tried to interview several football players who gave him absolutely nothing to work with.) You should absolutely see Martin in a theater setting, where he can play with ideas in a longer, more open format than clubs allow.