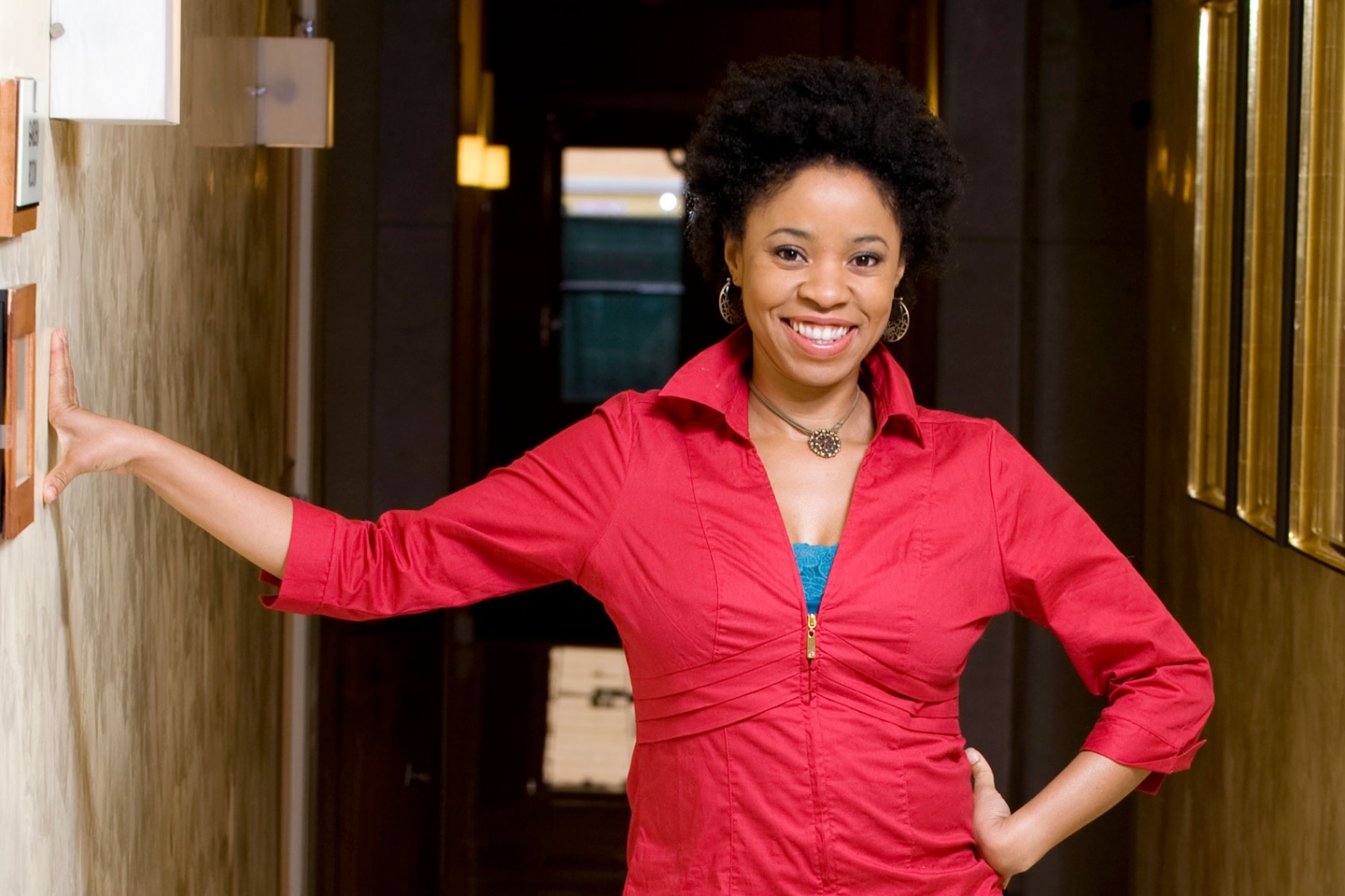 In addition to choosing events for this monthly roundup, I’m in charge of selecting the happenings which appear in the Datebook section of our daily e-newsletter, The 412. Usually, I’m looking for events at the cross-section of popularity and respectability — which activities can I somewhat confidently endorse that have a modicum of mainstream appeal?

There’s a bit of science to it, usually. Other times, something just has a great name.

I saw a Facebook event under that name, and immediately knew I wholeheartedly supported the event, no matter what it actually was. It turned out to be fully supportable anyway — a monthly gathering of taco-slinging food trucks at Strange Roots in Millvale — but it could’ve been a sewing circle at Qdoba for all I cared. Anything called TacoMania was fine by me.

The following are events which I would support regardless of what they were called. Good name or bad, the following have my endorsement. (Would that endorsement be a bit more full-throated if any of them were called TacoMania? Perhaps.)

Joe Grushecky and the Houserockers
Rivers Casino, Aug. 3
If you only see Joe Grushecky when he’s standing near Bruce Springsteen, you’re not giving Pittsburgh’s longtime rock king his due. The Asbury Park sound is alive and well in Grushecky’s lyrics and axe work, and his band consistently brings a respectable wall of Steel City muscle. This show is a great opportunity to take in one of the casino’s summer shows at its outdoor amphitheatre, the oft-overlooked venue which makes great use of riverfront real estate. It’s free, so pop onto the casino floor for a drink afterwards.

“Donnie Darko” Brew & View Screening
Row House Cinema, Aug. 15
This one came as a surprise to me: “Donnie Darko” holds up. I usually assume that movies that blew my mind in college will fail to resonate now that I’m in my 30s (let’s never revisit “Garden State,” please), but I took in the director’s cut of “Donnie Darko” a few years back and was pleasantly surprised. The longer version makes more sense out of the film’s twisty plot, and the atmosphere — haunting, ’80s-alternative soundtrack most of all — just plain works. At this screening, thematically relevant beers will be brought to your seat at various points in the film; your ticket gets you the movie and the brews.

Pittsburgh Renaissance Festival
West Newton, Pa., Aug. 18-Sept. 23
Long before you could hurl axes at walls in several dozen locations around town, you could do so at the Pittsburgh Renaissance Festival, the annual collision of fairy tale and county fair housed on a perfectly lovely patch of land in West Newton. I’ve started revisiting the quirky carnival recently, and I have three essential rules: 1) Have a beer or two early, it makes everything more entertaining; 2) A giant turkey leg is not actually a good meal, no matter how appropriate it seems for the environment; 3) Bring money, because you’re eventually going to decide you need to own a sword. (There’s no better place to buy a sword.)

Pittsburgh Comedy Festival
South Side, Aug. 22-26
One of the city’s busiest comedy weekends is relocating for 2018. The former location, in the basement theater of the Stephen Foster Memorial, was a good place for intimate performances, but felt somewhat sequestered; all of this year’s performances take place at either Club Cafe or the City Theater. Headliners include comic Marina Franklin and improvisers The Cast; look for a great back-to-back pair of shows Sunday night, with featured comic Todd Barry in an 8:30 p.m. show at Club Cafe and a best-of showcase at 10 p.m. at City Theater. (Full disclosure: I’m serving as a guest judge on a pre-fest stand-up competition, but I’m not involved in the festival proper.)

Four Chord Music Festival
XTAZA Nightclub, Aug. 26
After my revelatory return to the Warped Tour last year, I shamefully skipped the punk caravan’s last-ever Pittsburgh date this summer. (While I would’ve liked to go, a slew of people ended up succumbing to heat stroke that day, so maybe I was better off.) In our Warped-less future, the ever-growing Four Chord Music Festival should serve as a nice alternative; the one-day event always brings a nice lineup of punk and ska acts from the ’90s through the present, this year headlined by Less Than Jake, Bayside and local heroes Anti-Flag. (Hopefully, they’ll eventually relocate from XTAZA, the reanimated corpse of the former Metropol.)