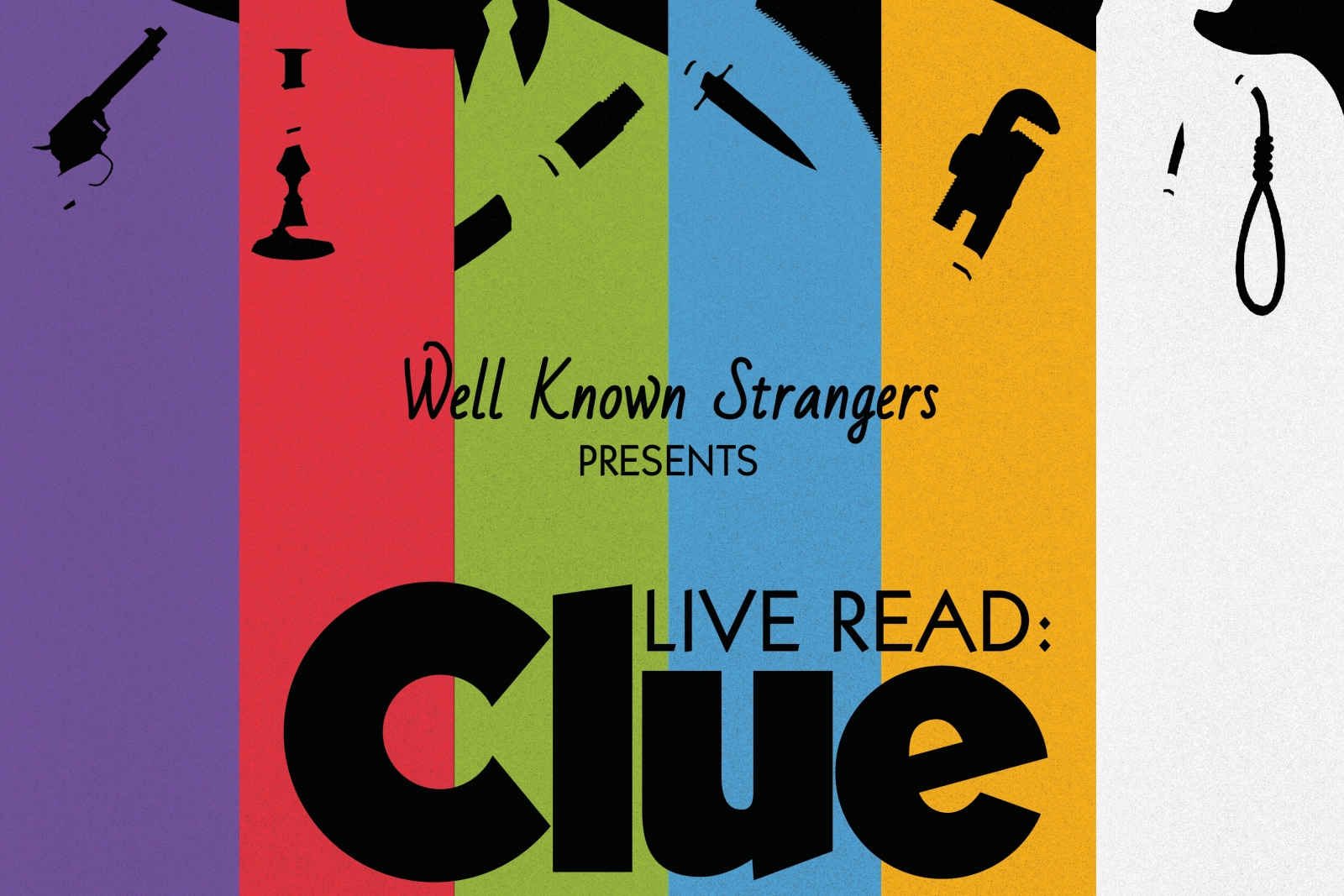 I am not one to scoff at novelty. In fact, I embrace it.

Recently, I read a long takedown of the goth-rock band Ghost. I won’t link it here — both because it wasn’t that great and because I disagree with the premise — but the complaint was that the gimmicks and posturing around the band detracted from its overall appeal. That may well be true to metal fans already well versed in the genre; that’s not me, however. I dabble in metal. Something has to grab my attention. And the hoopla around Ghost caught my eye, leading me to become a fan.

Same thing with the last entry on this list, the funk band Here Come the Mummies. While I appreciate funk, it’s not one of my go-to genres. There are probably a hundred worthy funk bands coming through Pittsburgh this year — and I likely won’t be at any of those concerts, because it’s not really my thing. But I may well turn up to see Here Come the Mummies.

They dress like mummies. And play funk songs. It’s novel! It caught my attention!

Several of the events featured here this (and every) month are a relatively standard thing with an interesting hook. With nearly limitless options in town on a weekly basis, a hook can be very necessary.

Below, five events that stand out from the pack — very much by design.

“Clue” Live Read
Arcade Comedy Theater, April 4-6
Speaking of novelty: The farcical comedy “Clue,” a madcap take on the classic board game, was notably innovative upon its 1985 release. The film has three different endings, with audiences not sure whodunnit at each individual showing. Admittedly, that gimmick didn’t help at the box office, but it earned “Clue” a cult following — and, thus, a live reading of the script at Arcade Comedy Theater, featuring plenty of the improv and sketch community’s most talented performers. Which ending will they opt for? You’ll have to go to find out.

Buster Keaton in “The Cameraman” with Live Score
Keystone Oaks Auditorium, April 6
The Pittsburgh Theatre Organ Society used to give live performances of silent-film scores at the Hollywood Theater. Following a change in ownership at the Dormont venue, they’ve been popping up at different venues; this month, it’s the auditorium at Keystone Oaks High School, where nationally recognized organist Tony Thomas will be accompanying the Buster Keaton comedy “The Cameraman.” Even in the age of more bespoke theatrical offerings, live scores remain rare; there aren’t too many portable organs around, after all.

Cher
PPG Paints Arena, April 18
No, really, Cher. The actual Cher. The human being named Cher. Performing a concert in an arena in 2019. The legendary performer will assuredly perform her solo hits and dip into the Sonny & Cher catalogue, and recent set lists indicate that she’ll also be doing a mini-set of ABBA songs, a nod to her appearance in last year’s “Mamma Mia: Here We Go Again.” (Cher was absolutely the best thing about that movie, so it makes perfect sense.) Even if you’re not a fan (why aren’t you, though?), take the opportunity to cross an icon off your bucket list.

“She Kills Monsters”
August Wilson African American Cultural Center, April 18
My podcast app recently added an entire subcategory devoted to shows where people record themselves playing “Dungeons & Dragons” and similar tabletop games. It seems that enough of us have now grown up around those in-depth, fantasy worlds that we’re happy to watch other people encounter them — including the protagonist of “She Kills Monsters,” a stage comedy about a teen girl diving into her sister’s D&D notebook. The show is presented as part of the Cultural Trust’s Multiple Choice series, with a performance by local on-stage Dragon-fighters Knights of the Arcade to follow.

Here Come the Mummies
The Rex Theater, April 19
Again: They dress like mummies and play funk music. I could tell you more, like the fact that the members of Here Come the Mummies are completely anonymous yet rumored to contain several Grammy winners, or I could make a case for their easily catchy songs, such as the eminently danceable “Chaperone.” But I really think the funky mummy thing sells it.