This month features Lamb of God, Torres and more. 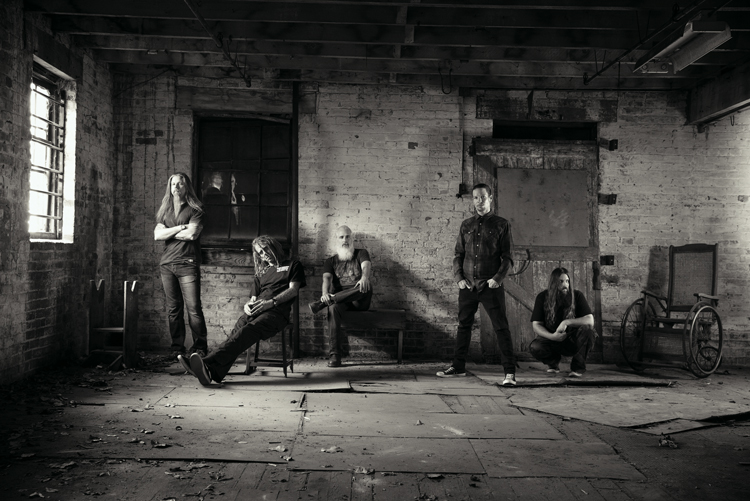 Jan 15/ Metal heads: Take heed and check out Lamb of God, who are headlining in support of the band’s latest release, “VII: Sturm und Drang.” That’s not all: thrash metal legends Anthrax will be opening — reason enough to make your way to the North Shore.
(Stage AE: 400 North Shore Drive; 412/229-5483, stageae.com) 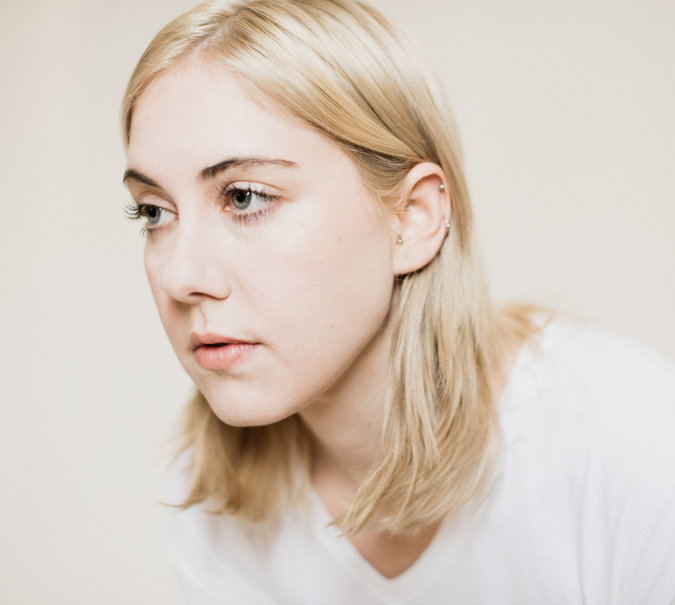 Jan 18/ Mackenzie Scott, otherwise known as Torres (above), has developed quite a colorful history with her Southern roots (she was raised in Georgia), Anglophile tendencies (her last record was recorded in Dorset, England) and current living situation (her adopted home being the borough of Brooklyn). Torres’ latest record, “Sprinter,” is an eclectic mix of ferocity with influences ranging from poet John Donne to Funkadelic.
(Club Café: 56-58 S. 12th St., South Side; 412/431-4950, clubcafelive.com)

Jan 22-23/ Get the Led Out, the definitive American Led Zeppelin cover band, will be making yet another appearance in western Pennsylvania. The group painstakingly recreates the momentous and glorious songs of Page, Plant, Jones and Bonham. The crew will be rockin’ over the hills (but not too far away) this month in Greensburg.
(The Palace Theatre: 21 W. Otterman St.; 724/836-8000, thepalacetheatre.org)

Jan 26/ Bands releasing 7-inch singles on their own labels is nothing new. When that band is The Toasters, who have been skanking for the better part of 34 years, it should be commended. Once described by Billboard magazine as the pioneers of ska, the band forever linked with the American 2 Tone ska scene will be on tour plying its new single “House of Soul.”
(Club Café: 56-58 S. 12th St., South Side; 412/431-4950, clubcafelive.com)

Jan 30/ New Mexico native Ryan Bingham, as the saying goes, has seen a few things. A child of peripatetic parents, he grew up in various parts of the southwestern United States. Now a Grammy- and Oscar-winning singer and songwriter, Bingham interprets these experiences into song, including in his latest release, “Fear and Saturday Night.”
(Mr. Smalls: 400 Lincoln Ave., Millvale; 412/821-4447, mrsmalls.com) 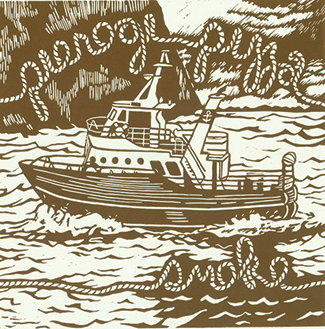 By now you’ve received the memo: Ukuleles are where it’s at. And while the trend has made its way onto the silver screen with seemingly increasing fervor over the last half-decade — with hipster types strumming away in precious flicks such as “Blue Valentine” and “Her” — a person with even a cursory knowledge of pop culture would recognize Marilyn Monroe as the most preeminent of famed uke performers. One gets the impression that this, some would call it, wilder era is where Pierogi Pizza, aka Jody Perigo, gets her inspiration. With strong declarations pointing toward unrequited love (or lust) and just enough quirk to leave the listener runnin’ wild with earfuls of charm, Perigo navigates the native island instrument with dedicated zeal. Backed by pleasant harmonies and sparse but tasteful arrangements, Perigo’s adroitly crafted tunes showcase a clever wit about complacent dudes and how to deal with ‘em. My favorite track, “Good Looking,” (replete with handclaps!) should make the rounds on WYEP.