A New Kensington married couple are aiming to bring a sense of community back to their beloved town with the non-profit Knead Community Café. 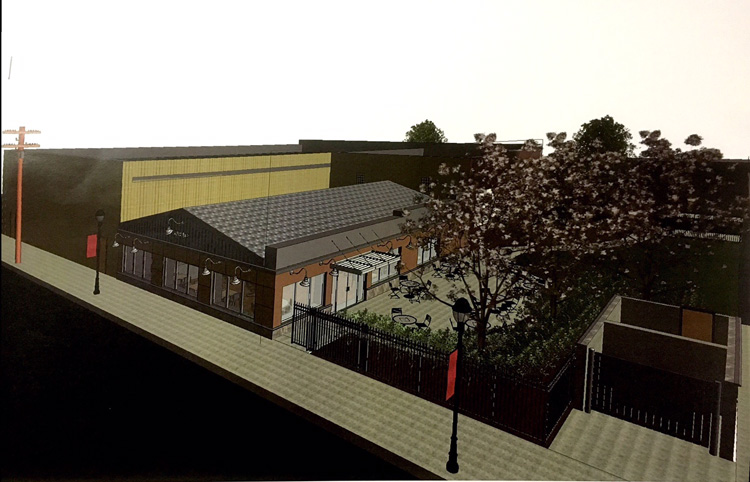 A large farmer’s table where a lawyer can forge a common bond sitting next to a father who lost his job is what Mary and Kevin Bode envisioned while building the Knead Community Café. The ‘pay-what-you-can’ Knead Community Café is the first of its kind in western Pa., and its founders are determined to resurrect the community values in New Kensington.

“What’s the best way to build community than to sit down and share bread together,” says Mary Body. “Our intent is a place where all can feel welcome, and I think that [it’s] a way to be exposed to other people you might not in your daily life get a chance to sit and talk with. That’s the way you start building community.”

The Bodes have been impacting lives on a national and global level as Christian missionaries and as a host family for the Fresh Air Fund in previous years. Kevin Bode, already heavily involved in the YMCA’s New Kensington Branch, along with his wife realized their passion for helping others could be used at a local level. The duo attended a national conference of the One World Everybody Eats movement and learned about the ‘pay-what-you-can’ concept, deciding that the model would be well-suited for New Kensington residents. 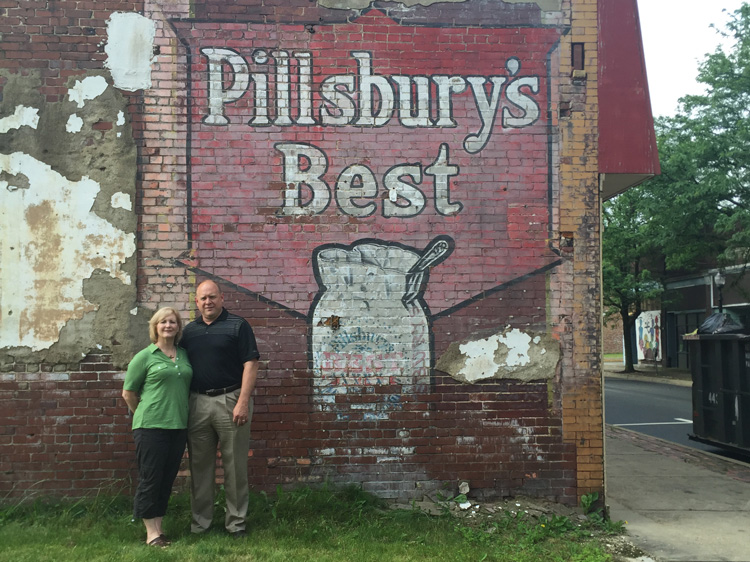 The name of the café is play on words and symbolizes their ultimate mission. They are serving the need in the community, while taking it one step further and associating kneading with bread.

A pay-what-you-can’ restaurant is as simple as it sounds. The patron is giving a suggested price like any other restaurant and can choose to pay more than the amount given, to pay a fraction or in full for someone else’s meal. According to One World Everybody Eats, the ‘pay-what-you-can’ follows 7 core values: pay-what-you-can pricing, patrons chose own portion size, healthy seasonal foods (local and organic where possible), patrons can volunteer in exchange for a meal, volunteers are used to the greatest extent possible, paid staff earns a living wage and community engagement with a community table.

“It’s a way to come and eat a great meal with dignity, respect [and] working alongside other community members,” says Mary Bode.

The restaurant also will include free Wi-Fi, targeted for students of Westmoreland County Community College and Penn State New Kensington, while high school students and other community members needing community service hours can commit their time at the café. 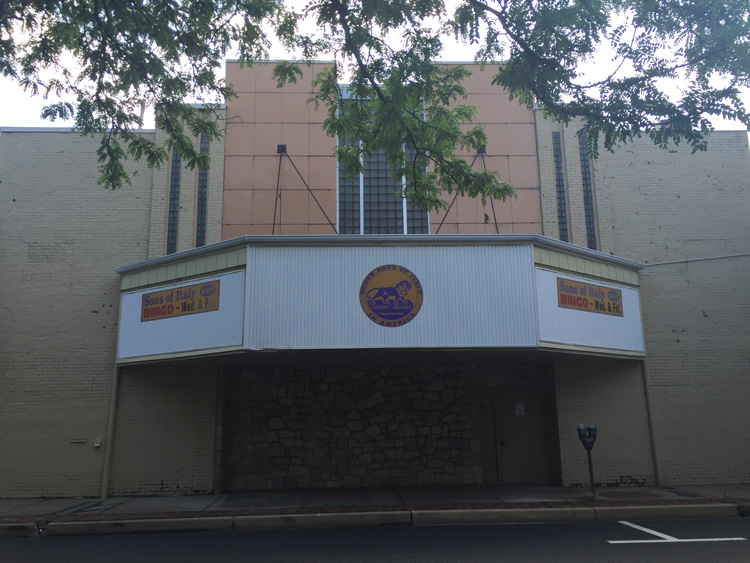 The Bodes bought the Sons of Italy lodge buildings along Fifth Avenue and Barnes Street on April 1 after a year of searching for the right property. The main building has an old advertisement for Pillsbury Flour painted on the side. Mary told the Tribune Review that she saw the sign as a good omen, given the connection to the café’s name.

According to the Tribune Review, Kevin Bode is working with a local contractor and architect to renovate, repair and redesign the property. He’s estimated the total cost will be $150,000 to $200,000.

The Bodes expect the Knead Community Café to open its door in October.