The former editor of the Pittsburgh alt-weekly is creating his own "more inclusive" publication. 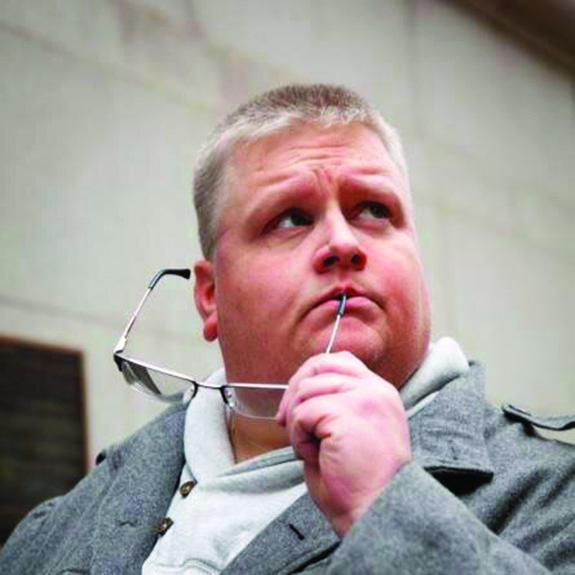 The former City Paper editor, who was fired May 15, is now working with Jeff Rose, publisher of Local Pittsburgh, to launch a new, inclusive alt-weekly covering news, politics, arts and entertainment. Bethany Ruhe, formerly the marketing director with City Paper, also has joined Deitch as associate publisher at the new venture.

Now raising funds through a Kickstarter campaign, Pittsburgh Current, which is expected to launch online by the end of June, will start as a monthly publication with the goal of becoming a weekly paper. The first print issue is expected to hit news stands by July 11. There also will be fresh content online daily. Deitch, 46, adds the newsroom at this venture will be free of outside influences.

“I think this city needs a truly independent alt-weekly,” he says. “There’s a need, and there’s people who feel that need isn’t being met.”

Deitch’s tenure at Pittsburgh City Paper, where he spent 13 years, ended in controversy after he says he was ousted because he refused to cease writing about conservative lawmaker Daryl Metcalfe, the Republican state house representative from Butler County. Deitch says Eagle Media Corp., which owns the City Paper and the Butler Eagle, asked him to stop.

“They were trying to get the paper away from my controversial topics, in my opinion,” he says.

Vernon L. Wise III, president of Eagle Media Corp., told the Pittsburgh Post-Gazette Deitch’s termination had nothing to do with his treatment of Metcalfe. The day Deitch was fired, longtime Pittsburgh sportswriter Rob Rossi was named as the City Paper’s new editor.

“The City Paper will continue to be the authoritative alt-weekly,” Rossi says. “Our plan is to significantly enhance our digital properties to reflect the fine work we’ve always done in print.”

In late May, less than two weeks after his termination, Deitch picked up two Golden Quills for his work at City Paper at The Press Club of Western Pennsylvania’s annual awards banquet, to thunderous applause.

“That was a really good moment for me,” he says. “I’ve never doubted my decision, but the response in that room made me realize that I wasn’t the only one who thought it was the right decision.”