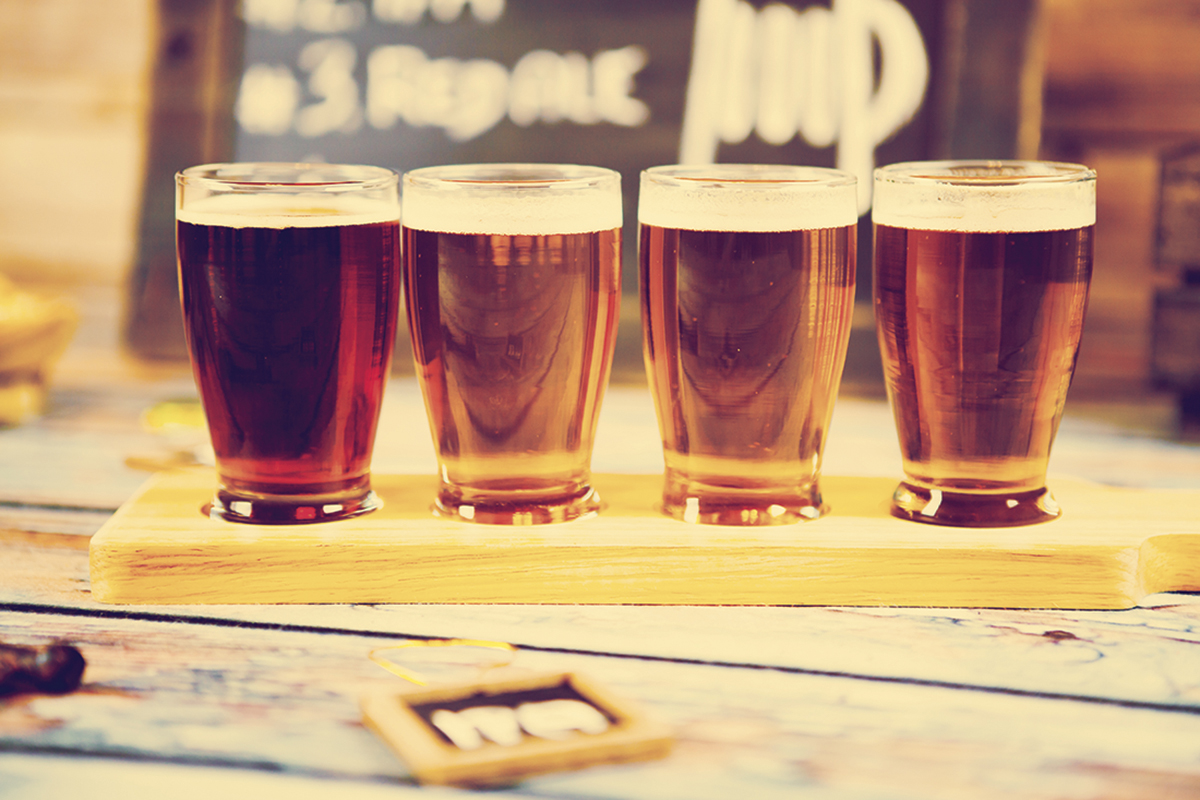 “Real ale” is to beer what French press is to coffee — the same basic thing made better through a little elbow grease and technique. Also known by its less combative name “cask ale,” real ale is naturally carbonated through the fermentation process rather than fizzed up with gases.

Piper’s Pub on the South Side started practicing the traditional craft of cask ale in 2008 using a custom-built cellar and authentic 10.5-gallon miniature kegs called “firkins.” To spread the gospel beyond its walls, and to have a good time, the watering hole sponsors the Pittsburgh Real Ale Festival [412/445-8843], which takes place this year from 6 to 10 p.m. Saturday, Oct. 3 at Highmark Stadium in Station Square.

A $50 ticket grants you access to a curated selection of 35 firkins from local, regional and national breweries; plenty of alcohol-absorbing foods from The Pub Chip Shop and Piper’s Pub; two soccer matches featuring the Tartan Devils, Piper Pub’s in-house squad; T-shirts from Commonwealth Press and a DJ spinning tunes.

The Carnegie Science Center will celebrate its 25th birthday next year. That’ll also mark a quarter-century of operation for the Rangos Omnimax Theater, the four-story, dome-shaped cinema inside the science center.

When the Omnimax first opened its doors, the typical movie-going experience in town was a far cry from the digital projection of 2015. The larger-than-life images on the science center’s screen, still one of only about 50 that are similar in North America, were dazzling, compared to those at a strip-mall multiplex.

Today, large-format screens are easier to find, but there’s still nothing else in town like the Omnimax screen. The sheer size of the image, easily filling one’s field of vision, is more immersive than a 3-D blockbuster.

In August, the science center launched the “From the Vault” series, adding favorites from throughout the theater’s history to its rotation of educational films. This month, the 1994 documentary “Yellowstone” offers giant images of the national park, including its famous geysers and majestic grizzly bears. In November, one of the most famed and accomplished conservationists in history returns, as the 2002 documentary “Jane Goodall’s Wild Chimpanzees” is revived.

All of these films are not shown in what we would call high definition today, and the style and subject matter of a few are dated (I’m not sure how relevant “Special Effects” — a 1996 look at the cinema techniques used in such films as “Independence Day” and, uh, “Kazaam” — is today). But overall, this series revives the most highly regarded films seen on Pittsburgh’s most notable screen throughout its history. That’s a great reason to revisit the Omnimax Theater — and it’ll likely inspire you to make more frequent stops. “From the Vault” selections are shown at 3:15 p.m. Thursdays, 7 p.m. Fridays and 2:15 p.m. Saturdays.