Finally, We Have Empirical Proof That Pittsburgh’s Roads Are Ridiculous

Do you like data? Do you hate our nonsensical roads? You’ll love this. 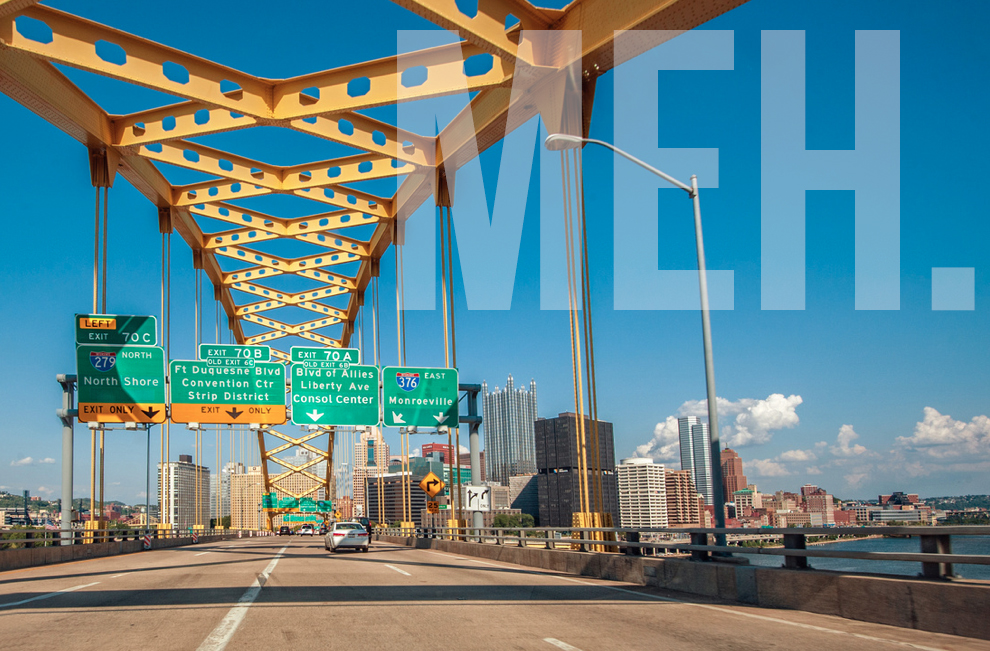 Everyone loves telling the same story about the first time they took an outsider through the Fort Pitt Tunnels: … And then the skyline exploded in front of their eyes like a majestic fireworks display and they were all like, “Whaaaaaaaaaaat?!.”

Our actual favorite moment is that special mixture of panic and unhinged rage that overwhelms an outsider when they first try to navigate through downtown. It’s delightful. But-but-but that on-ramp corkscrews into nothing but a vast pit of despair!, they whine.

Now our city’s discombobulating charm has been visualized with fancy data. This map of relative distribution of road orientations comes from the fascinating Vizual Statistix blog, run by Portland-based scientist Seth Kadish. 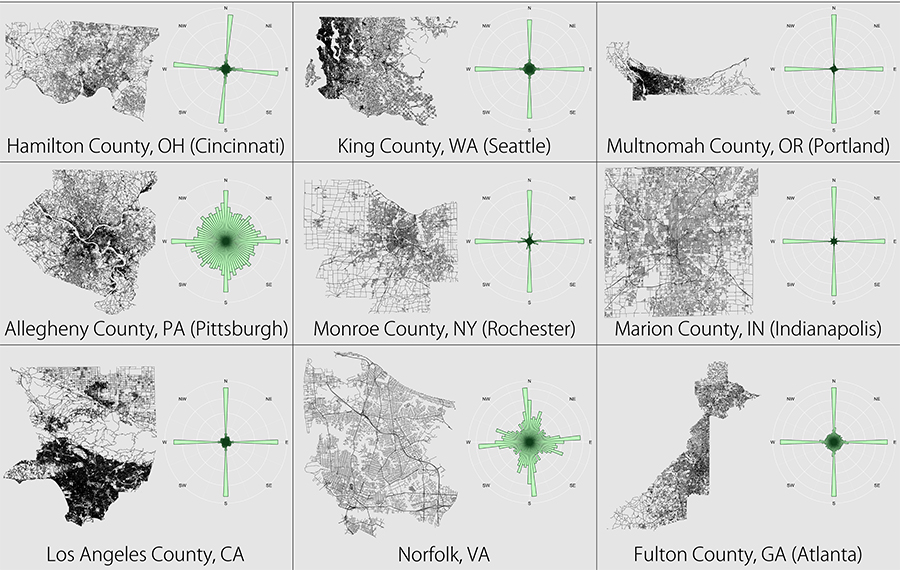 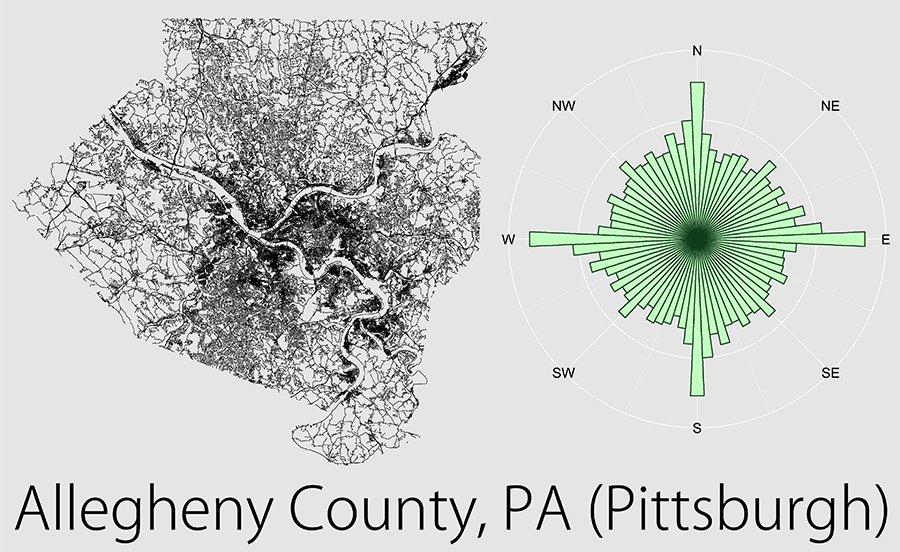 Do you require streets that are planned in a neat grid and adhere to cardinal directions? Go live in LA, hippie. 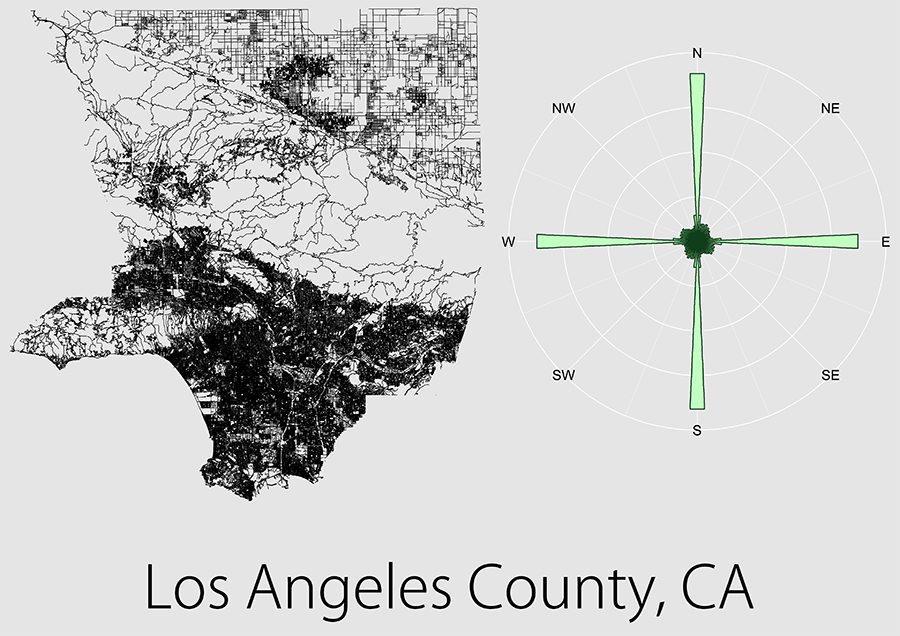 Pittsburgh’s data points fan out in all directions, more similar to the chaos of European cities than most other American cities. 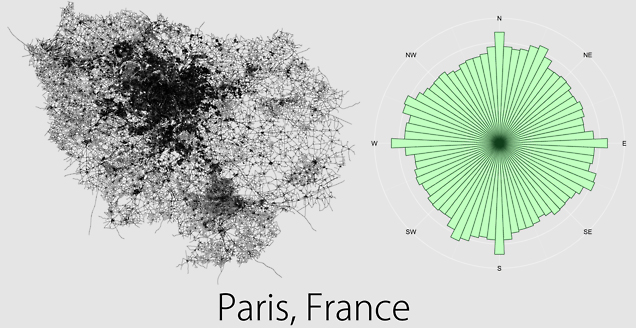 If you want to read the finer points about how Kadish sourced and mapped the data using azimuth calculation, head over to Vizual Statistix and give the man a well-deserved reblog. 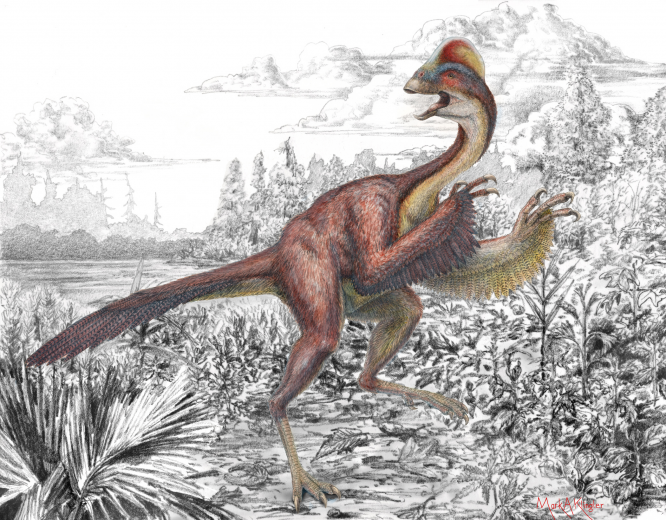 You may think the phrase “chicken from hell” belongs in an apocalyptic anti-fast food screed by Michael Pollan. But you’d be wrong.

A 68 million-year-old dinosaur skeleton now at the Carnegie Museum of Natural History strongly resembles an 11-foot-tall chicken. Officially dubbed the Anzu wyliel — after a demonic bird-man of Sumerian mythology— the dinosaur is believed to have lived by stealing eggs.

The demonic imagery is appropriate for the skeleton, which comes from three locations in the Hell Creek rock formation in North and South Dakota. Scientists from the Carnegie Museum, Smithsonian’s National Museum of Natural History and the University of Utah pieced together the three separate finds. 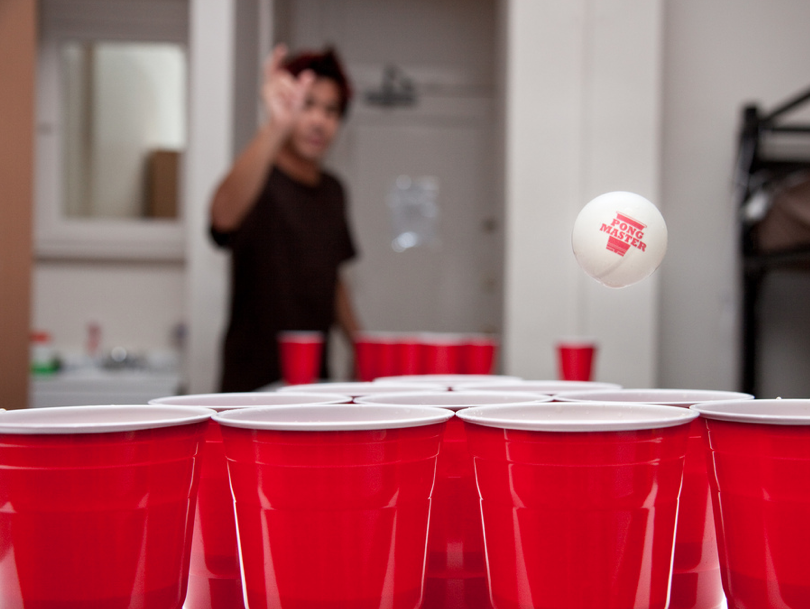 Beyond that, though, we’re not sure we are on the same page with the Yahoo! Voices folks, who say we’re one of four “often-overlooked U.S. cities worth visiting.” Here’s why:

“Looking to party like you used to back in college?”

That’s the lead of the Pittsburgh bit. It paints an interesting mental picture — keggers, Jell-O shots and blaring music. That’s not exactly how we view the Steel City, which according to Yahoo is home to more than 65 colleges; we might want to see the math on that one.

Hey, Yahoo: Next time you need to mention Pittsburgh in one of these roundups, we suggest that you consult our very own PittGirl; she’ll give you enough fodder to write a book.