Film Pioneer Lois Weber to be Honored This Week

The North Side native, believed to be the first female movie director, will receive a historical marker and a program at the History Center. 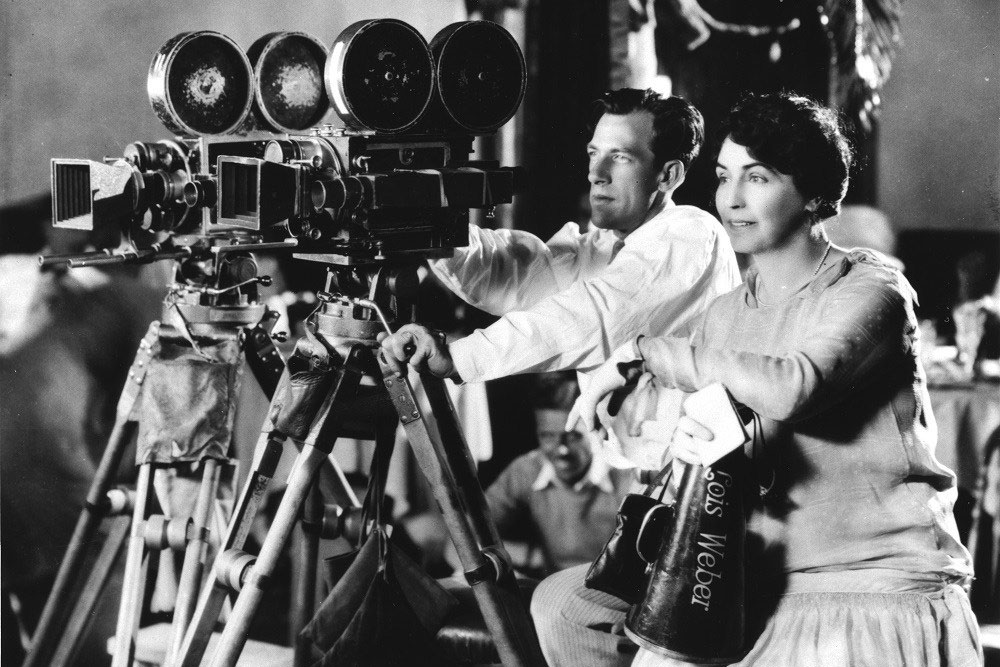 The Sen. John Heinz History Center is honoring North Side native Lois Weber — just in time for what would be the early filmmaker’s 140th birthday.

By unveiling a historical marker and showcasing a special program, the History Center will pay homage to the silver-screen pioneer, who was born in 1879 on Federal Street.

“Lois was the first American woman film director,” says Lauren Uhl, a curator at the Heinz History Center. “In order to be the first, she really was an innovator. She was certainly on par with D.W. Griffith and Cecil DeMille.”

Weber made more than 200 films over the course of her career, but unfortunately, most of them were lost to time. Despite her ingenuity and progressive subject matter — her films tackled drug addiction, abortion and wage equality — Weber has largely faded from public consciousness.

“There’s not much left of her,” Uhl says. But she hopes that’s about to change.

“I thought that [Douglas and Stamp] would be a great pairing,” Uhl says. “I keep calling them my dream team.”

The goal, as Uhl puts it, is to reintroduce Weber to a world that has all but forgotten her.

“I think [Weber’s] star is slowly beginning to rise,” Uhl says. “When people talk about famous Pittsburghers, Lois ought to be one that rolls off your tongue.”

At 2 p.m. on June 13, hours before the program, a new state historical marker will be unveiled in Weber’s childhood neighborhood, outside of the Carnegie Library of Pittsburgh’s Allegheny (North Side) branch. A reception will follow.

“While the program will come and go in an evening, the marker will speak for generations to come,” Uhl says.

While the unveiling and reception are free and open to the public, the evening program will cost $20; you can register for it online at the History Center’s website.