Head to the Super Monster-Rama this weekend to help save Vandergrift’s beautiful Riverside Drive-In. 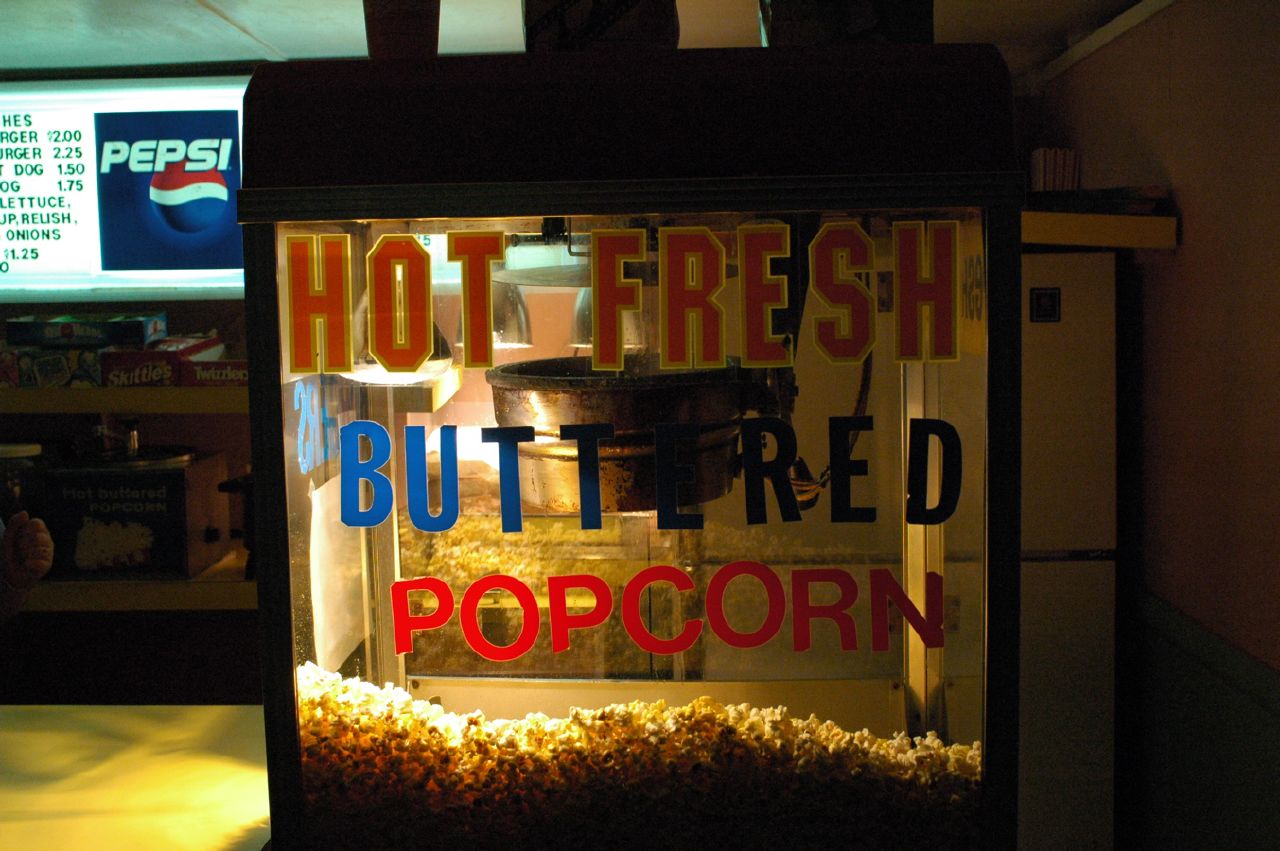 To me, no annual event across western Pennsylvania sells itself like Drive-In Super Monster-Rama. The annual (sometimes biannual) weekend of classic and cult horror flicks at North Vandergrift’s beautiful Riverside Drive-In is one of the most enjoyable and flat-out fun trips I’m in the habit of making.

An all-night lineup of schlocky, cheesy thrills and chills interspersed with cartoons, shorts and retro charm — buried in a mountain of indulgent concession-stand fare? I wish it happened every night.

The event, traditionally the last week of business before a winter break at Riverside, is scheduled for this Friday and Saturday night. Hardcore horror aficionados will jump at this year’s theme: a celebration of vintage horror icon Peter Cushing on the 100th anniversary of his birth. All of the eight films making up the two-night marathon feature Cushing; night one features ’60s and ’70s horror romps like Brides of Dracula and Frankenstein Must be Destroyed, while night two introduces more out-there fare like Shock Waves and At the Earth’s Core.

Not familiar with Cushing or terms such as Hammer Horror? Don’t worry: They’re all weird, goofy, sometimes-scary reasons to make the drive. (As a side note, the funnel cake with strawberries and whipped cream and the buffalo-chicken pizza are also excellent reasons to make the trek.)

But there’s an added sense of urgency with this year’s Monster-Rama. See, drive-ins nationwide are in trouble due to a big change in the movie industry. Thirty-five-millimeter film — the big platters of physical film that run through projectors — is on its way out and being replaced with digital projection. There are clear advantages to this change, as it makes shipping and showing movies much more affordable; plus it improves picture quality. Retro series such as the Wednesday night classics at Loews AMC Waterfront 22 are a possible because of the digital conversion.

But it also means a significant investment for a theater. A digital projector is expensive, with costs running somewhere between $30,000 and $80,000 for every screen. At smaller cinemas and drive-ins, profit margins are slim as it is, and $50,000 is likely not a sum sitting in the bank. The former Carmike Maxi-Saver 12 in West Mifflin closed in January, citing the digital conversion as a chief reason.

Some drive-ins, including Dependable in Moon Township, have already made the jump. But across the country, the vast majority are struggling to figure out how to scrape together the funds. Riverside has been fighting all year for every penny: It hosted an extra Monster-Rama last spring, threw a poker tournament, experimented with online fundraising drives and generally did everything to get the money together. (A contest hosted by Honda is giving away five digital projectors to drive-ins. Recipients will be decided by a nationwide vote; you can vote for Riverside once per day here, and there are other local drive-ins on the list as well.)

Riverside has stopped short of saying that its future depends on the success of this weekend’s Monster-Rama. But the lead message on the theater’s website hasn’t changed all year: “Our screen will go dark after this season if we do not make the conversion to digital projection. Donations can be made in the ticket booth or snack bar.”

Whether you attend this event annually or you’ve never been to Riverside, go out there this weekend. If you can, make a donation — but the important thing is just to buy the tickets, spend some cash at the concession stand and make the event a success. Drive-in theaters are a uniquely American institution, and we’re lucky to still have a couple of great ones around Pittsburgh.

It’s going to take a little extra effort to hang on to them.