Ready for 90-degree temperature days? What you need to know about summer 2016. 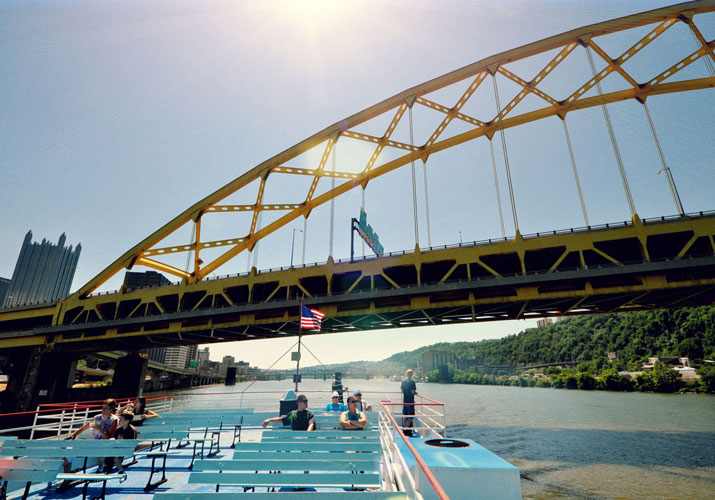 Twice in Pittsburgh history — in July 1881 and on July 16, 1988 — the temperature has peaked at 103 degrees. The latter was at the end of a 13-day heat streak during which no day had a high temperature below 90 degrees. This summer, we may break another record: WPXI’s Severe Weather Team 11 meteorologist Scott Harbaugh predicts Pittsburgh will have an unprecedented 16 days of 90-degree plus temperatures in 2016. 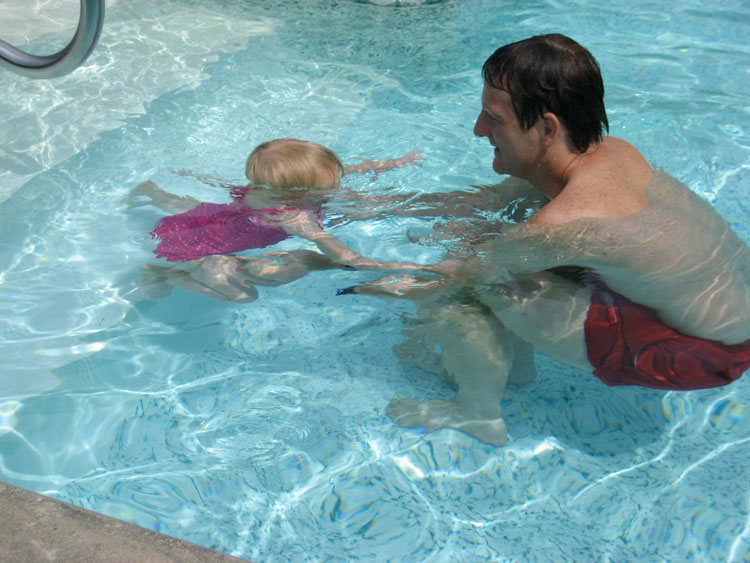 Pittsburgh’s Department of Parks and Recreation has a list of 18 public pools located around the city. Each pool offers different amenities and
programs for swimmers of all ages. Operation hours also are posted so you can find the best spot for a late-evening dip, an early morning workout or a cool down for school-free children. 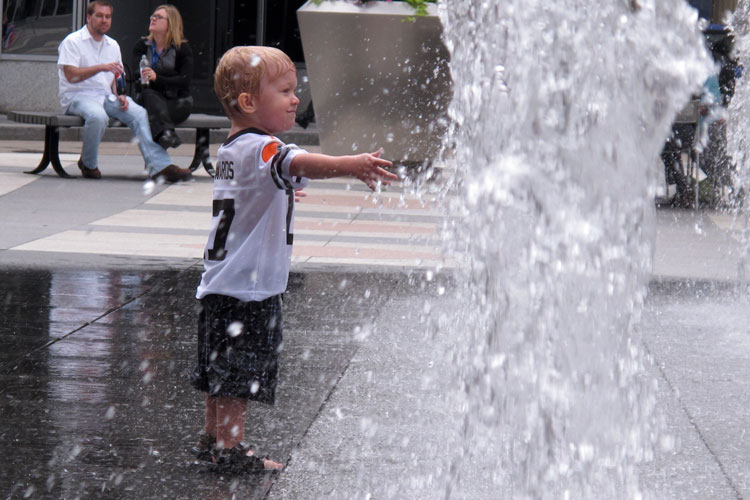 In this city, the popular adage is that one day of sunshine is paid for with five days of rain. Pittsburgh is notorious for finicky weather, and we’ve had our fair share of wet summers — last year included — nothing compares to June 1989. The National Weather Service reports that June 1989 holds the record for the summer month with the most accumulated rainfall, with 10.29 inches.

Yet Tim Clark of the The Old Farmer’s Almanac told KDKA that he predicts summer 2016 will be hotter and drier than normal, with about two and half inches of rain less than the average year.