Gen X and Yers will feel maximum nostalgia at Altar Bar next week. 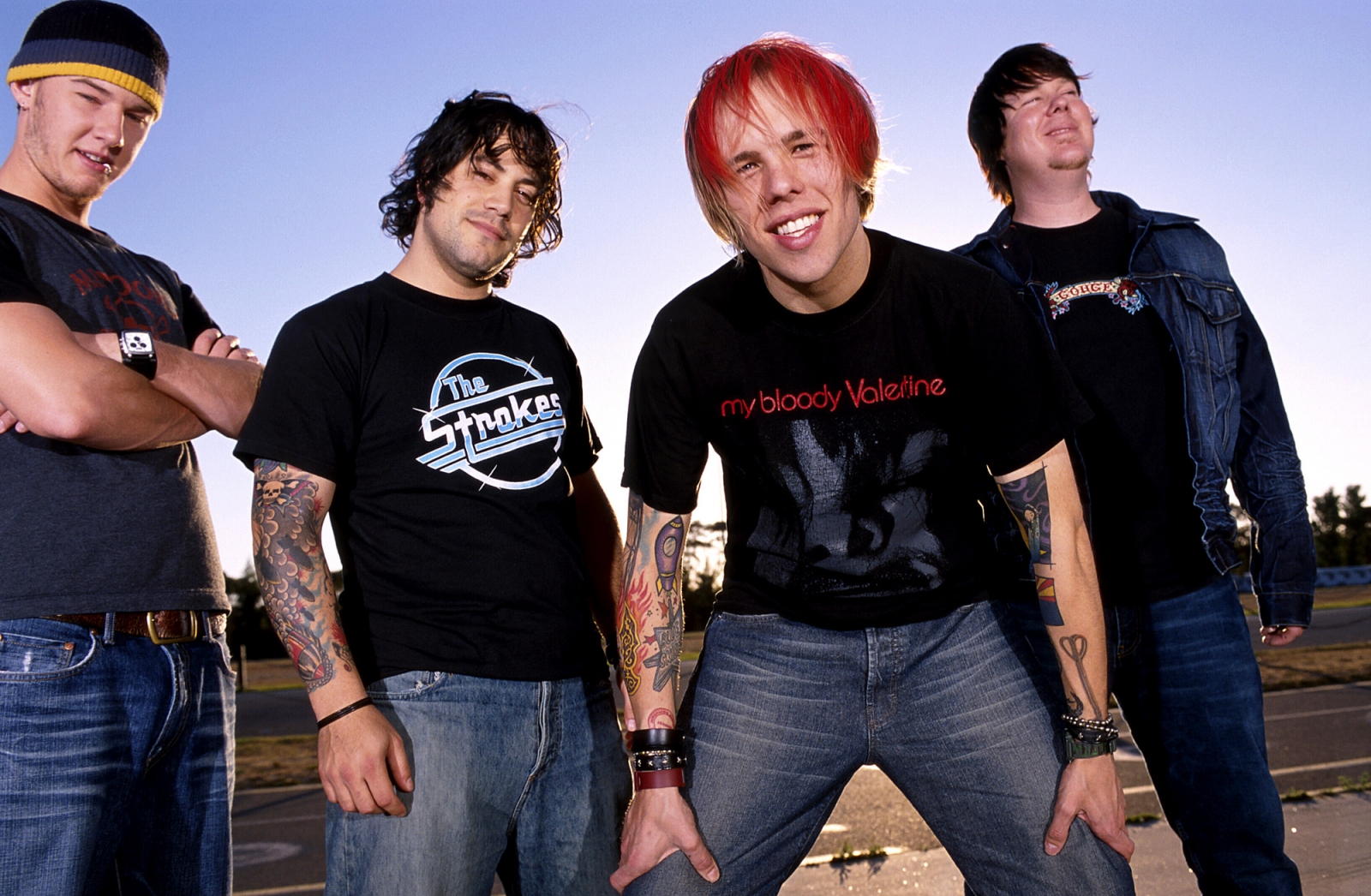 It’s an experience that can go two ways.

My early teenage years were in the late ’90s, so I have a patently unhealthy affinity for the alternative radio rock of that era; my formative concert experiences were the guitar (and sometimes horn) soaked all-day festivals put on by The X. So when erstwhile hitmakers Everclear — or at least the band’s singer and a trio of replacements — started calling up their contemporaries to establish the Summerland Tour, and annual revue of aging alt-rockers, I was pumped.

Then I went to the show. Sponge, one of my under-appreciate favorites, did okay. Filter mostly looked lost. Live sounded pretty convincingly like themselves, which is odd, since they had quietly recruited a lookalike singer to replace their former frontman. And Everclear — the headliner, the band with the most hits on the crew and the tour organizers … could not convincingly play their own songs.

Oh, yeah. Tenth grade was fourteen years ago. I forgot for a second.

But it can also be an amazing, invigorating experience to revisit an old favorite. The Mighty Mighty Bosstones, the third-wave ska act from Boston who scored an unlikely series of hits and appeared in the film “Clueless,” are one of my favorite bands. Between 1998 and 2003, I saw them eight times. Then they went on a long hiatus, reuniting only on occasion to record and play a few shows.

They didn’t return to Pittsburgh until 2013. When they did, I can honestly say I was more pumped than I had been to see the likes of Bruce Springsteen, Bob Dylan and Prince. I had been waiting, checking tour schedules in vain, for a full decade. And the Bosstones delivered: They were sharp, energized and truthfully sounded a little better than they had a decade prior (when they infamously toured non-stop, at the expense of their own voices and enthusiasm).

On that night, it felt like I was 17 again. Only with money, a car and some degree of self-confidence.

This is all to say that The Ataris, who in 2003 sold a million copies of their major-label debut, “So Long, Astoria,” are in the midst of a reunion tour which stops at Altar Bar on Tuesday. I remember liking the band back in the day, though I was never a devoted fan; I’m pretty sure this will be a good one, though. The band’s original lineup, which disbanded in 2004, are all on board for this run. They’ll be playing “Astoria” in its entirety, beginning-to-end. And — as I experienced with the Bosstones — when an act doesn’t have the pressure of year-round touring and recording weighing them down, it seems easier to enjoy playing some old tunes.

If you had a copy of “So Long, Astoria” in your discman once upon a time, I’m pretty sure you’ll enjoy it; this isn’t a show that’s likely to go the way of the Summerland tour. And even after that experience, I still find these throwback shows irresistible. I’m thinking about trekking out to First Niagara for the Motley Crue/Alice Cooper show later this summer. The best concert I attended in 2013 was Cyndi Lauper playing her full debut album, “She’s So Unusual.”

And what’s that? This year’s Summerland tour added Eve 6 and Soul Asylum?