Feed the Meter from your Phone? There May Soon be an App for That

But the plan from the Pittsburgh Parking Authority may have some strings attached. 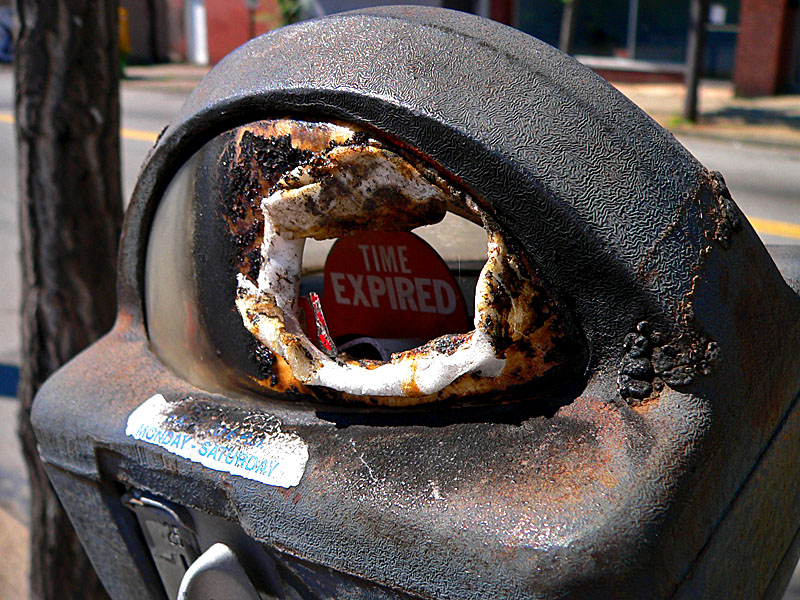 We've all had it happen. That moment when you realize that the time on your parking meter is about to run out, and you're nowhere near your vehicle because your meeting, lunch or whatever has run long.

There may soon be an app for that. Pittsburgh Parking Authority Executive Director Dave Onorato is seeking proposals from companies that allow people to pay parking meters from their smartphones. He told the Pittsburgh Post-Gazette the technology would also be handy in inclement weather.

"In a rainstorm, [pay the meter] before you leave your car," he told the P-G. "All of these other cities are doing this successfully, and we are hearing that people want this and look forward to it."

But such technology may come with a cost, and it's not all financial.

In State College, Pa., you can pay your parking via an app offered by Parkmobile USA, Inc. Each transaction usually costs 35 cents, according to the P-G. In its privacy policy, Parkmobile says that it “may collect … your name and mailing address, country, date of birth, gender, telephone and fax numbers, email address, and lifestyle and other information … No personal information will be shared with advertisers or partners without your permission.”

“It’s technology that people will find very convenient,” Lorrie Faith Cranor, director of Carnegie Mellon University’s CyLab Usable Privacy and Security Laboratory told the Post-Gazette. “It would be a shame, though, to roll it out and then all the sudden surprise people with [location] tracking and advertising that some people might think is privacy invasive.” 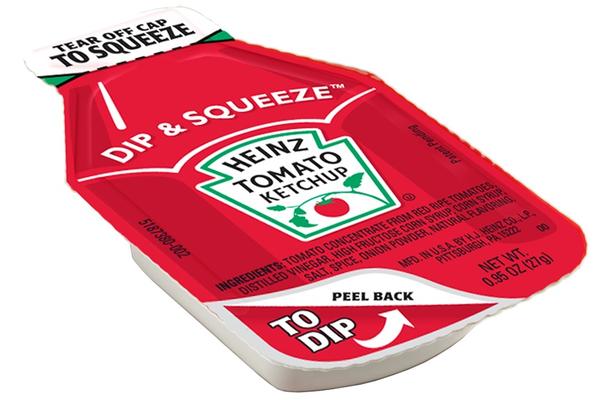 #TheDip&Squeeze: A Case of Contested Ownership, Not a 1930s Dance Move

The first new ketchup packet design in nearly 50 years is embroiled in a case of intellectual property law.

The Dip & Squeeze, a condiment container that allows the user to either immerse an object in ketchup or expel the substance outward, was released in 2010 by H.J. Heinz Co.  David Wawrzynski alleges that the innovation was stolen from him. Wawrzynksi said he sent promotional materials to Heinz and met with company representatives about the “Little Dipper” in 2008 before the company declined to make a deal with him.

Now in its fifth year, the case will go before a Pittsburgh federal jury, today according the Pittsburgh Business Times. 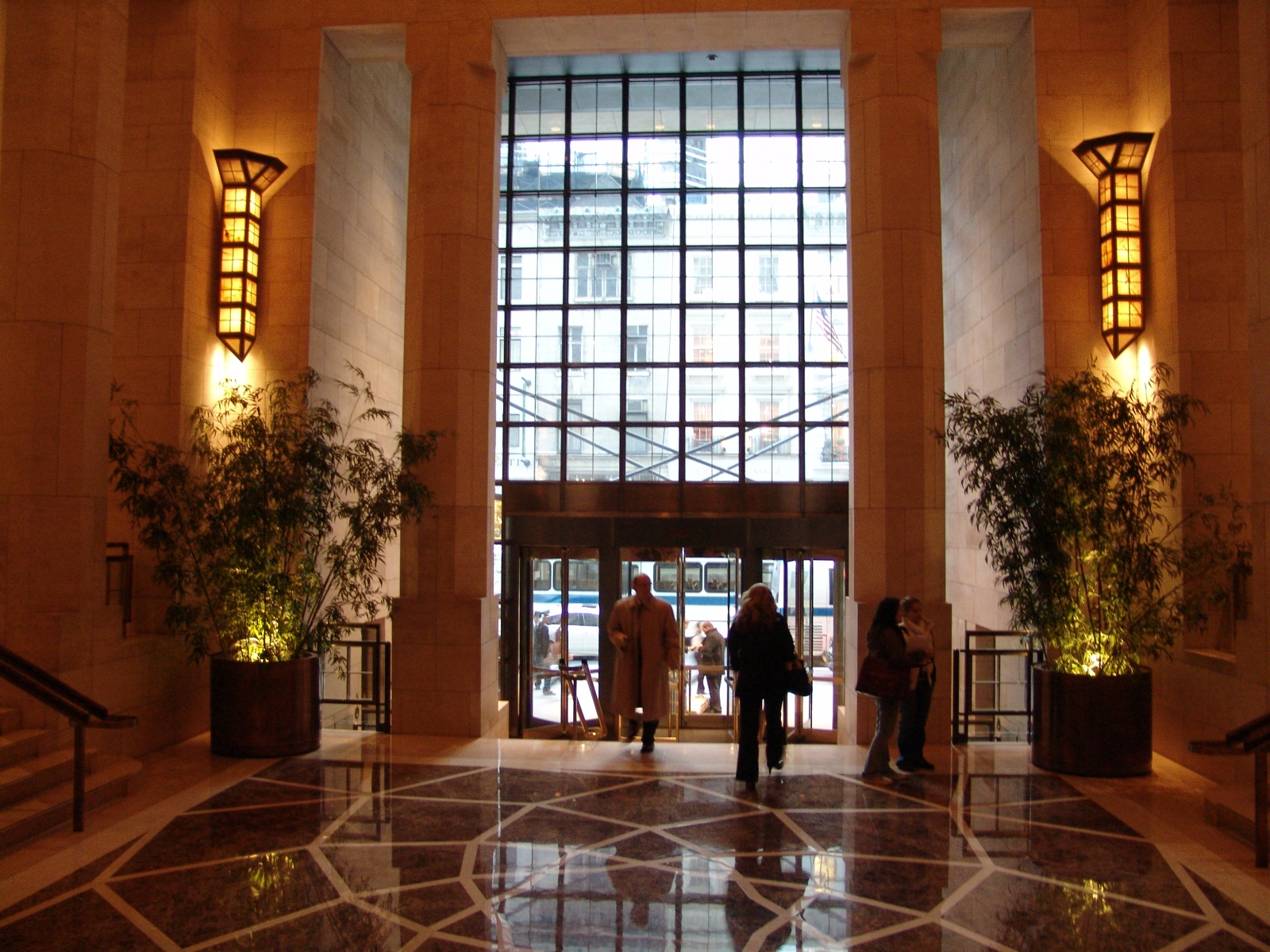 The Four Seasons Hotel Group will visit Pittsburgh on Tuesday and Wednesday for reconnaissance. According to the Pittsburgh Post-Gazette, company representatives will meet with Mayor Bill Peduto, the Pittsburgh Penguins and the Pittsburgh-Allegheny County Sports & Exhibition Authority. They will discuss land at the former Civic Arena site, as well as next to the David L. Lawrence Convention Center. 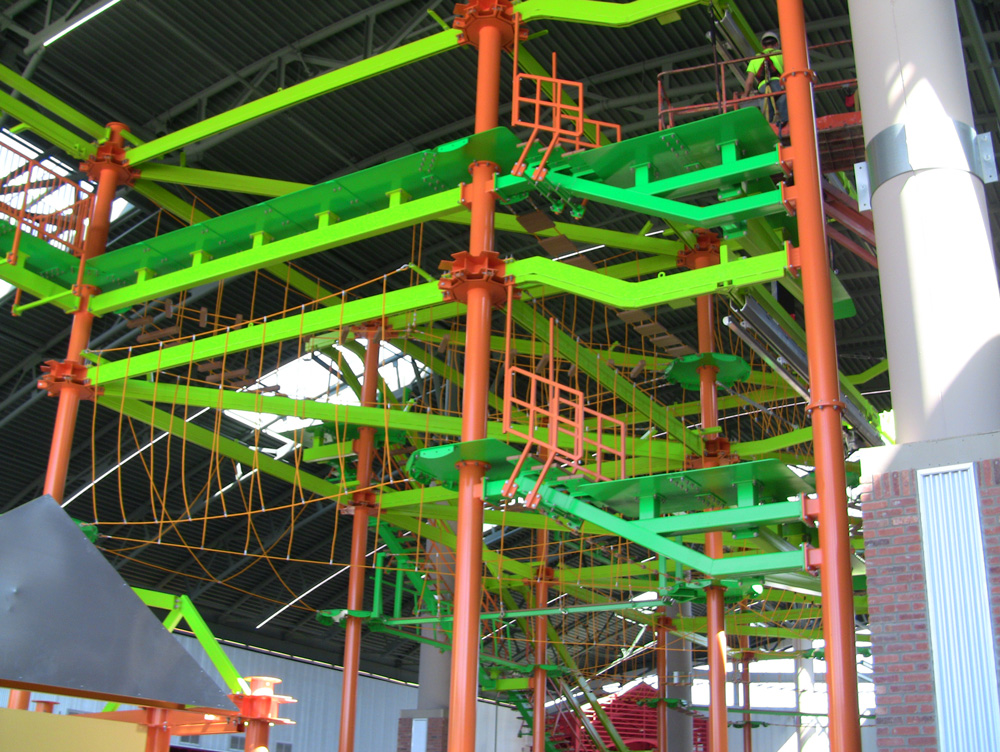