Translation: bundle up for a colder than normal winter with a wintry mix that lasts until spring. 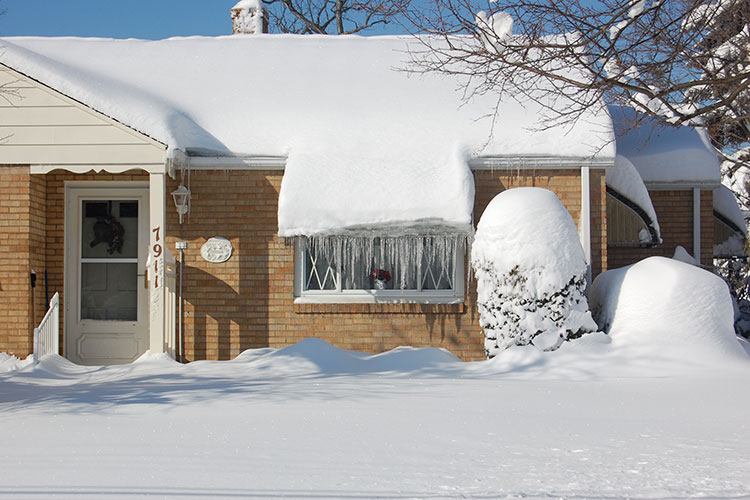 The ups and downs predicted for this year’s winter weather will resemble a “Polar Coaster,” according to the recently released 2020 Farmers Almanac.

The long-term forecast, predicted by the now 200 year old publication, is calling for below average temperatures in the Northeast, though the area across the northern Plains to the Great Lakes will experience the biggest drop.

Covering seven zones across the U.S. and Canada, the Farmers’ Almanac predicts long-term weather forecasts for a period of 16 months at a time. In the coming year, they’re calling for an especially tough winter.

Those living in the eastern half of the U.S. — specifically the Midwest, Great Lakes, Northeast and New England — can expect to ring in the new year with “copious amounts” of snow, rain, sleet and ice, especially from January 4-7 and 12-15. 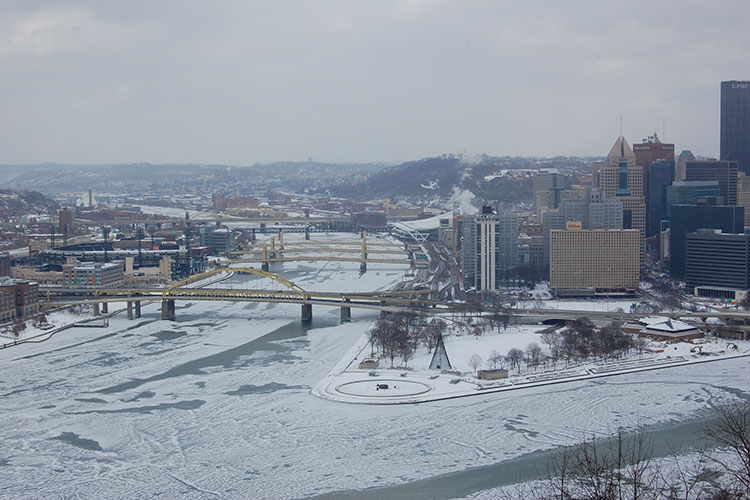 And that’s only the start — the persisting combination of colder-than-normal temperatures and above average precipitation are expected to produce a “wintry mix” of rain, sleet and snow throughout the winter season, the forecast says.

Last years Farmer’s Almanac, released in August 2018, called for a “teeth-chattering” cold winter from the Continental Divide east through the Appalachians.

Looking back, the 2018-19 prediction contained both hits and misses. On average, temperatures were slightly higher than normal, clocking in at a mean temperature of 33.4 °F, which is 1.2 °F above average. However, select regions including the Great Lakes and New England did experience frigid conditions, dipping into the single digits and even subzero territory. 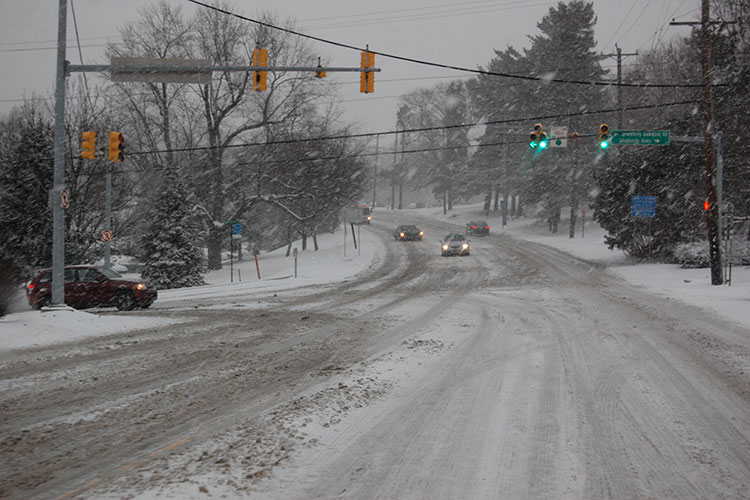 In Pittsburgh, the average high temperature in January was 37°F, with a low of 21°F, while in February it was a high of 40°F and a low of 22°F — chilly, but not exactly the bone-chilling winter mentioned in the forecast.

According to its website, Farmers Almanac decides its long-term weather predictions based on a formula that is “both mathematical and astronomical,” taking into account factors like sunspot activity, tidal action of the Moon and planetary positions. The only keeper of the secret formula goes by the pseudonym Caleb Weatherbee.

Here’s hoping Weatherbee predicts a much milder winter the next time around.