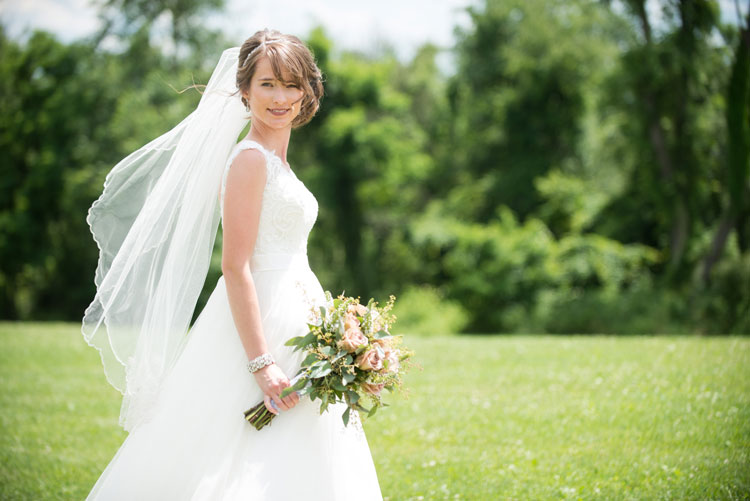 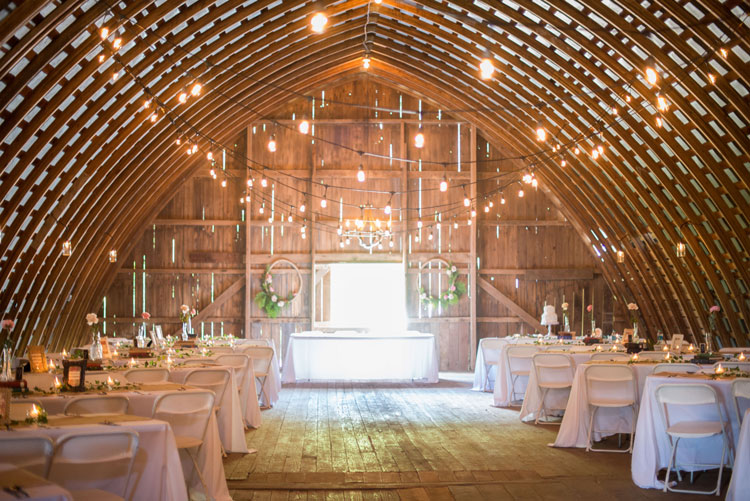 When Tim Met Becca.
After meeting on eHarmony, Tim Fehl and Becca Childers had their first date at Panera Bread, where the conservation flowed until the restaurant was closing and the staff had to ask them to leave; they continued their conversation in the parking lot.

Becca mentioned she was spending the next day shopping at Tanger Outlets with a friend, and Tim noted he lived close by. They made arrangements to meet again.
“I remember when I left, I was driving away and my first thought was, ‘wow,’” Becca says.

The next day, Becca introduced Tim to her friend, who suggested that they talk while she went shopping.

She Said Yes.
Becca could tell that Tim was nervous the day that they decorated his apartment for Christmas, but she didn’t know why. She was also suspicious as to why he put on cologne for the occasion.

After decorating the tree, the couple sat back to admire it. Tim, however, said that it was missing one thing. He retrieved another ornament and handed it to Becca; it had a picture of the two of them, and on the back it said, “Will you marry me?” Tim got down on one knee beside the tree and, as Becca puts it, “I practically said yes before he was done.”

The proposal started a tradition for the couple: for their first Christmas as husband and wife, Tim got an ornament with one of their wedding pictures on it. 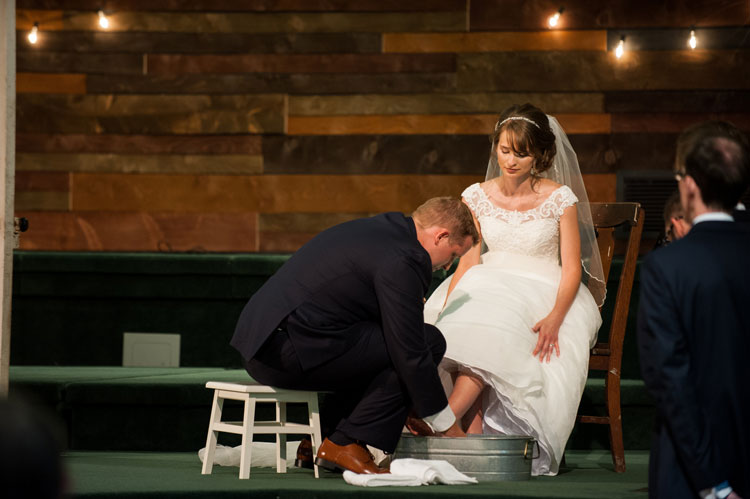 The Big Day.
Becca’s former cello teacher and her husband played at their ceremony at Washington Alliance Church, and the couple did a foot washing ceremony, which Becca says was one of her favorite parts of the day. They said their vows under a DIY arbor made from two vintage doors decorated with peonies.

Tim’s family farm in Canonsburg, which they’ve owned for four generations, served as the reception site, which Becca appreciated because she also grew up on a farm. Their decor had vintage touches that spoke to Becca’s love of English literature: books served as part of their centerpieces and ceremony decor, and literary quotes were peppered throughout the reception space. 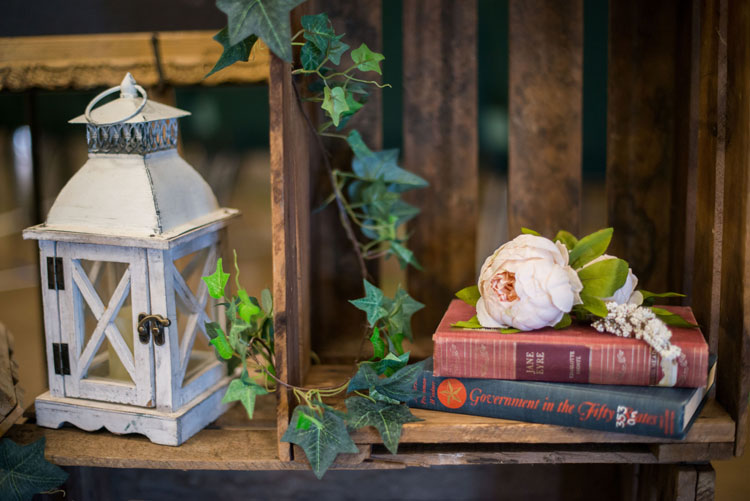 Happily Ever After.
The couple enjoyed a relaxing honeymoon at a cabin outside of Colorado Springs. They live in an apartment on Tim’s family farm with their golden retriever, Ellie. They’re both active members in the church where they got married; Tim is employed there as director of worship, and Becca, a substitute teacher, sings on the worship team. 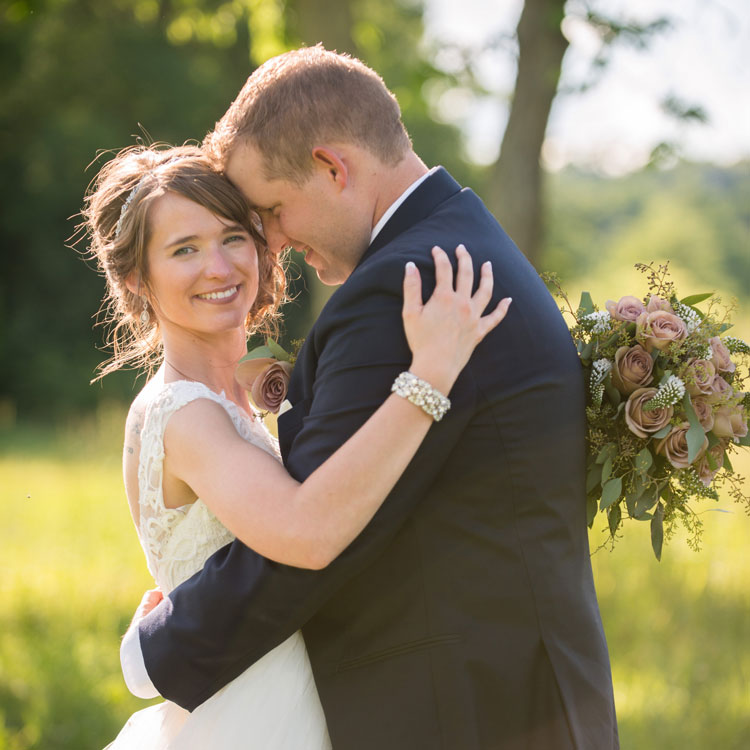