Hollywood celebs with Pittsburgh roots are rooting on the Pens wherever they can.

Mt. Lebanon native Joe Manganiello is a well-known Pittsburgh Steelers fan, often flying home from California to attend games at Heinz Field. He wasn't spotted at CONSOL Energy Center Wednesday night for Game 2 of the NHL Stanley Cup Playoffs, but this picture leaves little doubt about his allegiance to all teams black and gold.

The Jumbotron did spot this Hollywood celeb with Pittsburgh roots in the stands Wednesday night.

There was also a Hall of Fame Steeler cheering on the Pens.

.@steelers LEGEND, Franco Harris is in the house! #StanleyCup pic.twitter.com/M0fFmz3RdZ

And then there is Pittsburgh Magazine's own dining critic Hal B. Klein, a California native who isn't afraid to root for his beloved Sharks. He's taken some good-natured ribbing in recent days inside and outside of the office, and it escalated to a whole new level after his posting from the stands Wednesday night. 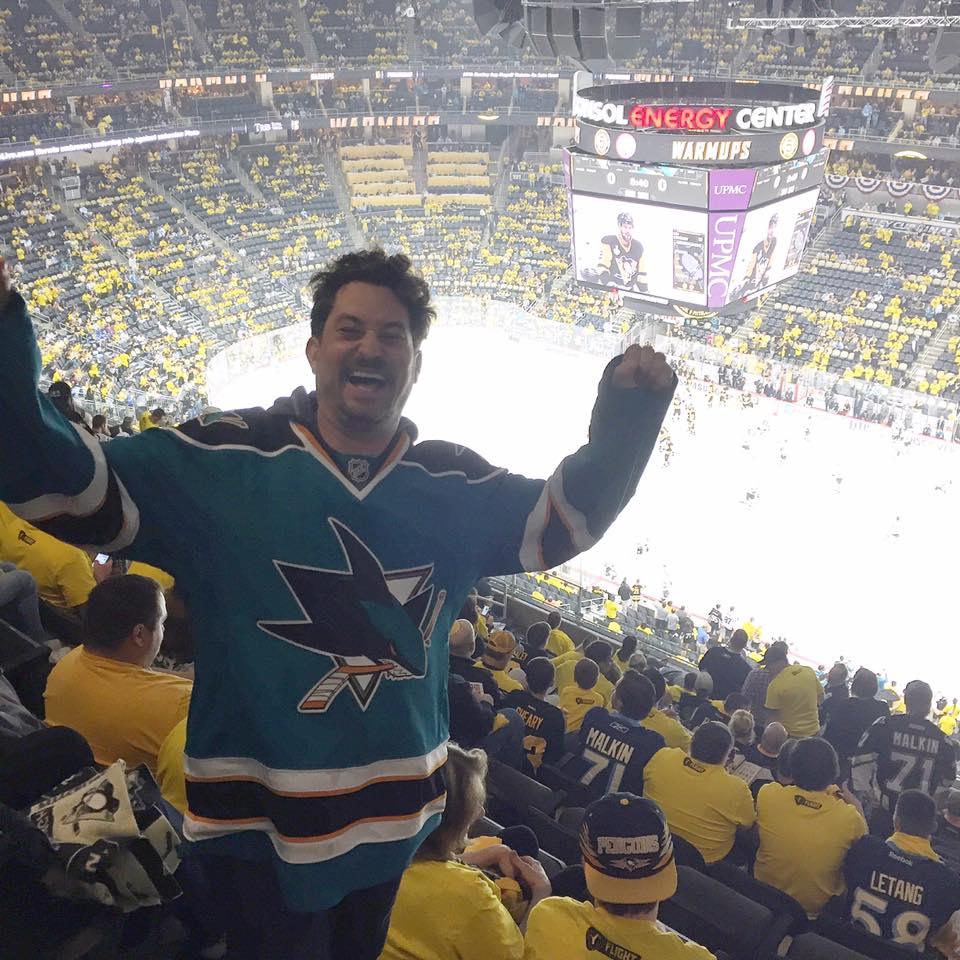 Hal B Klein
Hello again, Pittsburgh. Tonight I will watch my Sharks defeat your Penguins live from the arena.
*Post-game edit: Nope.

During the game, Hal's image — enhanced with a little photo editing by a friend from California and some Penguins fans — began to make the rounds in the Facebook comments section in ways he never intended. 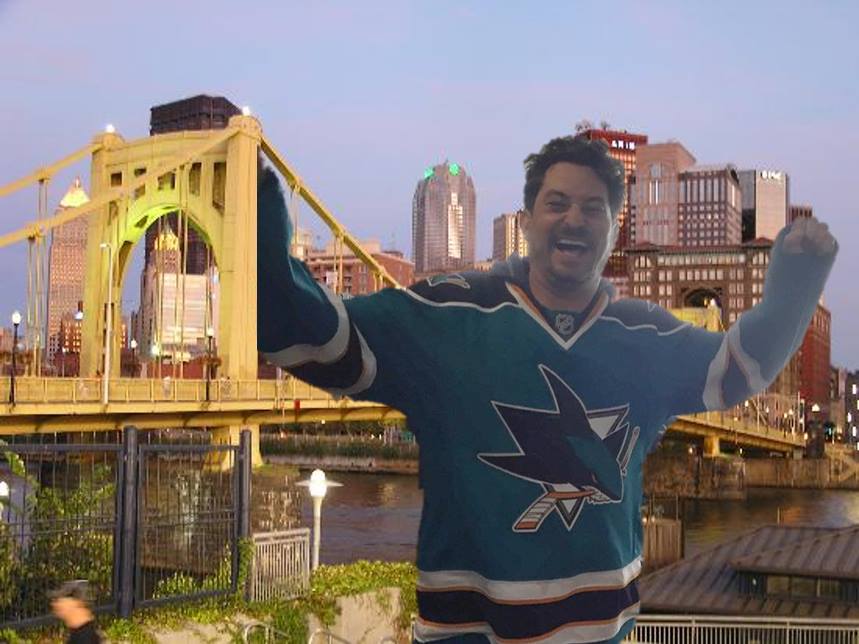 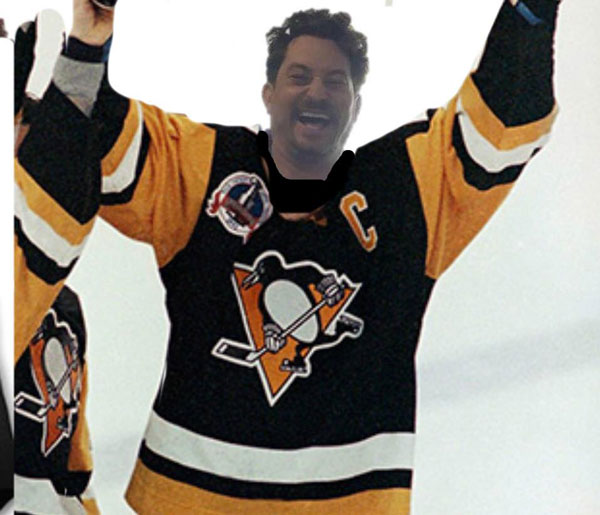 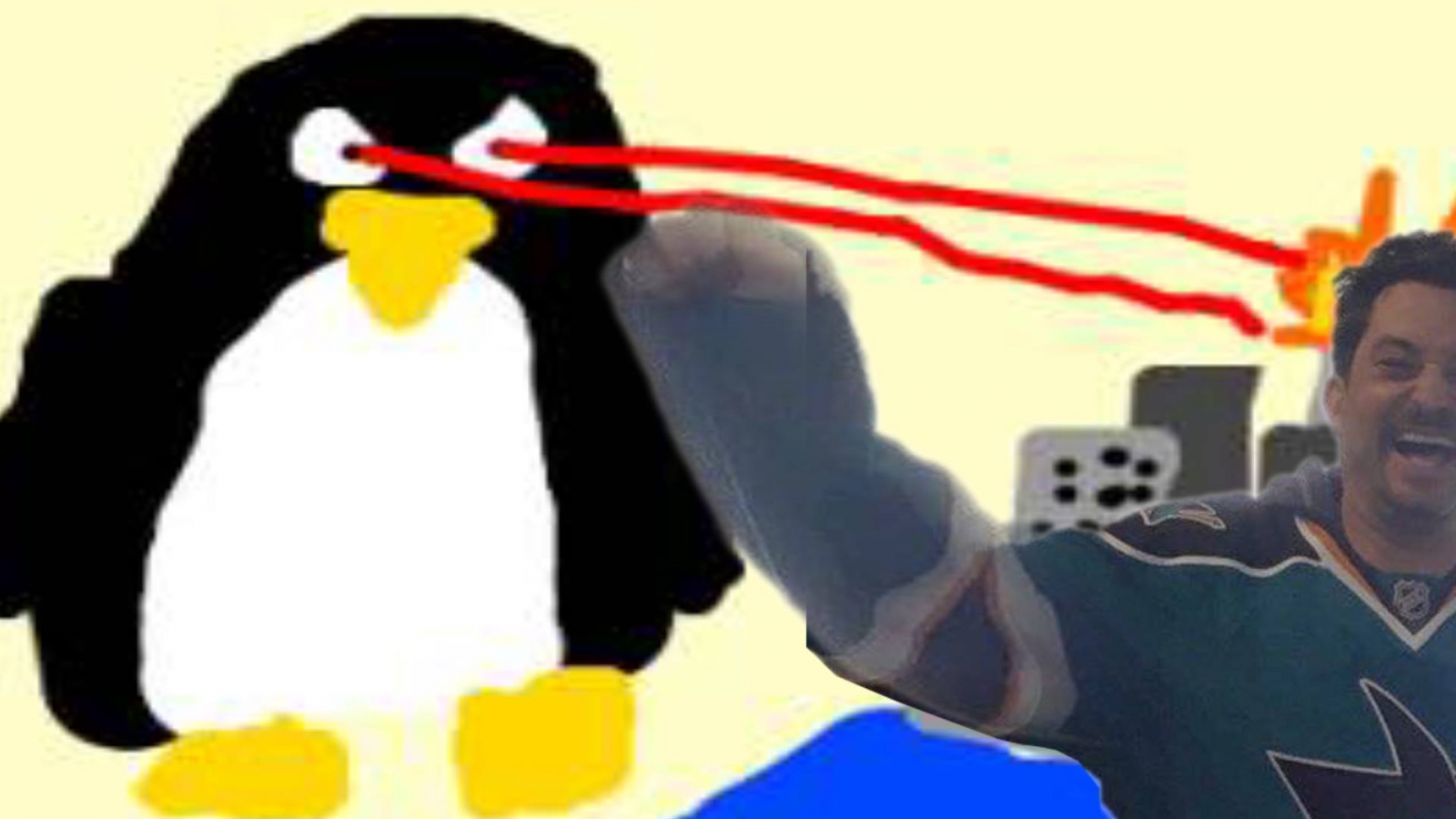 And finally — our favorite. 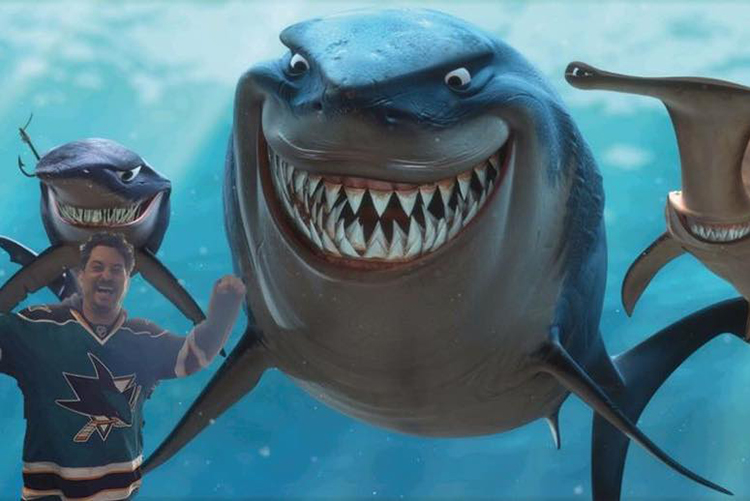 Hello again, Pittsburgh. Turns out that 18,000 people chanting my initials isn't always a joyous occasion. Nor was the “Walk of Atonement” after the game. Still 5 games to go. (And you're still my favorite city.)
–– Hal B. Klein