The Carnegie Museum of Art shows the transformation of 19th-century art while unraveling an old mystery. 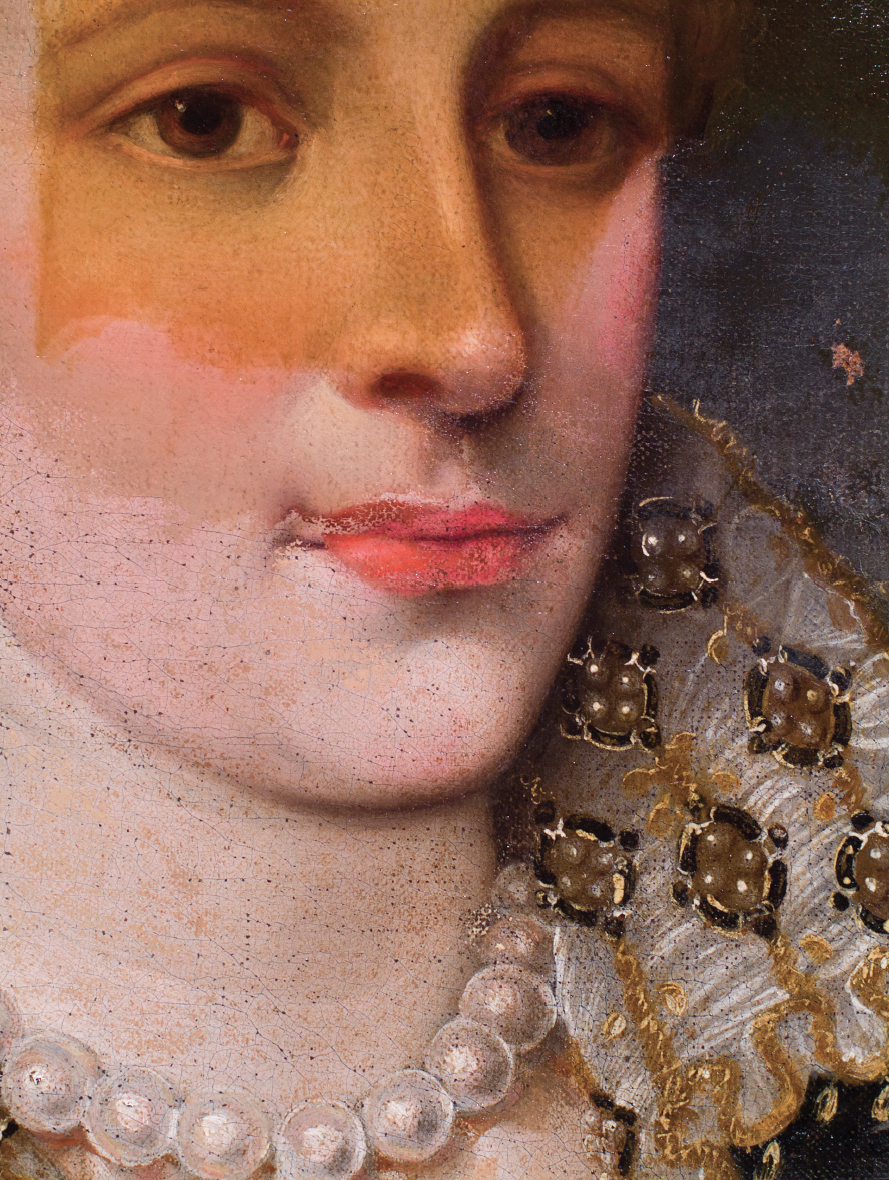 In a mystery worthy of a modern-day episode of “CSI,” art experts examine a 19th-century painting — and discover it conceals a portrait painted three centuries earlier of Isabella de Medici, the beautiful but unlucky, possibly murdered daughter of an Italian duke. How did they do it, and why? 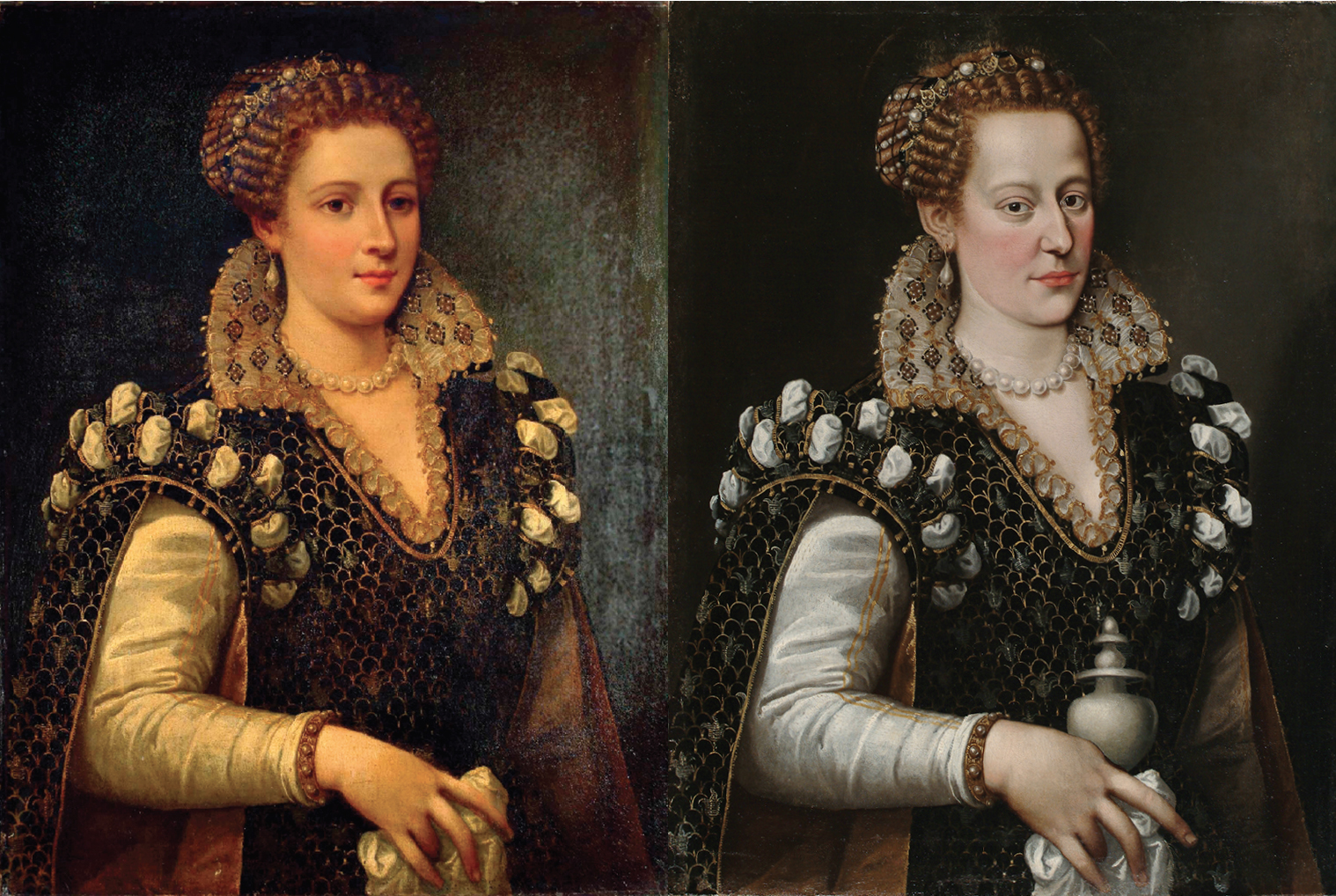 Among the works featured in Carnegie Museum of Art’s “Faked, Forgotten, Found” is an oil-on-canvas image of Italian noblewoman Isabella de Medici. The exhibit details the process of cleaning and restoring the 16th-century portrait attributed to Alessandro Allori after its discovery under a work repainted three centuries later. 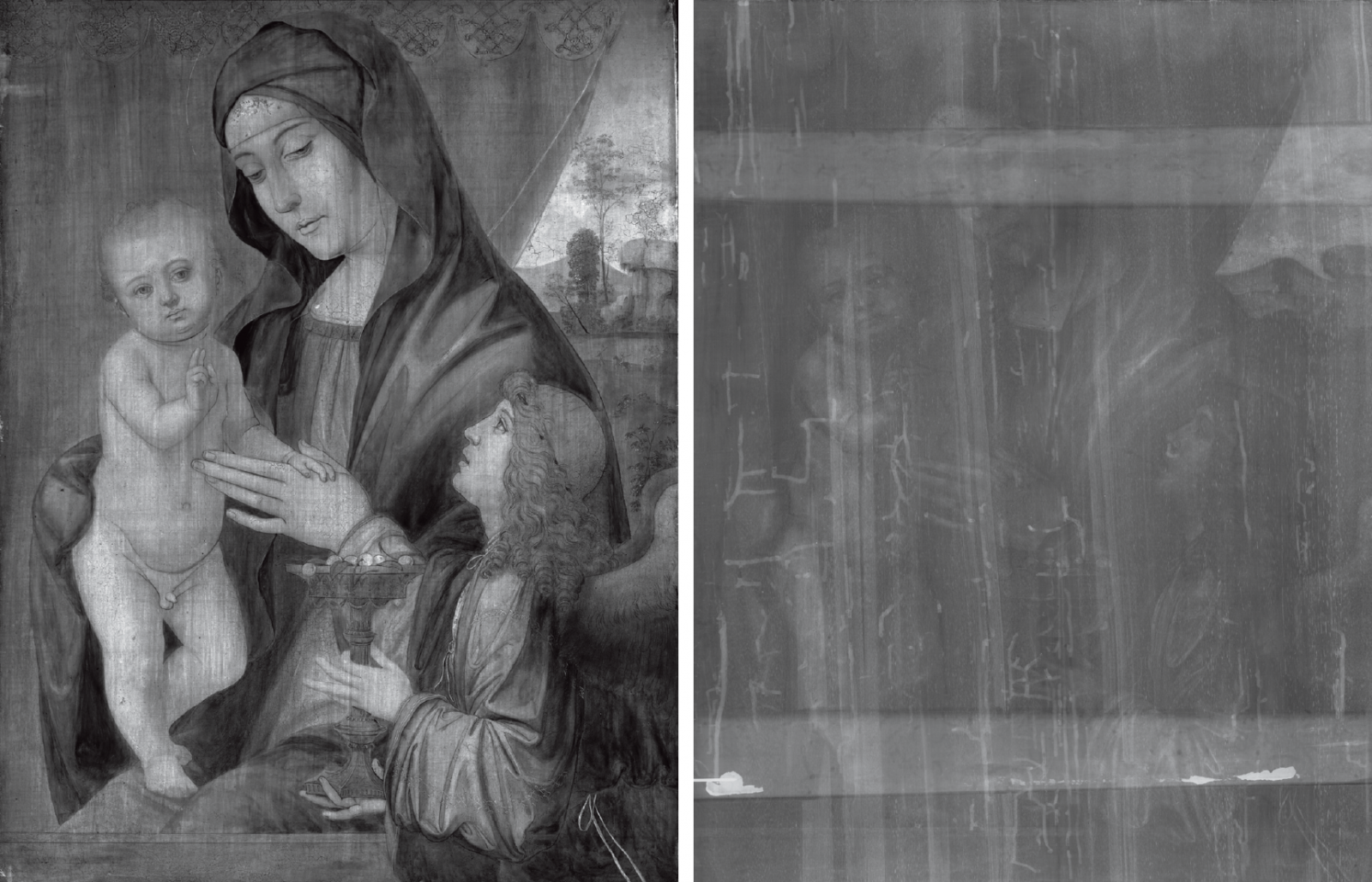 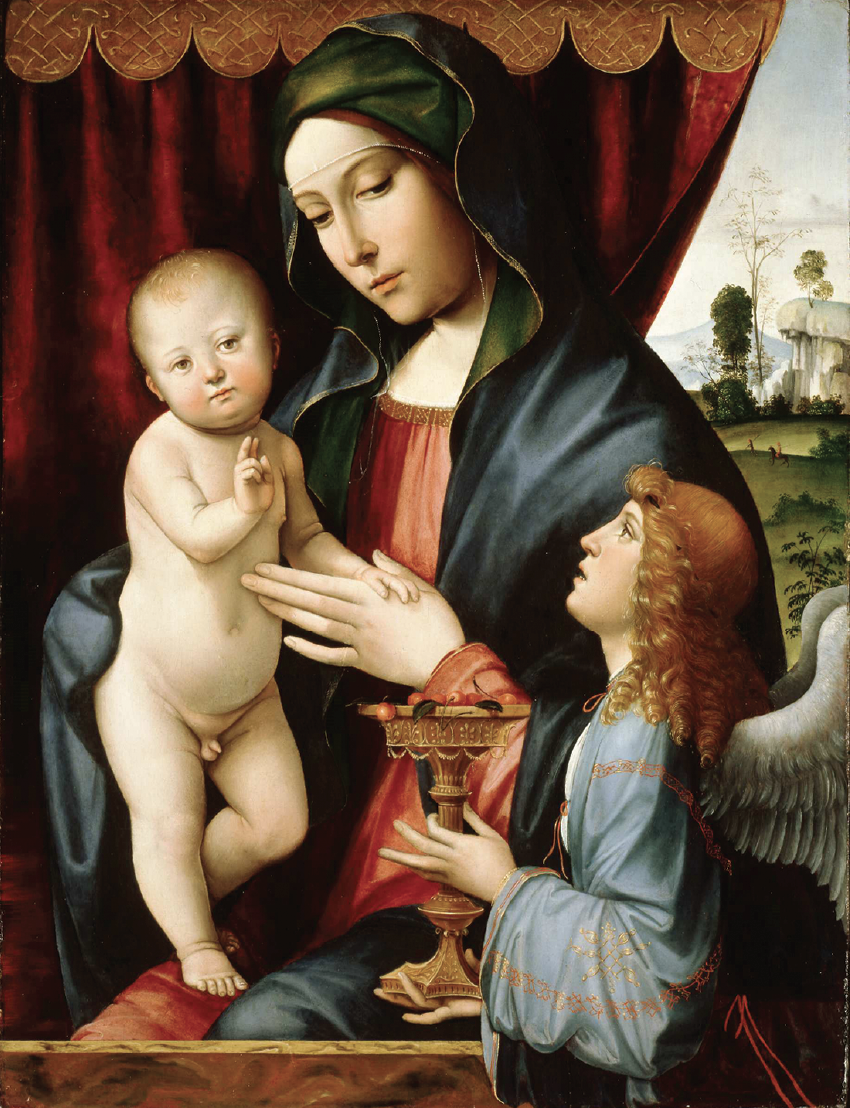 Turning to scientific analysis in restoring Francesco Francia’s “Madonna and Child with Angel,” art conservators and curators use infrared-reflectogram technology to show pencil tracings under its oil paint. 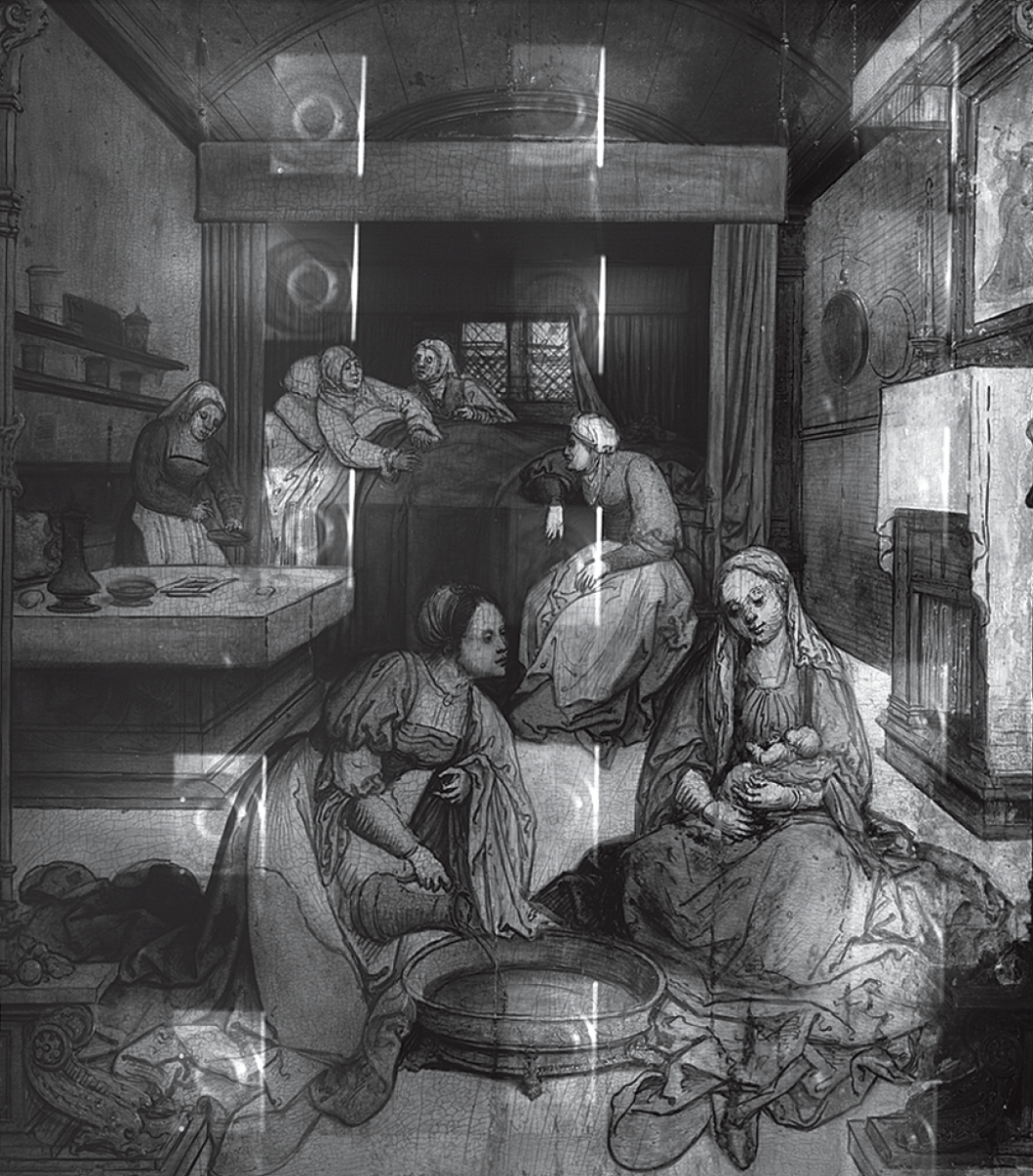 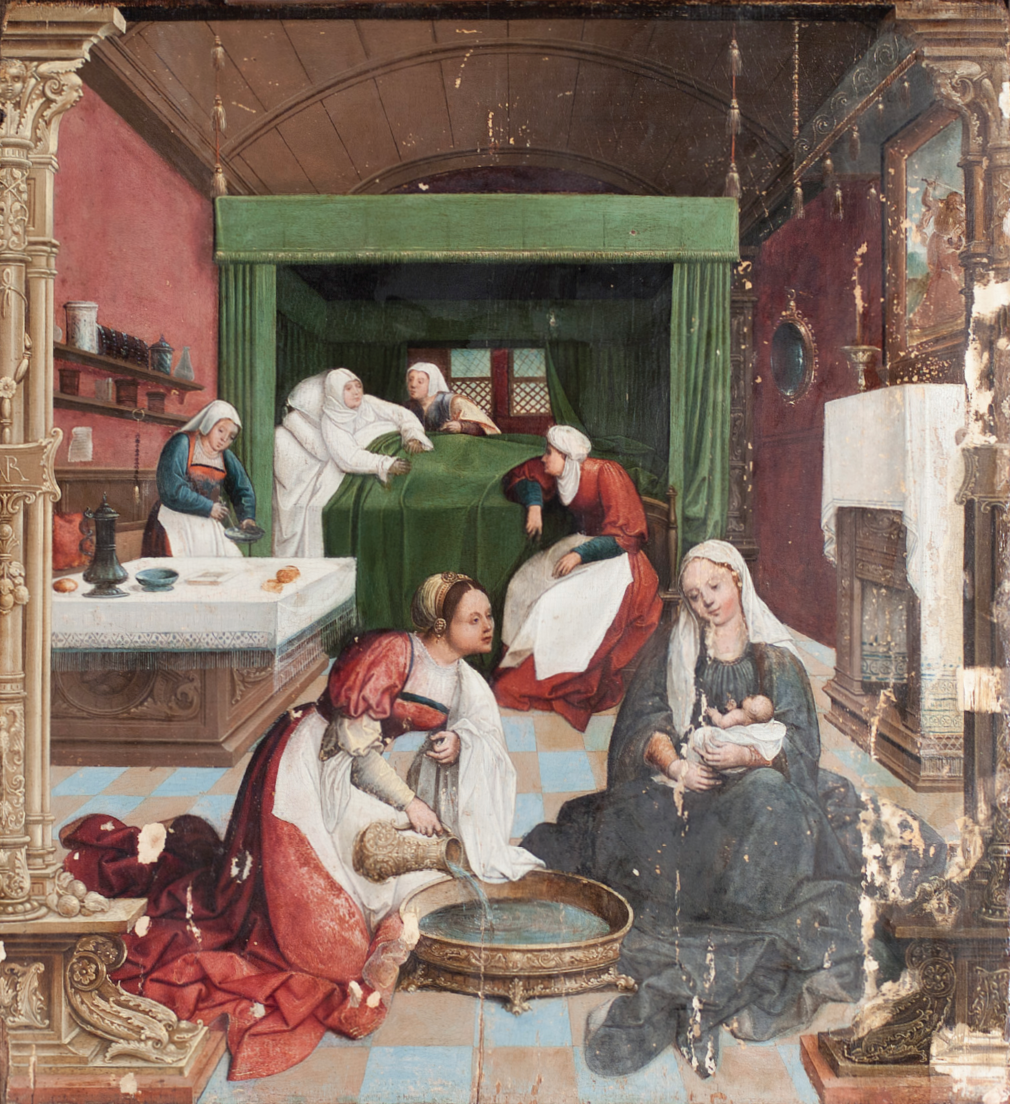 Infrared reflectography enables art sleuths to optically penetrate layers of paint and discern what may be hidden beneath it. Curators and conservators use this technique in the cleaning of “The Birth of Saint John the Baptist” by Jan Rombouts the Elder.

Learn more about the art experts’ sleuthing and discoveries by visiting “Faked, Forgotten, Found: Five Renaissance Paintings Investigated” at the Carnegie Museum of Art. The multimedia presentation details the behind-the-scenes forensic analysis performed on the Medici portrait and other works by museum curators and conservators who document and preserve its collection.

This article appears in the July 2014 issue of Pittsburgh Magazine.
Categories: From the Magazine, Things To Do