The public “behind-the-scenes” event gives participants access to some of the city’s more iconic buildings — and some of Pittsburgh’s most interesting residences. 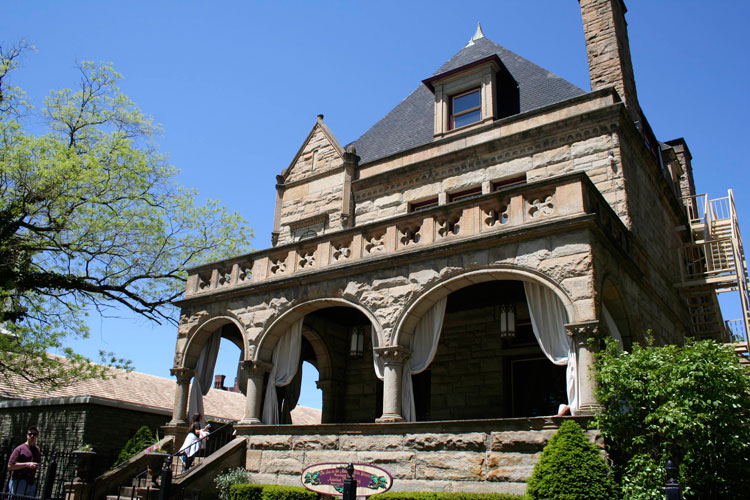 Do you ever wonder what’s inside that building?

Last year, Doors Open drew thousands of people to 40 Downtown buildings; this year, the event will expand to include 66 buildings across Downtown, the North Side and the Strip District.

Among them are several of Pittsburgh most interesting residences, both historic and modern.

On the North Side, the past comes alive in The Boggs Mansion. Built for department store owner Russell Boggs in1888 by famed architect H.H. Richardson — who also designed the Allegheny County Courthouse — for a price tag of $88,000, the structure today would cost $3 million to build, according to the Doors Open website.

The expansive residence is now known as The Inn on the Mexican War Streets, a bed and breakfast featuring a number of elegantly appointed rooms that give guests an idea of what it was like to live as a millionaire in the early 1900s. 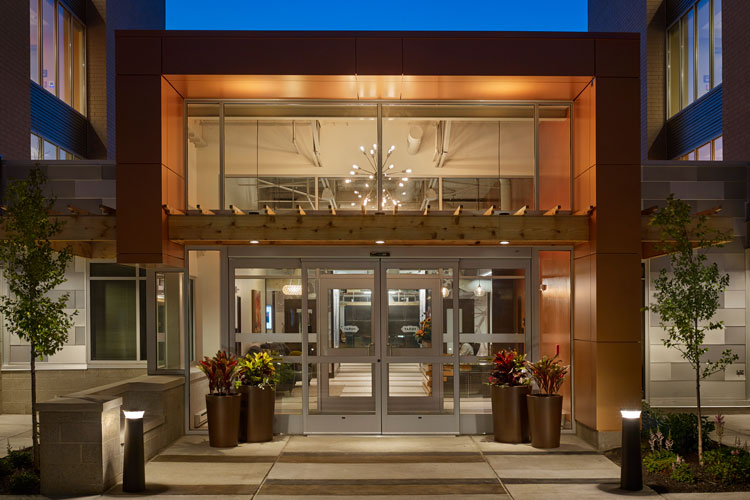 The tour also features the hip, new residences at The Yards at 3 Crossings in the Strip District and the Heinz at 950 North Shore Apartments on the North Side.

A new, riverfront structure, The Yards is comprised of 300 pet-friendly apartments and boasts a LEED Gold certification.

Constructed in 1930 in the Romanesque Revival Style, Heinz at 950 once served as the Heinz Service Building and included a 3,000-seat auditorium. Now a 151-unit loft apartment complex, the building’s design incorporates many of the original architectural features.

Tours of this building, held at the top and bottom of the hour, include its history, a behind-the-scenes glimpse of the old theater, a look at the common spaces and an explanation of what they used to be, and, of course, a tour of the current apartments for rent.

Tickets to Doors Open Pittsburgh, which may be purchased online in advance, gets you into any of the 66 buildings over the two-day period.

Inside each building, you’ll be provided a guided or a semi-guided tour or be allowed to explore on your own. Some buildings will have exhibits, a lecture, or a Doors Open Pittsburgh docent on hand to share information about the building